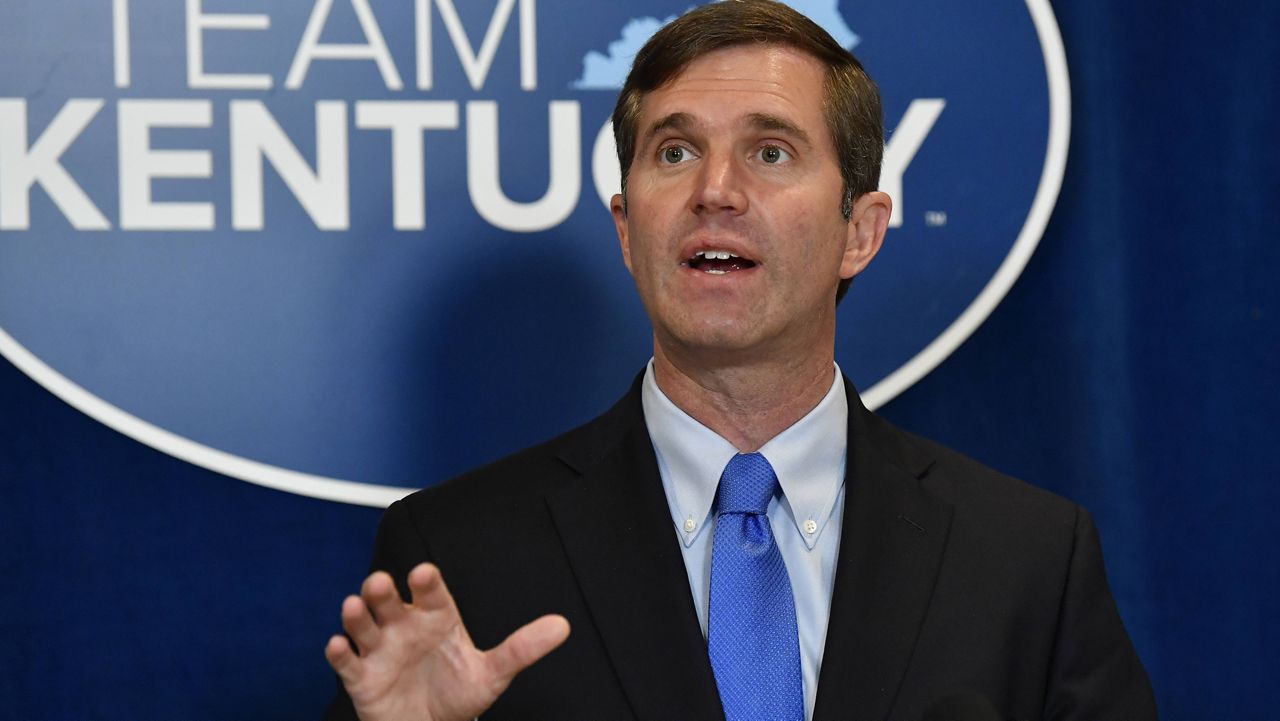 “I want to be clear: each and every one of our social workers is essential,” he said. “And we need to make sure there are a lot more of you.”


Social work is one of the most demanding jobs in the state, and it's coupled with low wages.

“Too often, social service providers and staff interchange roles with those that we serve in receiving food stamps, cash aid, and medical assistance just to keep our heads above water,” said Shawnte West, family services office supervisor for the Department for Community Based Services. “And that should never be.”

Beshear said the 10% raise will kick in Dec. 16 and is funded with $15 million that has already been set aside in the current budget. The raises will be permanent, although legislators will have the final say in how the overall funding picture looks moving forward.

“I don’t want the General Assembly to get in the practice of not pushing for us to have enough workers to get the caseload down to where it needs to be,” Beshear said.

The state’s social workers start at around $34,000 a year. More than 600 social workers have left the Department for Community Based Services this year, Beshear said.

On top of the raises, Beshear said the state will streamline the hiring process so qualified social workers can start working seven days after they apply.

“With the loss of so many great workers, this can’t wait,” Beshear said. “This work is too important, and our needs are too great to sit on our hands until January, or even until July, when the fiscal year starts next year.”

A third priority of Beshear’s is setting up a loan forgiveness program to help social workers, who spend a lot on continuing education to advance their careers.

“People still have families and they still have things they would like to do,” Shana Turner, a social worker in Lexington, said. “And it’s very challenging because we still have student loans.”

The loan forgiveness program, which Beshear said could also include scholarships, requires legislative approval in next year’s budget. Republican leaders haven’t funded many of Beshear’s priorities with social workers in the past.

Beshear said there are two reasons why he believes more lawmakers will be willing to listen next year.

“Number one, these social workers have gone to talk to them. They’ve shown them what they’re facing, and the situation has never been as dire as it is,” Beshear said. “And second, this is now our third year of having a very positive budget situation.”

And social workers say they need any extra funding they can get.