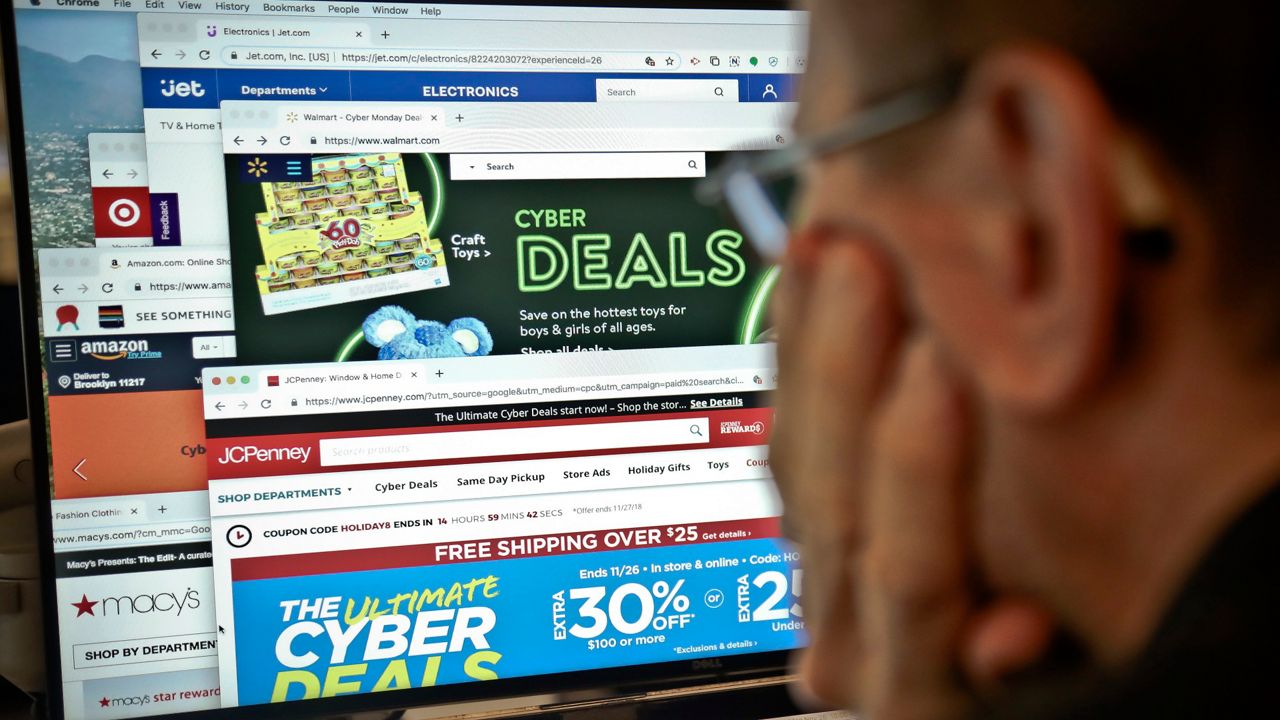 Beware when shopping online during the holidays. Scam artists are ready to take advantage (AP Photo)

By Ashley N. Brown Kentucky
SHARE
LOUISVILLE, Ky. — While you’re browsing the internet for great Cyber Monday deals, cybercriminals will be shopping for credit card information and cracking passwords to fund their own Christmas shopping.

Jeff Chandler is the founder and CEO of Z-JAK Technologies which provides information technology services for businesses. 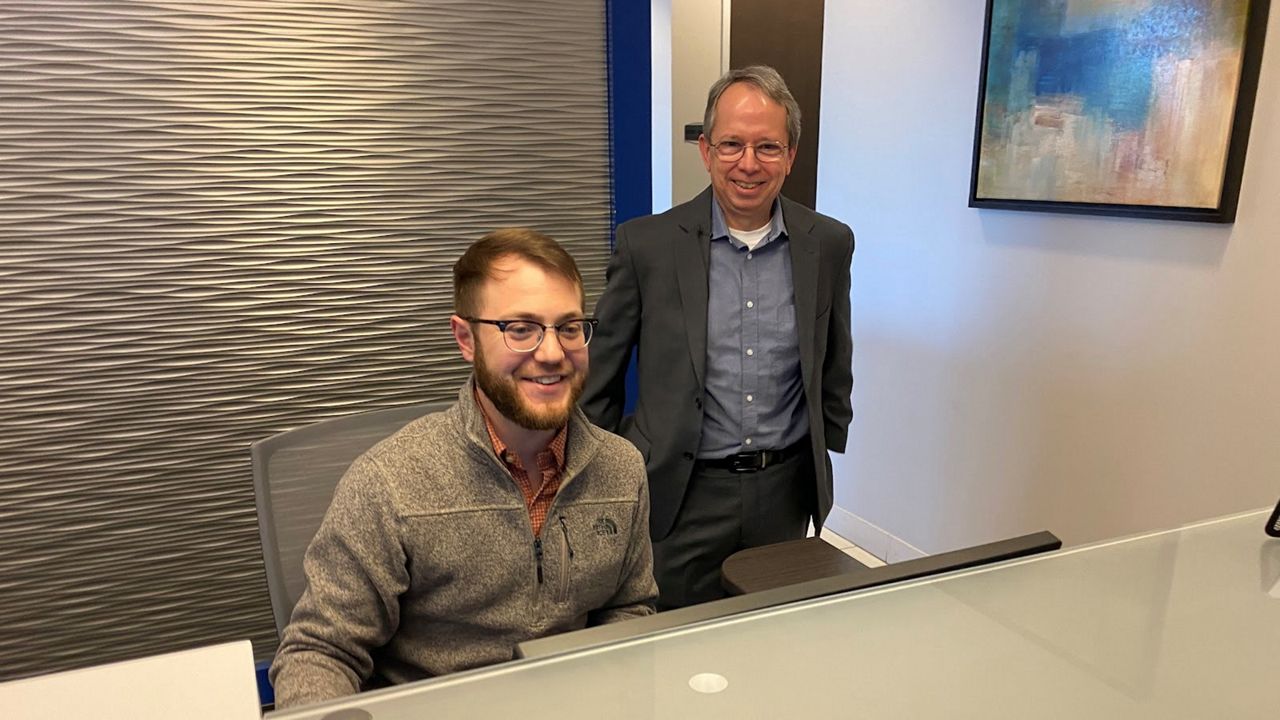 “JAK is the initials for my children. So one of the reasons I did that was to help me remember to keep my family in mind as part of my business as it grows. It's not just about myself. It's about providing for my family as well,” says Chandler.

Chandler enjoys working in IT because it involves two of his favorite things.

“It's always been a big thing that I love about working in computers, is helping people figure out something that's wrong and figure out how I can help them solve that problem,” says Chandler.

His IT career started when he worked for an insurance agent.

“We bought a computer and he said, to figure out what to do with it to make my business successful and so I learned that way,” says Chandler.

He went on to study computer science at the University of Louisville.

He’s been helping small businesses with their technology needs through his company since.

This shopping season he wants all families to shop safely online. He says that starts with passwords.

Chandler says strong passwords are long in length, include special characters, and should be different for each site.

“If one of those sites gets hacked, now all of a sudden they have access to all of your sites, so you don't want somebody to have access to everything, your Amazon account, all of your different shopping accounts just by cracking one password because it will happen,” says Chandler.

If you have a hard time keeping up with passwords, Chandler says a password manager app could be helpful.

“Then that way, if you have a password manager, it's going to help you remember all those passwords for you and you only have to remember the one password to get into your software,” says Chandler.

He says if you are using words in your password they should be random.

“One thing I like to do is take a long phrase and use the first letter from each word in that phrase, and then put some special characters in there,” says Chandler. “Mine is about 16 characters long, and it's got lots of special characters, and it just makes no sense if you were to look at it directly.”

He also warns to be cautious about the information you put on social media. You could be revealing answers to security questions making it easy for hackers to get access to your account.

“From there, they can steal all your accounts, drain all your bank account information, and then you've got to deal with the aftermath of that cleaning up calling your bank, getting a new credit card, and you certainly don't want to have to be doing that during the holiday shopping season,” says Chandler.

Chandler knows from experience that having your card information stolen is not a pleasant experience.

Chandler says shoppers who are in a hurry and those who are not tech-savvy are likely to fall for hackers’ traps.

“So typically, it's going to be an older demographic who's going to be more susceptible, but everyone just be cautious,” says Chandler.

Red flags to look out for are misspelled URLs, unsecured sites, and malicious email links.

“I would try to avoid clicking those links altogether and if the deal sounds too good to be true, it probably is,” says Chandler. “What I would do is go directly to the website, and from there, look for that deal and buy directly.”

“That's something that recently happened in my family that they went to the store and they bought $2,000 worth of gift cards and we're able to give that to the cybercriminal and they were able to take all their information with no trace,” says Chandler.

Chandler also sends a warning to small business owners. He recommends that they get a security assessment completed to protect themselves and ensure customers have a safe shopping experience.

Ransomware attacks are a growing problem for small businesses.

“When a ransomware attack happens, particular to a small-business owner, they might be in your network for months and months collecting data on your business collecting data about your bank account, and one of the things that's interesting that they found is typically a ransomware payment might be the exact amount you happen to have in your bank account,” says Chandler. “So they're going to clean you out because so just be very careful. It could be up to 10 months before someone might find that you've been hacked and they're collecting all that information.

Chandler says cybercriminals are everywhere and some are in places where they can’t be caught so staying one step ahead of them is critical.

“They're going to be in foreign countries, places where you might not have extradition agreements and they might not be as careful as they are here,” says Chandler.

Business owners can find more safety tips in Chandler’s book titled Hacked- What You Must Know Now to Protect Your Business Financials, Customer Data, and Reputation from Cybercriminals.