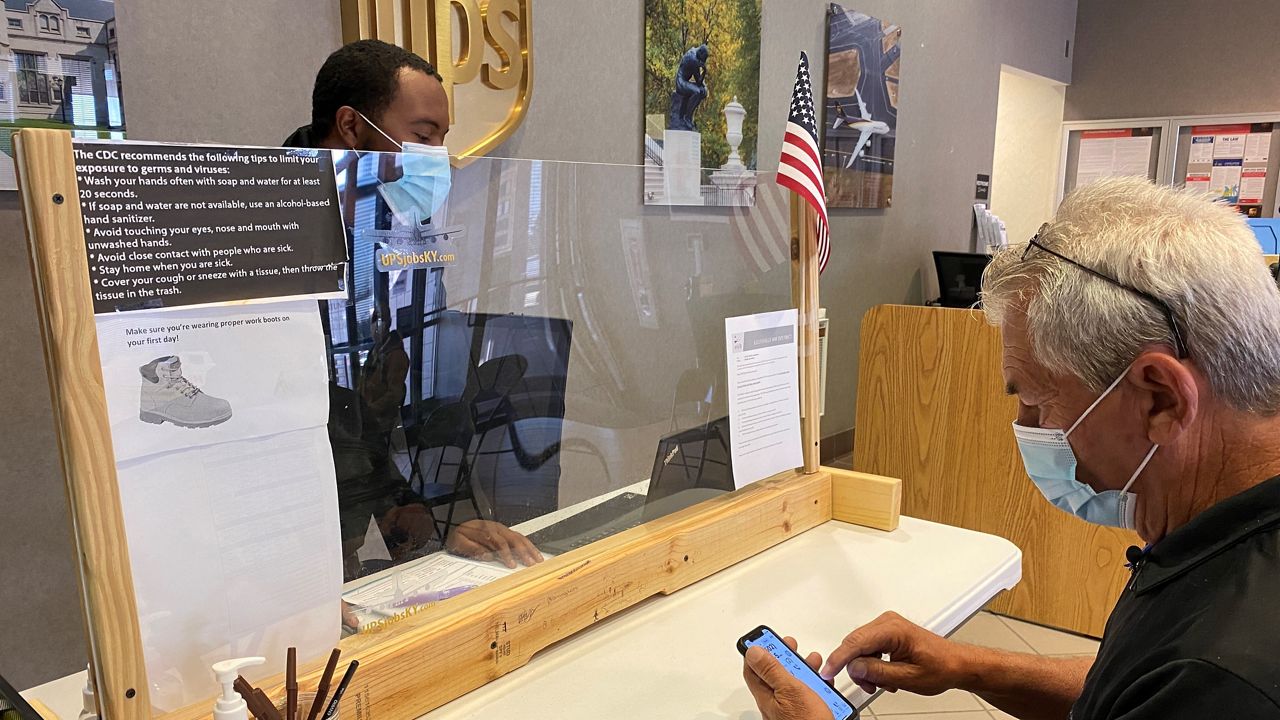 David Miller is hunting for a job after losing his job during the pandemic and unemployment benefits in September. (Spectrum News 1/Ashley N. Brown)

By Ashley N. Brown Kentucky
SHARE
LOUISVILLE, Ky. — Black Friday is 21 days away. Before it gets here, UPS is hoping to add 60,000 people to the team nationwide.

UPS’ Brown Friday event is underway and runs through Saturday.

The hiring event supports 1,200 UPS locations and is the last push for warehouse workers and drivers for its peak season.

Through Christmas, UPS is offering new seasonal workers $20 an hour and a $200 weekly bonus. For overnight positions, the pay rate is $21 per hour.

UPS says over the past three years one-third of people hired for seasonal positions were later hired in permanent positions after the holidays.

“Our biggest thing is that we have an opportunity for every single individual in the city of Louisville or the surrounding area that's looking for their next job. So when I think about the numbers, we will take anybody that's looking for this opportunity to get that $20 an hour or $21 an hour, and really be able to provide for themselves and their family,” says UPS talent acquisition specialist Jeffrey Elder.

The hiring event was the first stop for David Miller who hasn’t searched for a job in over 20 years. 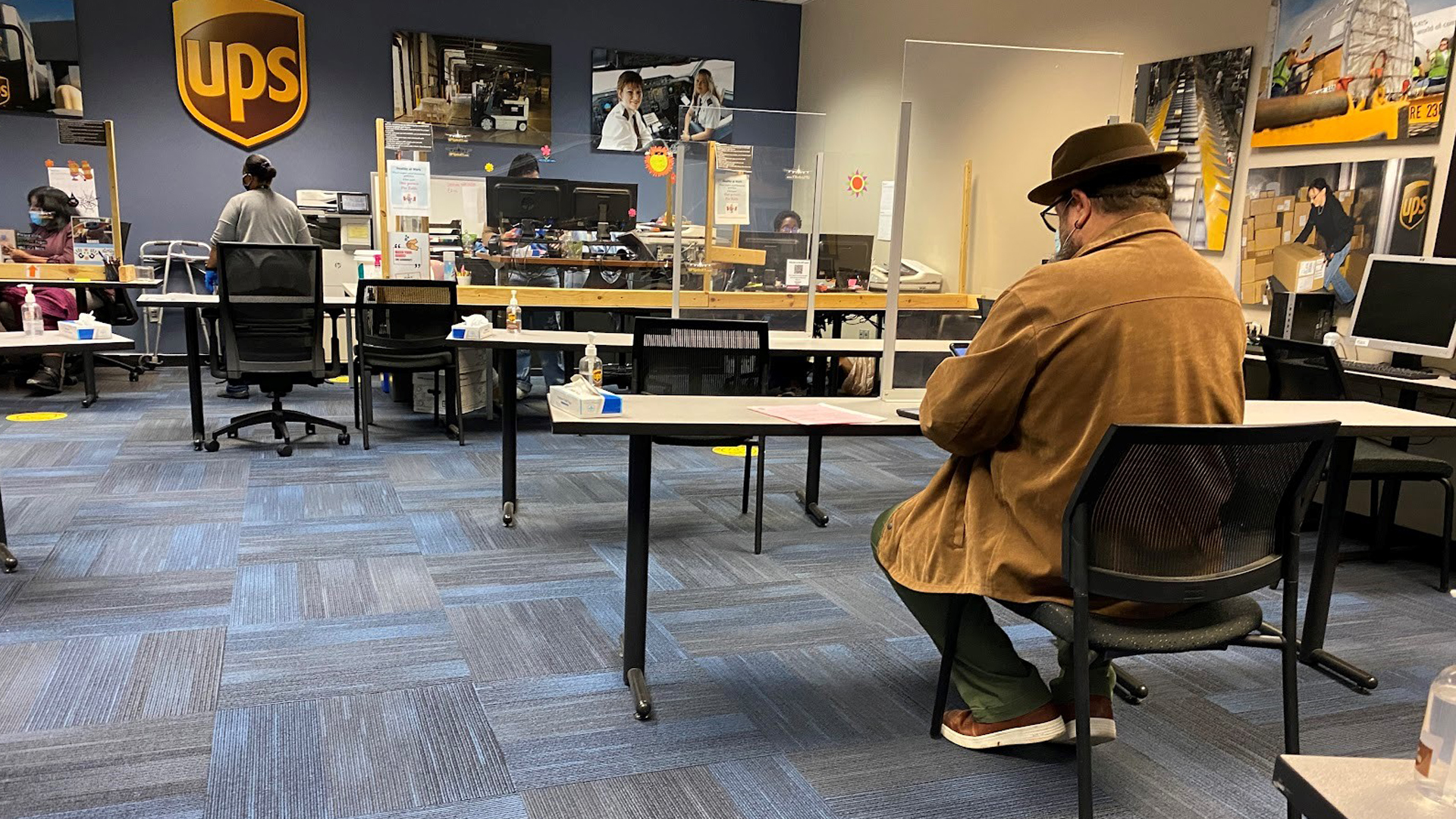 After completing an online application, applicants visit the UPS office to verify information, get a job assignment and work schedule, complete a drug screening and other paperwork. (Spectrum News 1/Ashley Brown)

David Miller felt like a fish out of water at the event.

“I haven’t really been looking that much. I don’t want to work to tell you the truth,” says Miller

The Vietnam veteran was a car dealership manager for 20 years up until the start of the pandemic when he was laid off.

“Unemployment was a mess there were time periods where you really had to fight them, but knowing that check was coming every two weeks made your life pretty easy,” says Miller.

His retirement check has been his only source of income since unemployment benefits expired in September.

Money is growing thin while the Christmas lists of his three grandsons he takes care of continue to grow.

His wife does what she can to help from the assisted living facility she’s at.

“I just want to find a decent job to take care of them grandbabies that’s it,” says Miller.

The pay and benefits UPS is offering reeled him in.

The company is paying seasonal workers $20 dollars per hour and a $200 weekly bonus through Christmas. For overnight workers, the pay rate is $21 an hour.

Returning to work won’t live up to Miller’s days at the lake.

“A perfect day to me is to drop them off at school and go fishing for 4 or 5 hours and go back and get them from school. That’s what I’d like to do but I just can’t do that,” says Miller.

But a job at UPS would help him make a nice Christmas for the three big fish in his life.

“Another reason I want to go back to work, it’s kind of hard to fish in the wintertime,” says Miller.

Brown Friday is a virtual event, but the Louisville location is taking appointments from 10 a.m. to 5:30 p.m on Friday and from 9 a.m. to 2 p.m. on Saturday at  8203 National Turnpike.

You must be at least eighteen years old or have a high school diploma to apply.