OWENSBORO, Ky. — Halloween isn’t just a holiday for Payton Ford. It's a state of mind. After graduating from Kentucky Wesleyan College, Ford decided to take his hobby of creating Halloween masks and props and turn it into his profession.


Ford officially opened Ghostly Productions in Aug. of 2020, a shop that provides customers with quality masks, costumes and props year-round. 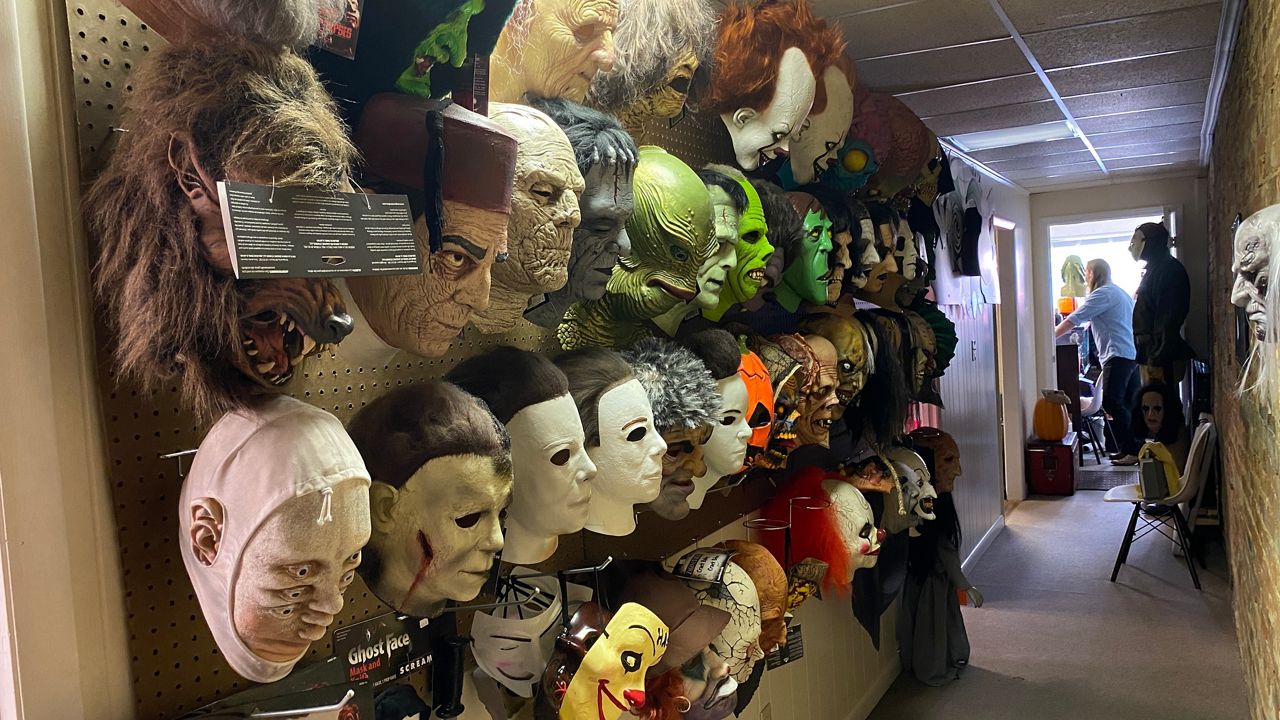 “During the offseason where I put in the work, in the mask workshop here, and make some of the shops, make some of the masks. That way when Halloween rolls around and more of the foot traffic picks up, I've got more selection of stuff that you've never seen anywhere else,” Ford said.

Just like how Freddy Kreuger has his iconic razor claw glove and Michael Myers has his butcher knife, Ford has Ghostly Productions. A place where Ford can offer screen accurate products like masks and movie props.

“I want it to be like you step into a time capsule when you walk into the door and step into a 70s or 80s horror movie,” Ford said.

Since opening mid-pandemic, the Halloween shop has already seen an increase in sales compared to last season.

“A lot of people would decorate their yards and go all out for that or spend money they typically do on trick or treating and candy on more yard decorations, and so I noticed a big shift, people wanted to be more home centered for Halloween last year,” Ford said.

According to the National Retail Federation, consumers are expected to spend an all-time high of over $10 billion on Halloween-related items up from $8 billion in 2020. Reports also show that 65% of Americans plan to celebrate Halloween this year, up 7% compared to 2020.

With more Americans celebrating Halloween this year, shoppers are expected to spend nearly as much on costumes as in 2017 at $3.32 billion, according to the report. 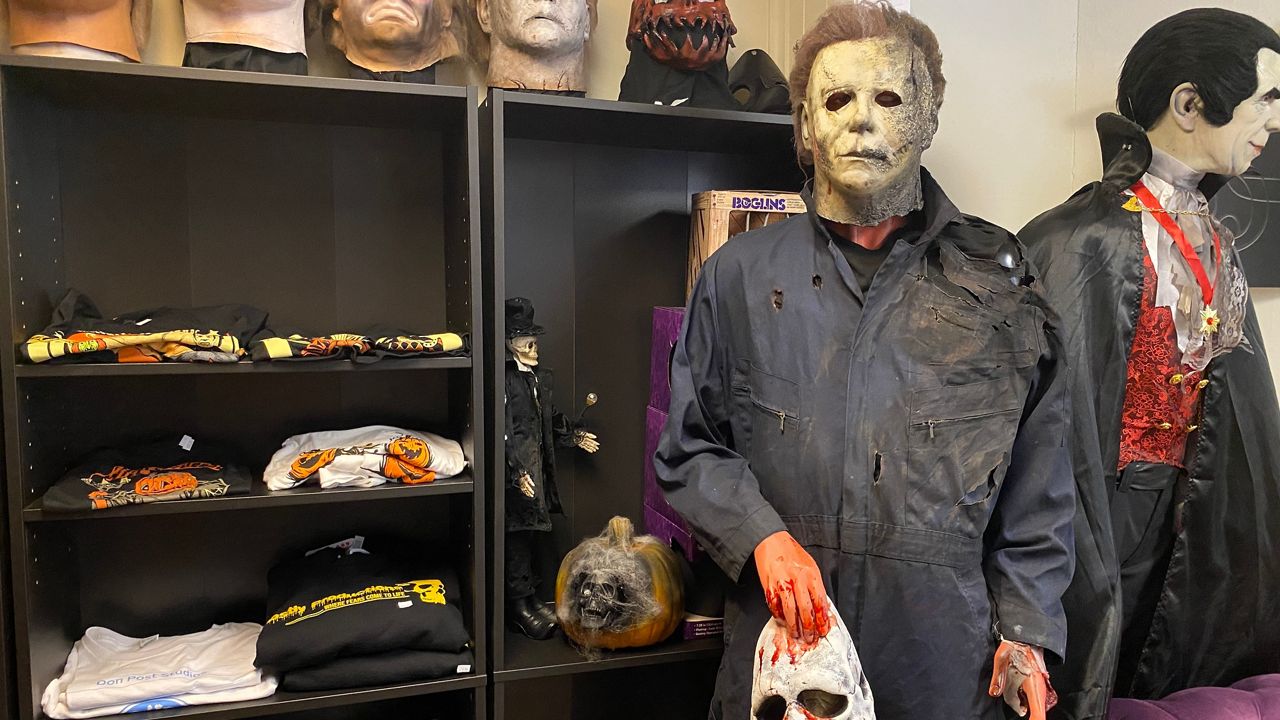 After spending the majority of his childhood not being pleased with what stores had to offer for Halloween, Ford decided to take matters into his own hands and make his own costumes.

“Seeing that I was never really happy with it, a lot of the time I would end up making my own costumes and that really grew into eventually wanting to make screen accurate Halloween masks and costumes,” Ford said.

Hoping to inspire the next generation of horror film fanatics.

“Getting into the horror movie genre, becoming a horror movie fan. Today's generation of kids is going to continue the movies I grew up with so if I'm able to inspire them and keep those movies alive for the next generation then I'm doing something right,” Ford said.

Ghostly Productions is located in Owensboro and offers not only masks and costumes but paint classes and movie screenings.