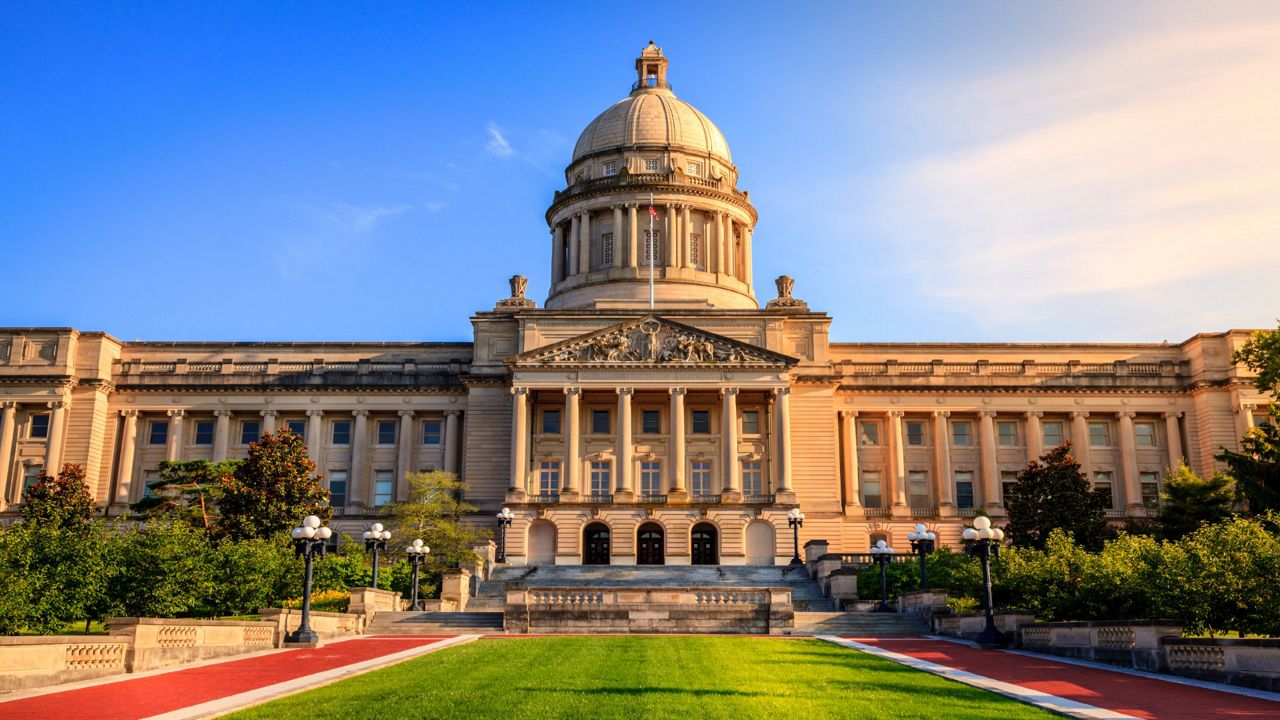 FRANKFORT, Ky. — With just two days left for voting on legislation, it’s not clear whether Senate Bill 4, a Kentucky bill on no-knock warrants, will make it to Gov. Andy Beshear's desk.


In the meantime, lawmakers have proposed some changes to it.

Senate Bill 4 would only allow no-knock warrants under certain conditions, like if a court determines the alleged crime involves someone who would qualify as a violent offender or that knocking would endanger lives.

Rep. Patti Minter (D, Bowling Green) said she would prefer to see a total ban on no-knock warrants, but she has filed House Floor Amendment 4 to the bill.

“We want to make sure that it’s the best bill that it can be and House Floor Amendment 4, in our opinion, is a way to make it better and acceptable to make sure that nobody is killed like Breonna Taylor was killed," Minter said.

Among other changes, Minter’s amendment would require EMS to be close by to treat any injuries.

House Floor Amendment 2 from Rep. John Blanton (R, Salyersville) would extend the timeframe when the warrants could be executed by two hours, from 10 p.m. to midnight.

It also states any officer could execute the warrant if special teams were unavailable and "exigent circumstances exist."

The ACLU of Kentucky opposes the amendment and one from Rep. Chris Fugate (R, Chavies) that would allow no-knock warrants to be used for alleged drug crimes, saying the changes would “gut” important parts of the bill.

In a statement Wednesday, Blanton said:

"My amendment builds some flexibility into the proposal in order to help communities throughout the state realize the goals of HB 4. These are simple, common sense changes that will lead to better implementation. They allow for a judge to consider the use of alternative personnel in communities without tactical response and expand what could be used to recording. Ultimately, we're working to make the bill better for everyone."