LOUISVILLE, Ky. — The Green Book acted as a safety tool for African Americans during the era of Jim Crow laws. The publication included places like restaurants, gas stations, and hotels where traveling African Americans were welcomed and allowed to patronize.

There was information on which areas were "sundown," in which Black Americans couldn't drive at night. While much has changed over the years, one Louisville native is celebrating the triumph she feels The Green Book represented, when Black businesses banded together.

Theo Edwards-Butler is bringing this back, with The Modern Green Book which launches during Black History Month.

There's a copy of one of the first issues of The Green Book on display at Lamont Collins' Roots 101 African American Museum. The exhibit is set like a hotel room would have been. 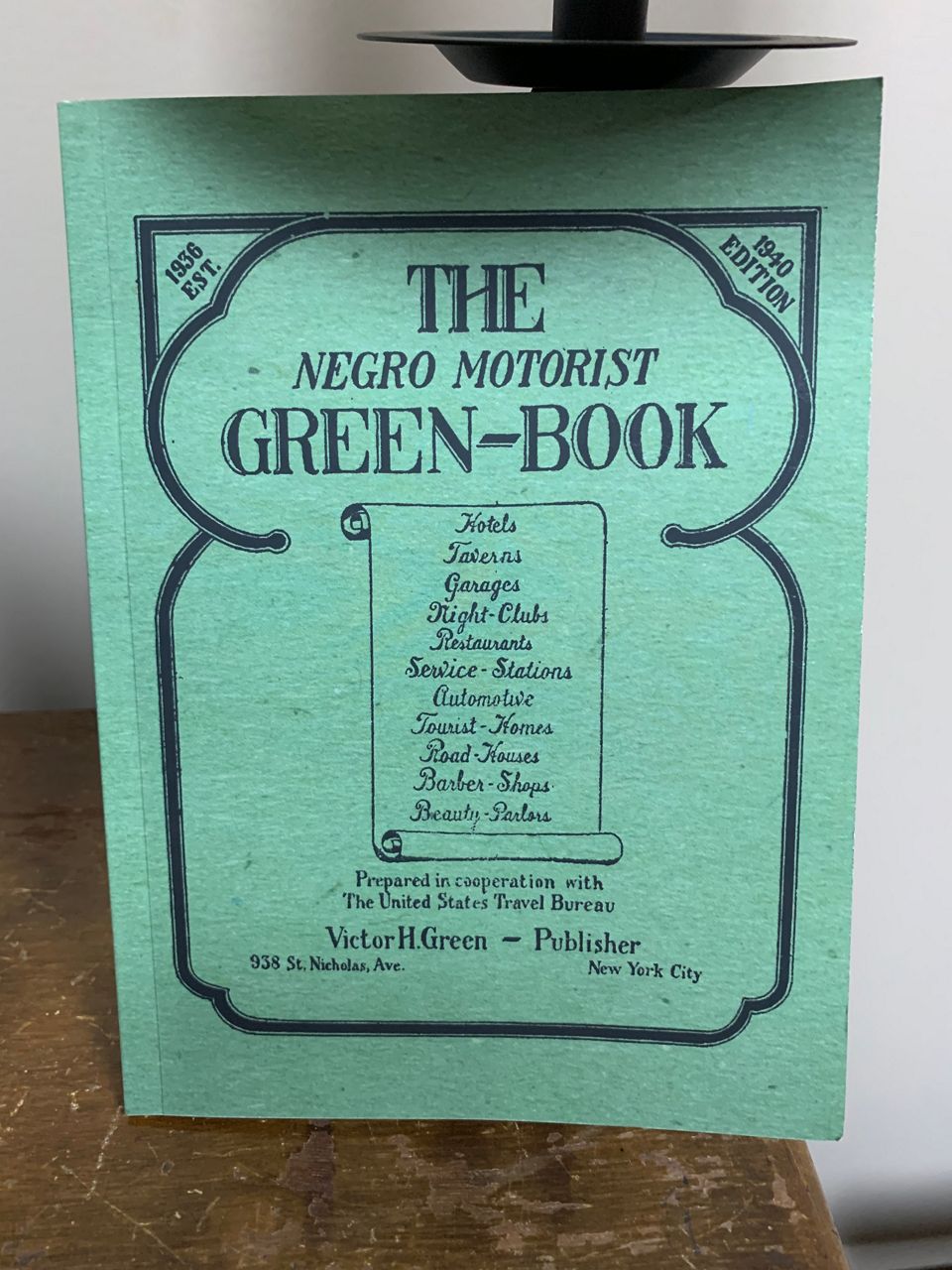 "This was the Allen Hotel that was in Louisville, Kentucky, in the 1940s," Collins said, gesturing to the twin bed along the wall. "It was one of three Green Book hotels in Louisville.”

Collins called it a story of both sorrow and triumph.

"It’s one where we have to protect our families in a country that we thought we were free in, but at the same time, it’s one where we show collectively where we work together to protect each other and how we can prosper economically,” he said.

Collins recounted the times he traveled with his grandfather as a child, and wasn't aware of the rules they were following during the time of Jim Crow.

"I think most of our parents at that time kept some things from young people so they could be young. You know, they protected us. How could a child deal with a world that didn’t like them?"

It was years later when he realized what a Green Book was. He says there are similarities to the civil injustices that happened then, even today.

Protesters have been pushing patrons to support Black-owned businesses, as a way of social justice. That's why Collins feels The Modern Green Book is very relevant.

Theo Edwards-Butler said her passion project is important to help preserve history, and teach more people what the original Green Book was about.

She is planning a quarterly issue and also an annual book, full of Black businesses from across the country and even the globe. The first issue is set for release later in February.

"It’s something that people can hold onto and kind of cherish and know that they are a part of that, are part of creating a better black business community or just a better community in general," she said.

One of the featured Louisville businesses will be Shahana Golston’s PERFECTPIC Photo. It's her mirror photobooth she started in October 2019; Golston's taken the booth to events, like Breonna Taylor memorials and protests, and operates it like her part-time job.

"There shouldn't be a difference because it's Black-owned business. I feel like support should be leveled-out across the board," Golston said.

Edwards-Butler hopes the collection of businesses found in her book can be a teaching tool.

But Collins said there's more work to be done to bring about social justice and equity.

"You could have the Green Book today that you had in 1950, because the same things are happening to Black people on the road," Collins said.

There’s a full database of businesses in the new book online, as well as details on how to be included in it.