LOUISVILLE, Ky. — Three JCPS seniors, all of which are from families that immigrated to the Untied States, recently received big news. They are all heading to top universities with free-ride scholarships.

Omar De La Osa Febles and his family immigrated to the United States from Cuba when he was young. He said that experience continues to shape his outlook on life. 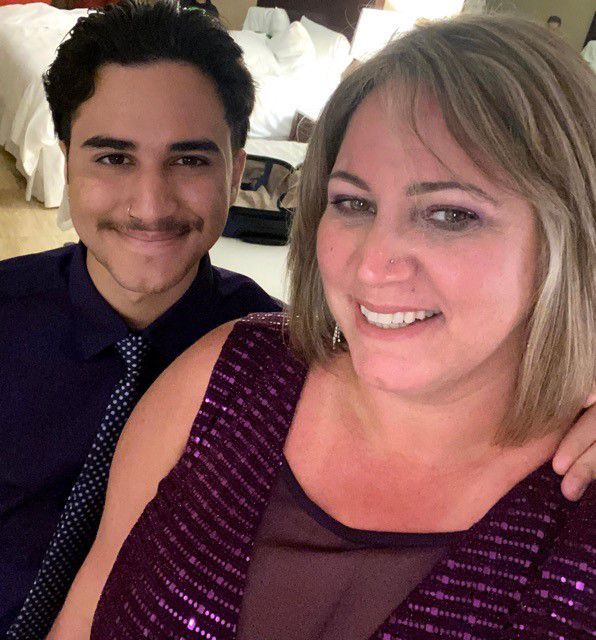 "That's something that has really inspired me to persevere. When I am having a hard time, I remember my time as a child in Cuba," De La Osa Febles said.

He is a top student at Fern Creek High School, with a 4.3 GPA. He's also involved in a number of extracurricular activities.

While he boasts high accolades, Omar said he thought he would have to go to college somewhere in-state due to finances. In early December, he learned that would not be the case.

QuestBridge matches high-performing students with scholarships to prestigious universities. De La Osa said he was at work when he learned that he would be going to Dartmouth College with four year, all-expenses-paid scholarship. The Ivy League school was his top choice.

"It was the most powerful feeling in the world for a few minutes. I knew that in a few months I would be going to one of the best schools in the country for free," De La Osa Febles said when recalling the moment he learned of the big news.

He credits the faculty at Fern Creek High for making him aware of this opportunity.

"I'd like to thank the Ivy Plus Academy, which is part of my school, for helping me see past the state schools I wanted to go to and helping me see that I could go to one of these schools outside the state," De La Osa said. "I'm not just bound by money and can become more than just what I see around me."

De La Osa Febles' mother was a doctor in Cuba. His grandparents are also doctors in other countries. He plans to major in biology and environmental science, with plans to later attend medical school to become a doctor, just like his family.

Demos Negash is a top-performing student at DuPont Manual High. His family also has a unique story of immigrating to the United States. 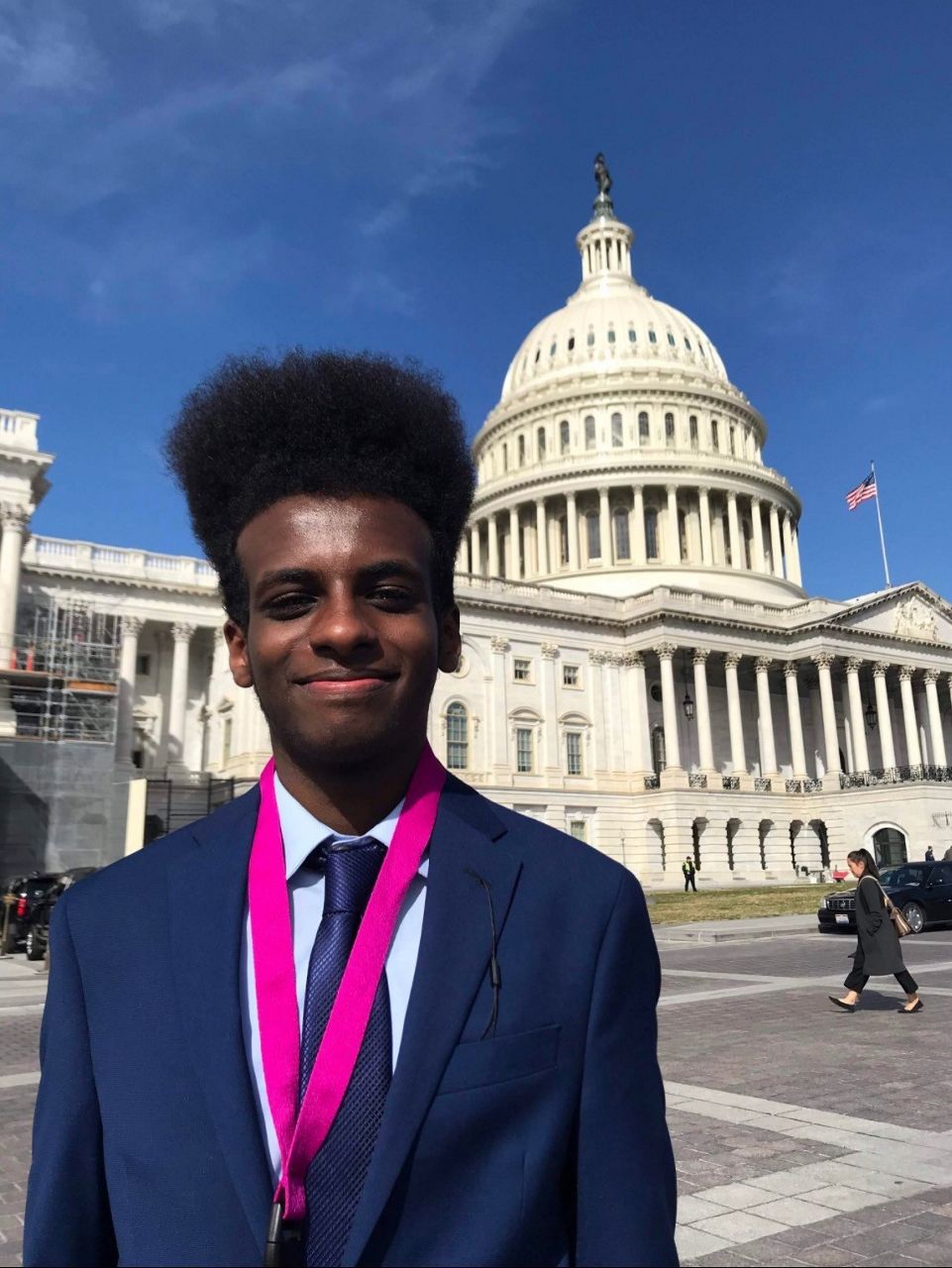 “My mom immigrated from Eritrea during a Civil War, so she never graduated high school and she had to drop out to help her mom at home. Immigrating to the U.S. from Eritrea, especially not being the most fluent in English can be really hard. We obviously, experienced some of that hardship along with her,” Negash said.

He has a 4.32 GPA and is involved in research projects, science fairs, and student government. He has also worked on some political campaigns. In December, he learned that QuestBridge is awarding him a full scholarship to Vanderbilt.

“To be able to go to the college of my dreams, it just really opens not just doors as far as my academic life, but also just an entirely different city and atmosphere to explore with just some wonderful people," Negash said.

JCPS said Male High Senior Angela Escalante Zarco also received a QuestBridge scholarship. We reached out to her, but did not hear back on our interview request. JCPS said she will be going to Hamilton College in Upstate New York with a full-ride scholarship. 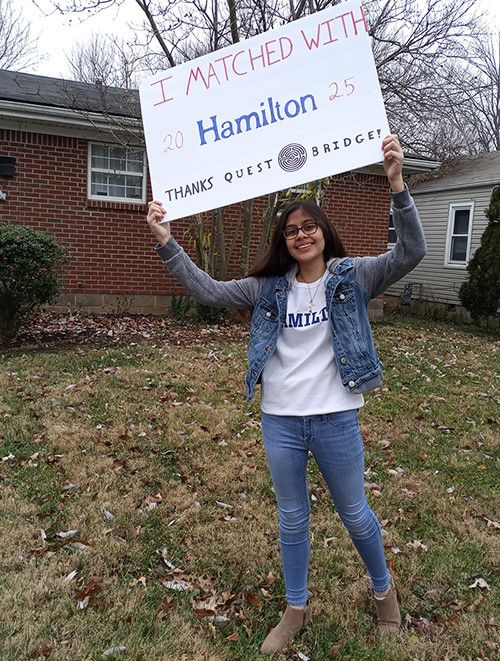