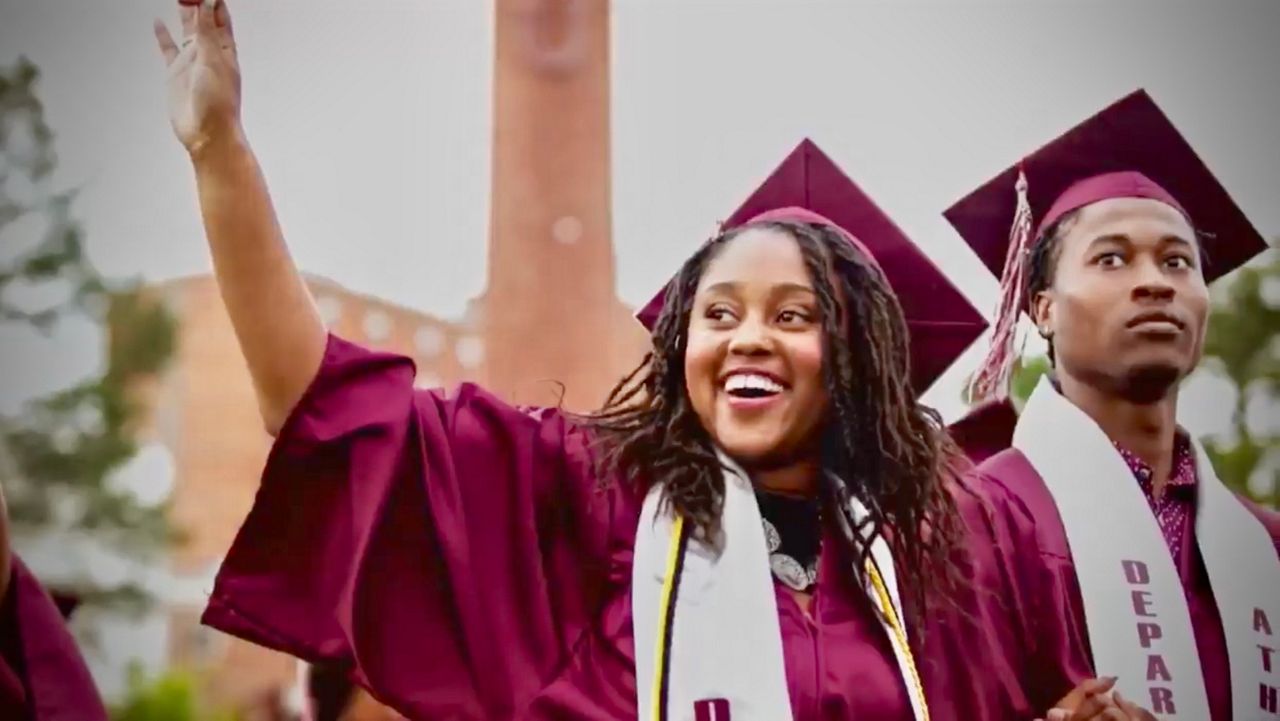 Correction: An earlier version of this story referred to Kentucky State University's president as Christopher Brown. His full name is Dr. M. Christopher Brown II. The error has been corrected. We regret the error.

WASHINGTON, D.C. — Though Kentucky State University is enjoying its highest enrollment since 2013 with 2,225 students learning on campus and online, like most other historically Black colleges and universities (HBCU's), college Dr. M. Christopher Brown II says a relatively low endowment translates to tuition dependence.


“We have to account every year for replacing those graduating seniors. And if you don't continue to grow the freshman class, there's no revenue growth. If there's any fluctuation with students who drop out or pause for a semester to do family support, that erodes the fiscal base,” Brown said in an interview from his office in Frankfort, Ky.

President-elect Joe Biden made bold promises for HBCU's on the campaign trail to the tune of more than $70 billion — including $20 billion to revamp facilities and labs and $10 billion on research incubators known as centers of excellence. Howard University alum Vice President-elect Kamala Harris will be the first HBCU grad to hold the office.

The Biden administration has also pledged to examine if there are disparities in the amount of grants awarded to HBCU's.

“I've spent a long time researching and writing about HBCU’s. They are a national jewel. They're part of the encapsulation of what the democratic ideal actually means, when it is mobilized to create opportunity and access when it has not existed. And so, as the cultural repository of an emancipated people in this country, they are critically important. They are the living embodiment of all of our historical progress on this continent and in this country,” Brown said.

“There's no cultural genre in our landscape that ignores the contribution of historically Black colleges and universities. And so as a cultural artifact, they are significant. They are still the overwhelming gateway to the Black middle class,” he added.

An estimated fifteen HBCU's have closed since 1997.

“They are economic engines for our communities. When these institutions cease to exist, you're talking about significant portions of the tech space that cease to operate. And that can be from the white collar president or vice president and that institution, down to the blue collar janitor and custodian who is working on that campus. When these campuses close, it is both a local and international devastation,” Brown said.