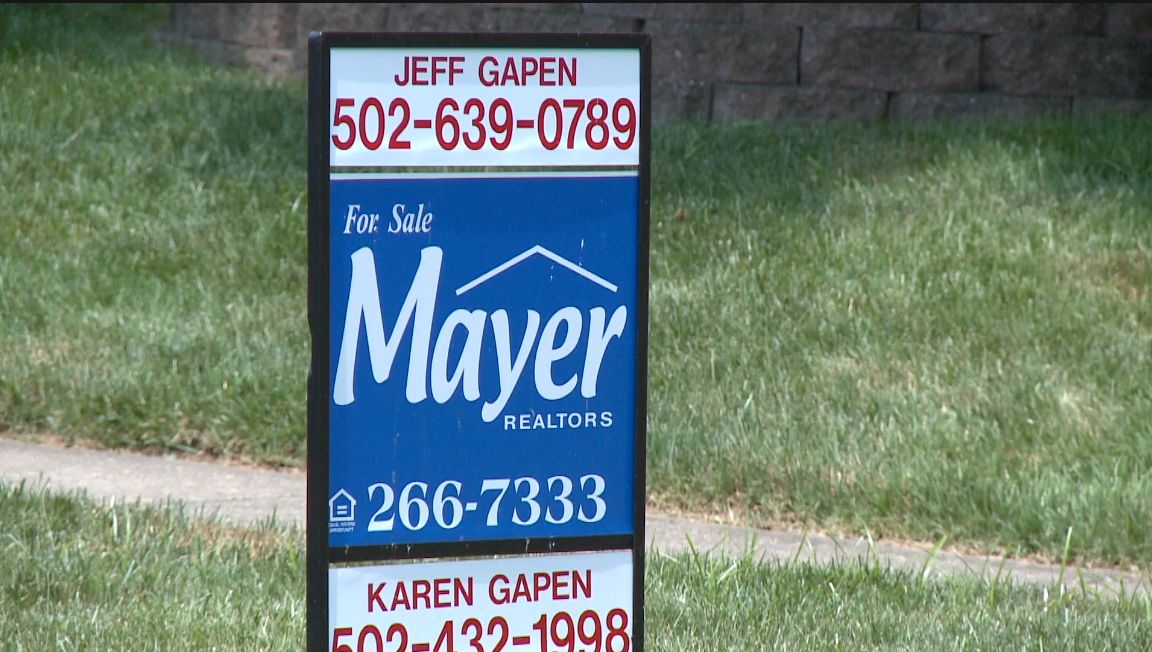 Louisville Gains Popularity with People Moving Out of Larger Cities

LOUISVILLE, Ky. — As more people work from home during the pandemic, it opens up the potential to live anywhere.

Real estate brokerage, Redfin, reports a record 29% of its online users looked into moving to a different city in the third quarter of 2020. While for many cities, this spells bad news, it's been a positive thing for Louisville.

“What that has done is it has unlocked possibilities of where people can live. They don’t have to live within an hour commute of a brick and mortar building anymore," Paul Del Rio with Kentucky Realtors said.

That same Redfin report found Louisville is the second most popular place for out-of-town home buyers since the pandemic just behind Santa Barbara, California, and just ahead of Buffalo, New York. Redfin reports net inflow to Louisville increased by 113% over the last year. It describes net inflow as the number of people looking to move in minus the number of people looking to leave

“We are getting a lot of people from the coasts that are deciding hey we can work remotely now. Our kids are online for school, so school districts aren’t as big of a deal anymore and the wallet share is so great,” Redfin realtor Becca Baker said.

Rip Phillips, managing broker at eXp Realty sold a house during the pandemic to a man who grew up here but has been living in California since high school. Phillips said, with the potential to work remotely soon, that client wanted to come back to his old Kentucky home. He even bought the house sight unseen, a trend that is now more possible with increased technology.

“We had a virtual tour. You were able to actually get on your computer and decide where you wanted to be in a room and which direction. We also had drone footage, so you can see the neighborhood. All of that is available at your fingertips. The technology is incredible,” Phillips said.

The momentum is something Greater Louisville Inc. president and CEO Sarah Davasher-Wisdom said could be great for the local economy.

“Our goal is to recruit some of the people who might move away from the big cities so to speak, and get them to move here,” Davasher-Wisdom said.

While Baker and Phillips say Louisville has a lot to offer, most of the out-of-state interest they are seeing is not random. It is mostly coming from people moving for job opportunities or to be closer to family in the region.