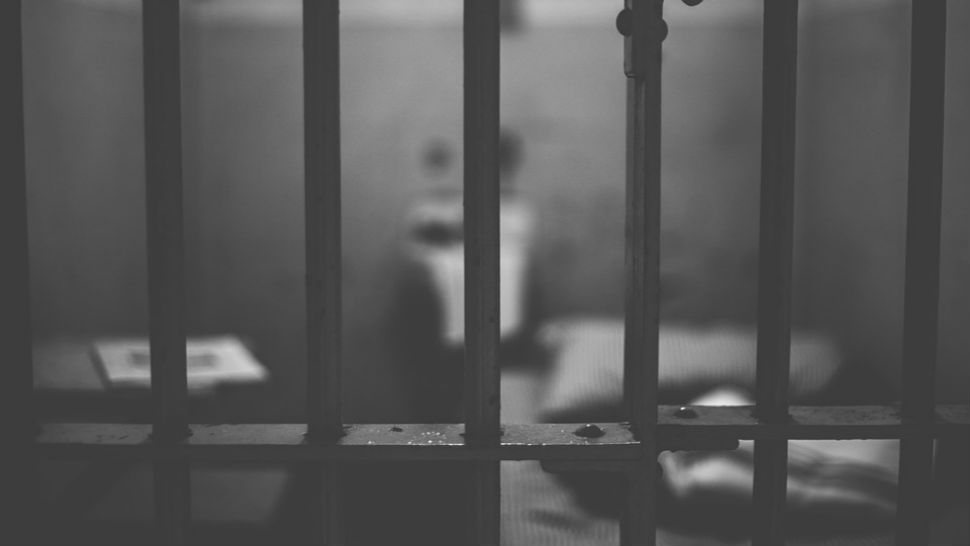 LOUISVILLE, Ky. — Kentucky is preparing a request for a Medicaid waiver, in which people serving time behind bars could secure free addiction treatment while incarcerated.

While it's good news, and both prison reform and mental health advocates agree, they also feel it doesn't go far enough.

"Prisons and jails are traumatizing," the ACLU Kentucky's Policy Strategist Amanda Hall says from experience. "I was on a waiting list for treatment the entire time I was in prison.”

Hall served time for charges stemming from drug use. She says the community-based treatment for addiction that she was able to secure after her release from prison helped her turn her life around.

“Being in jail and prison is not the ideal environment to access therapeutic care," is her argument for creating more access to community treatment for individuals reentering society after serving sentences. While she says the waiver for Medicaid is a good step and will help lift a barrier to healthcare during reentry by getting Medicaid to those who need it, she wants more focus on life after incarceration.

So do mental health advocates. Some feel there could be unintended consequences to the waiver.

"Our major concern with this is, we don’t want judges and attorneys and families to see this as a reason to put someone in jail," says Mental Health America of Kentucky's Marcie Timmerman.

"We are really emphasizing that because if you treat one and not the other, you’re gonna end up with greater recidivism and people falling out of recovery," Dr. Sheila Schuster with the Kentucky Mental Health Coalition says.

The period to submit comments about the proposal for free care ended on Friday, but there’s still some uncertainty at this point.

If there’s a change in the White House administration, which then changes who’s in charge of approving the waiver at the Center for Medicare & Medicaid Services, it’s unclear when if and when it could take effect.