"It's So Beautiful and Such a Moving Cover": Oprah Honors Breonna Taylor

LOUISVILLE, Ky . — Oprah Winfrey has graced the cover of her monthly "O Magazine" for the past 20 years. 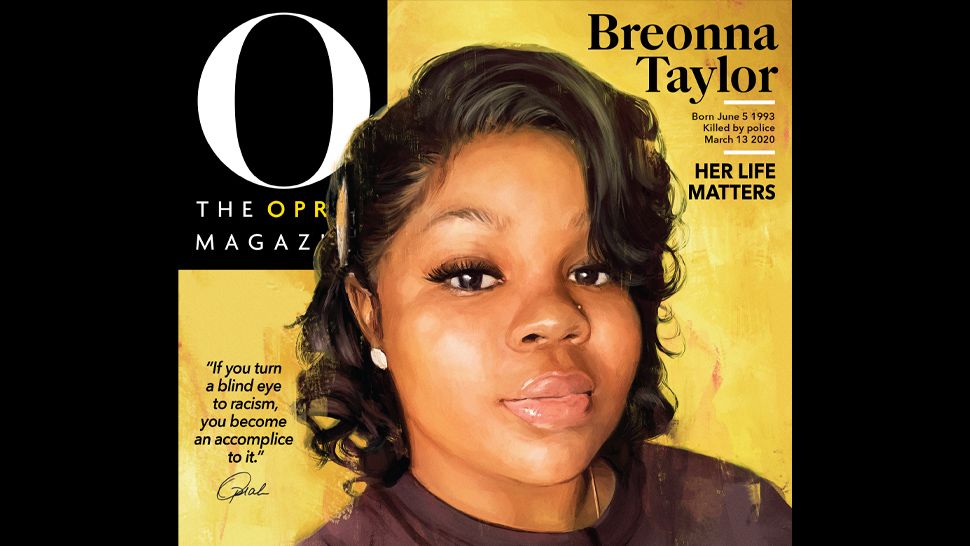 But a portrait of 26-year-old Breonna Taylor, who was killed when three Louisville Metro Police Department officers entered her on March 13 using a no-knock warrant, will be the cover of the iconic September issue.

Editor-in-Chief Lucy Kaylin says that in 10 years working with "The O Magazine," this September issue featuring Taylor is the cover she’s most proud of. 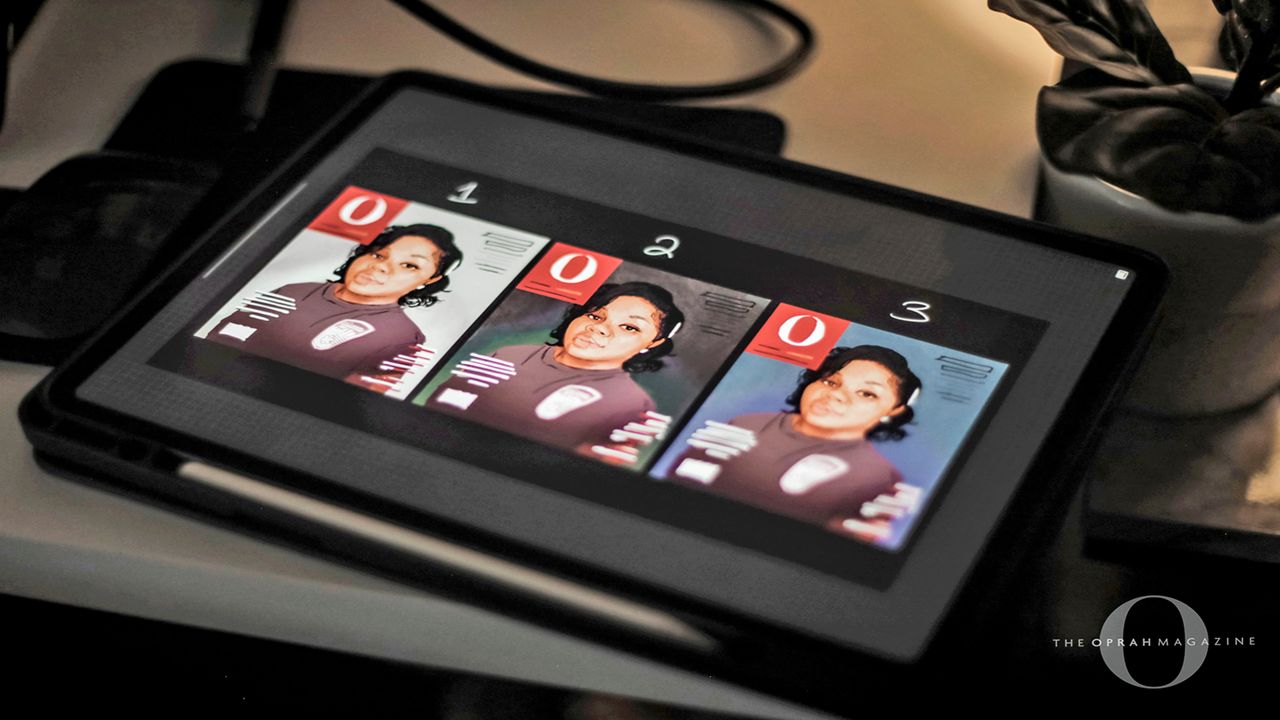 "It felt very special and important that we could, you know, use what we have access to at our disposal this, you know, very sort of large and beloved platform to maybe help, you know to maybe help with dialogue pressure, everything that needs to happen to, to try to make something like this never happen again. So I was just very proud that we were able to to do that and that it's so beautiful and such a moving cover so sort of on every level,” explains Kaylin

Kaylin says Oprah was very involved and deeply engaged in the design process that featured Breonna Taylor on the cover of "The O Magazine" and wanted the September issue to honor Taylor's life and the life of every other Black woman whose life has been taken too soon.

"So one of the things that was very gratifying for me is, is how involved Oprah was she was very interested in the color of the logo which we chose to be black, and then we have Breonna's name on the right side and for a while that was white and Oprah said, 'No, no, I think that should be black to it just, just like the logo so that level of detail, you know was and the size of Breonna's name, things like that, those sorts of details. We talked a lot about it and Oprah was deeply engaged and until we got it to the place where it was. We knew just the perfect cover for us for what we were trying to do," adds Kaylin

Kaylin also explained how important it was to have involvement and support from Taylor’s mother’s in the cover selection process. 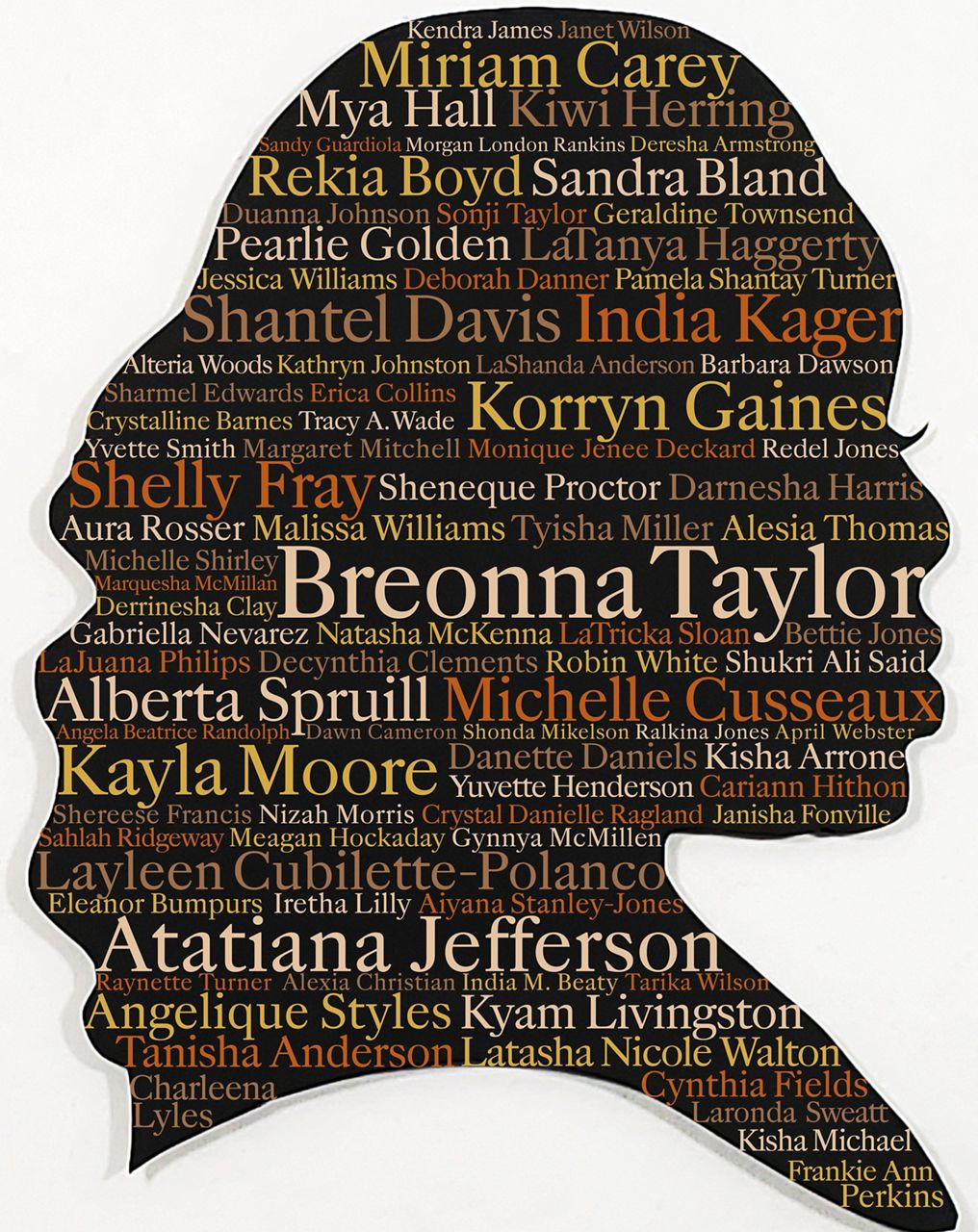 "She's been extraordinary. Miss Palmer with her gratitude, which she certainly need need need and expressed to us at all it was such our pleasure, and our privilege, but she's been very grateful and been in touch with us a lot, and of course, we've been sending her lots and lots of copies of the issue and, you know, she seems very happy to have them so that's been a beautiful experience,” mentions Kaylin

The September issue will hit news-stands in Kentucky and across the world next week, on Tuesday, August 11.