LEXINGTON, Ky.  — A pair of Kentucky legends are teaming up to help a great charitable organization that is truly Kentucky. 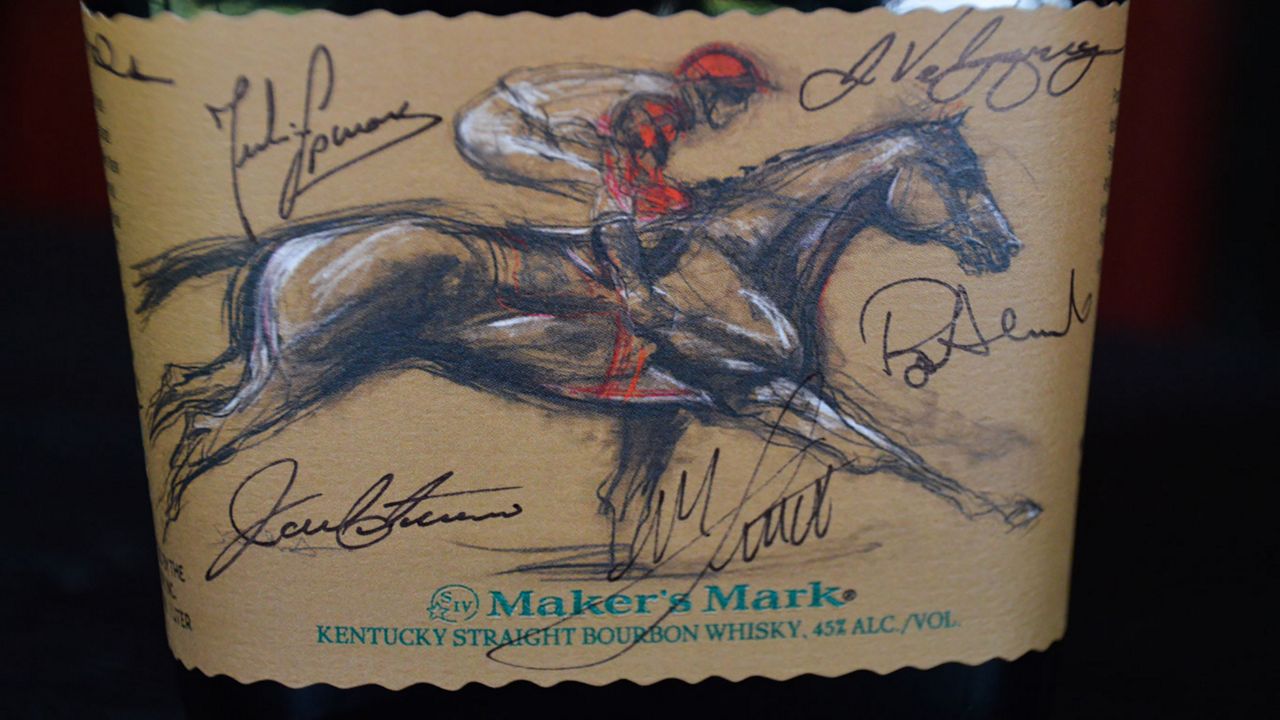 “I’ve been involved with several Keeneland and Maker’s Mark bottles that raise funds for worthy causes,” says Hall of Fame jockey Mike Smith. “But this one really is where my heart is. Autographing a bottle is such a simple thing to do, and it’s great knowing that I’m playing a small role in helping other riders whose careers were cut short.”

“The people in the horse industry of Central Kentucky have played a big role in the history of Maker’s Mark,” says Rob Samuels, who is an eighth-generation whisky maker. “When my grandfather started Maker’s back in the 1950s, the horsemen supported him and helped spread the word that his bourbon was worth sharing. So, we’re honored to share something back in a meaningful way.”

The bottle features a black wax drip on the top and neck. A green wax Keeneland seal is featured on the front, and a gold label featuring a drawing of a jockey in red and white silks riding a Thoroughbred. Local artist Jeaneen Barnhart created the label. She is an accomplished equine artist whose works have been featured on several Kentucky Derby Festival posters.

There is a limited number of bottles available and they go on sale July 3 around the state. 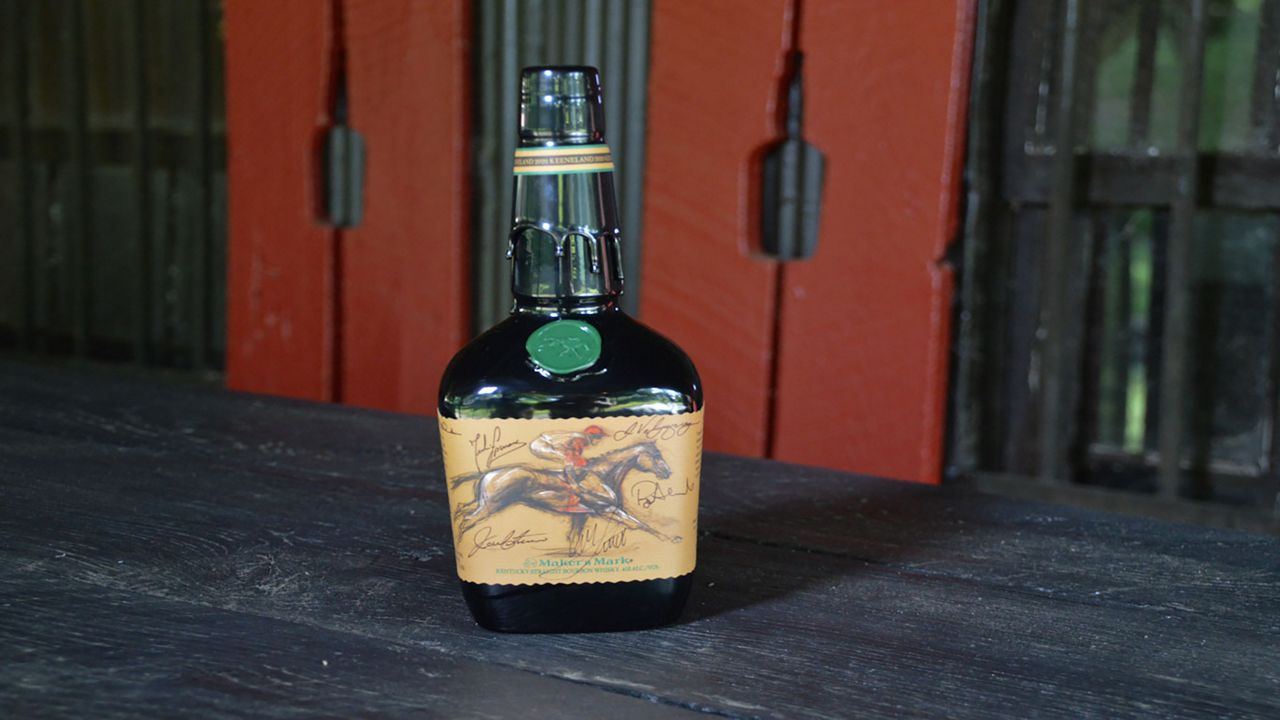 “Jockeys are truly some of the best athletes in the world and put their lives on the line every time they mount a horse,” says PDJF President Nancy LaSala. “Because of this, we’re so thrilled that two of Kentucky’s great institutions – Keeneland and Maker’s Mark – have come together in such a creative way to help disabled jockeys who can ride no more.”

The Maker's Mark and Keeneland partnership began in 1997. Each year commemorative bottles are created to help local charities. Sales from previous bottles have raised millions of dollars to help everything from tutoring for student-athletes to arts programs across the state to nonprofit organizations in the Thoroughbred industry.