Mayor Greg Fischer (D) announced Monday afternoon there is no bodycam footage from the officers involved. Neither officers Austin Allen or Katie Crews activated their cameras. This despite a previous order from Fischer following the death of Breonna Taylor that all officers would wear and activate cameras. 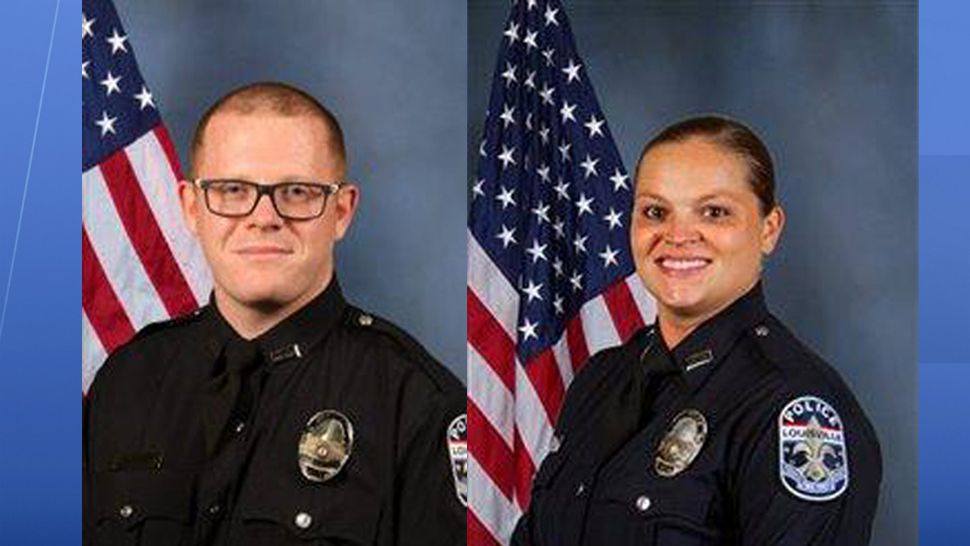 Officers Allen Austin and Katie Crews are on administrative leave

Because of this error, Fischer fired police chief Steve Conrad. Conrad, who was set to retire at the end of this month, is being replaced by Robert Schroeder. Governor Andy Beshear (D) said Conrad's firing had to happen. He said two incidents without bodycams are not acceptable. 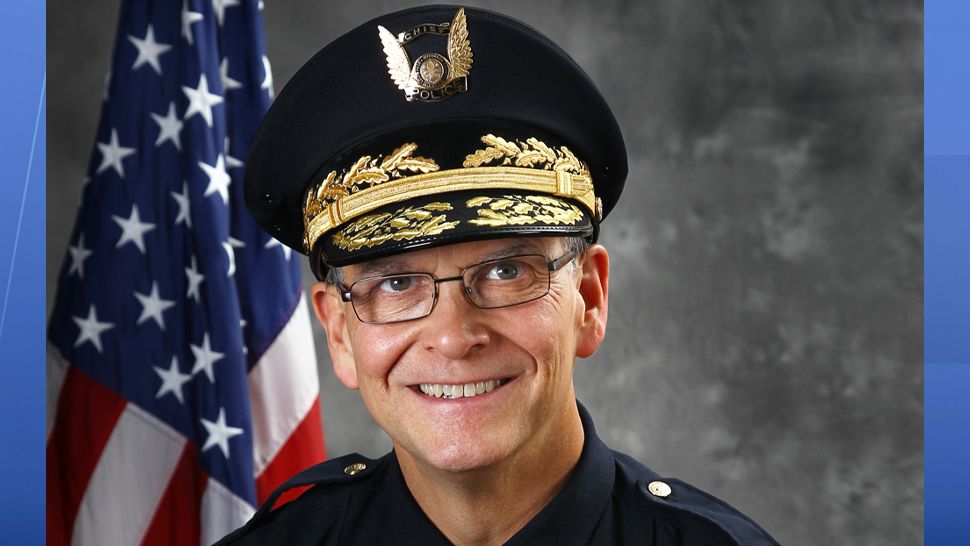 Allen and Crews are on administrative leave. Schroeder says both officers will face disciplinary action for violating policy by not activating cameras. Since there is no video, LMPD released radio audio from the incident.

LMPD released the pairs' personnel files to the media. You can read them here:

Personnel Records of Officers Involved in Shooting of David McAtee

“We understand this community’s need for answers and we will assess all the information, and will take any appropriate action that is warranted by the facts and the law.”