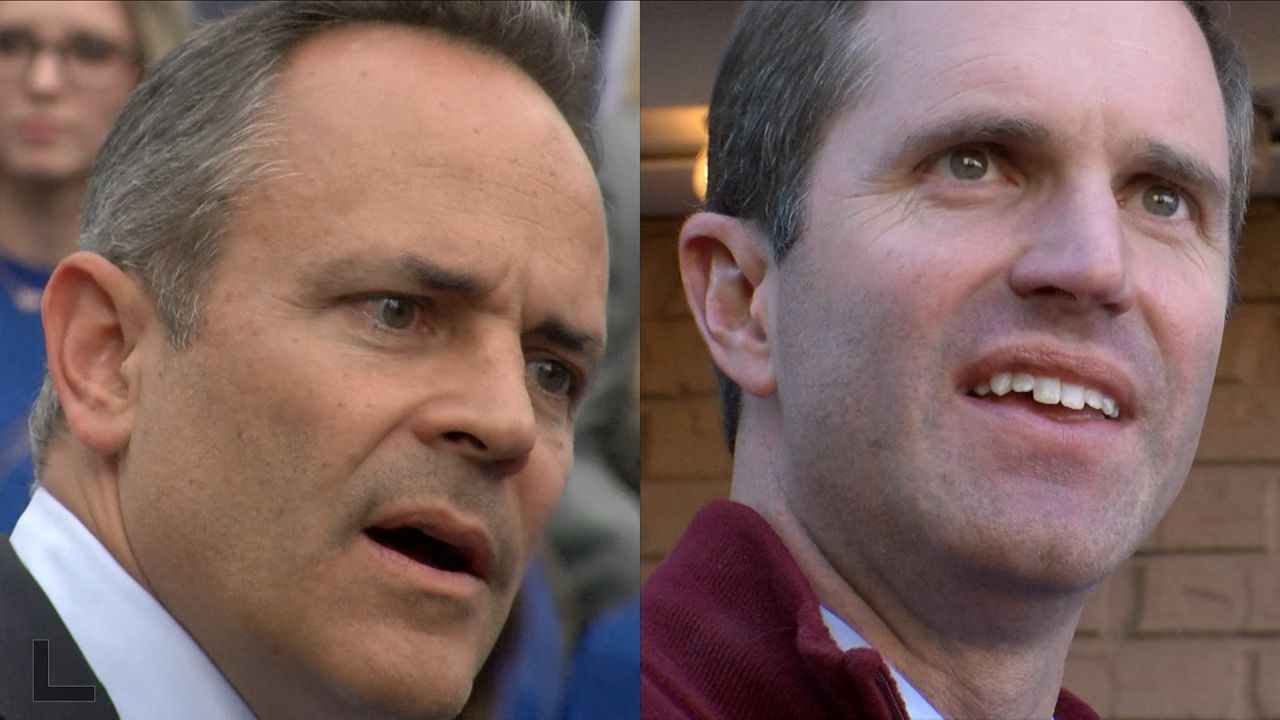 Kentucky Governor-Elect Will Have to Fill $1B Budget Shortfall

LOUISVILLE, Ky. - There appears to be a budget problem looming for Gov.-elect Andy Beshear once he takes office.

A memo from Gov. Matt Bevin's Administration estimates a budget shortfall could top more than $1 billion dollars over the next two year. This comes as Beshear is working to submit his two-year state spending plan in early 2020.

The memo from Bevin's budget director says more money will be needed for pensions, medicaid, employee health benefits and more.

"I'm surprised that there's that big of a hole in the budget," Kentucky Sen. Morgan McGarvey, D-District 19 said in an interview with Spectrum News 1. "Of course, maybe we shouldn't be so surprised, the governor passed and encouraged tax cuts that eased the tax burden on the wealthiest corporations and the wealthiest people in Kentucky, so now we're seeing part of the problems of that. We don't have enough money to operate the basic needs and obligations of state government."

Senate Majority Floor Leader Damon Thayer, R-District 17 said Kentucky lawmakers knew they would “start out in the hole, so to speak” because of budget needs for pensions, Medicaid, corrections and elsewhere, according to a report by the Associated Press. Thayer also said it's important for his fellow lawmakers to be focused more on needs than wants with the current budget.

Part of Beshear's campaign promises include funding for public school teacher pay raises, which could total up to $97 million per year.