LOUISVILLE, Ky. -  A drug that was losing steam is seeing a resurgence at what experts are warning is an alarming rate. The drug referred to as meth 2.0 is killing more and more Kentuckians by the day.

A new study from the Centers for Disease Control and Prevention showed that, in western states, meth is the most common drug in overdose deaths, surpassing fentanyl. In Kentucky and other eastern states, fentanyl is still the deadliest drug, but area addiction specialists warn this CDC report should come as a warning. 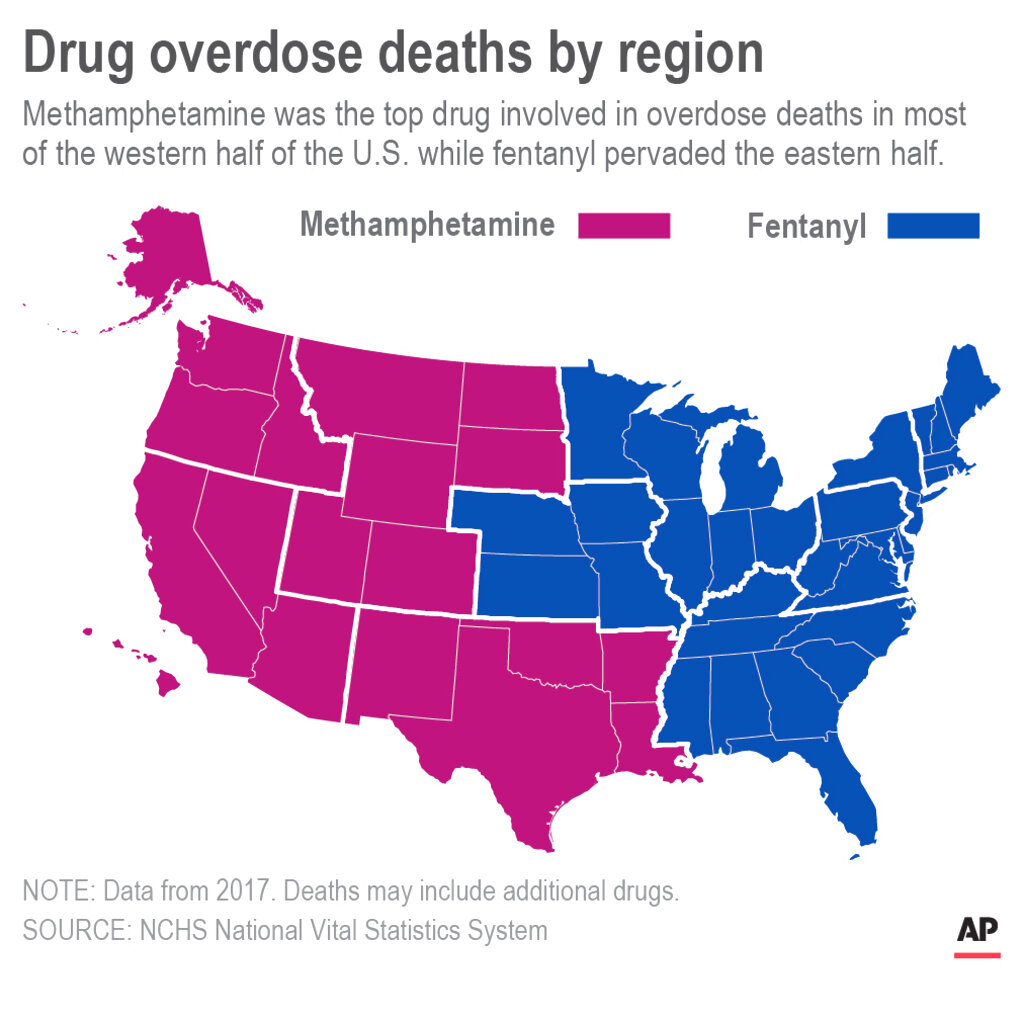 "Within the last two weeks, we've seen over 30 individuals walking through our doors for treatment. While meth isn't the only substance that is in their drug screens, it is absolutely something we are seeing come in every single day," Morton Center CEO Priscilla McIntosh said.

At that Louisville addiction recovery center, McIntosh is seeing a rise in meth addiction. That same increase is also the case across the state. 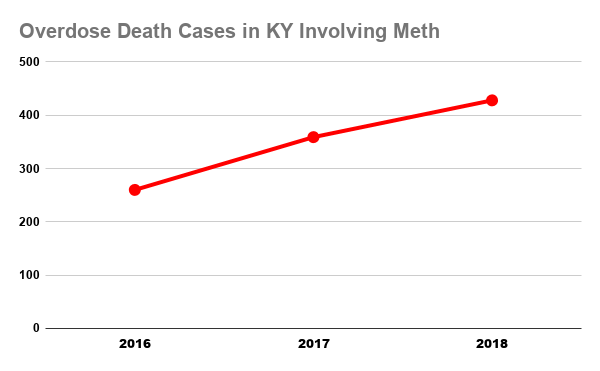 McIntosh said this meth 2.0 is different than what used to be popular a few years ago. The meth people used to buy was cooked on small scales in people's homes. The kind that Kentuckians are now getting addicted to is made on a large scale, making it stronger and cheaper than before.

"As individuals and everyone was so focused on the opioid epidemic, the Cartel took this and said let's focus on super labs being able to make meth," McIntosh said.

McIntosh said many people who come in addicted to meth started using other drugs first. Since meth is cheaper, people would turn to it when they couldn't get their hands on their drug of choice. She said meth is so addictive that trying it once can lead to a fast downward spiral. With the nature of this, McIntosh said it is even more important to seek treatment early.

"With opiates the damage that was done to the brain, sometimes over a time period of 12 to 18 months, you were able to recover that damage. With meth, you're not. You are talking about possibly a life of dealing with different types of psychosis that can happen," McIntosh said.

There is currently no medication-assisted treatment option to help with meth withdrawal symptoms. That is why the Morton Center stresses the importance of engaging family and friends in the recovery process because it decreases the chance of relapse.