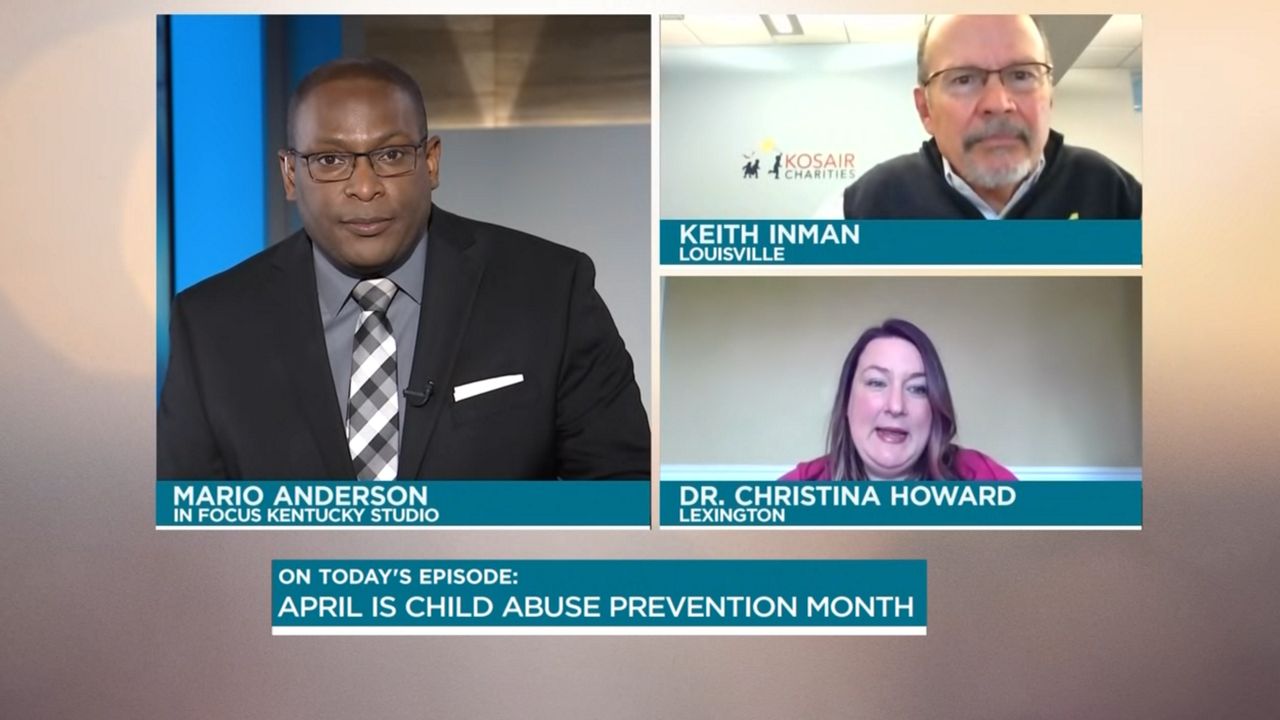 KENTUCKY — Kosair Charities has one primary mission: helping children in need and ending child abuse and neglect in Kentucky through intervention, prevention and policy.

During this In Focus Kentucky segment, Keith Inman, president of Kosair Charities, and Dr. Christina Howard from the Kentucky Children's Hospital Department of Pediatric Forensic Medicine join the program.

The Face It® Movement was created in 2012 as a response to the public outcry against the increasing number of child abuse deaths in the Commonwealth and it officially launched in April 2013 as an initiative led by Kosair Charities.

Face It directly addresses the unacceptable incidences of child abuse and neglect in Kentucky with the promotion of best practices in child abuse prevention and intervention, engaging the community, and advocating for effective policies to improve the child welfare system.