The director of the Centers for Disease Control and Prevention was reportedly overheard Friday expressing his concerns that a member of the White House Coronavirus Task Force is sharing incorrect information with President Donald Trump.

NBC News reported Monday that it overheard the CDC’s Dr. Robert Redfield telling a colleague in a phone conversation that he was alarmed that Dr. Scott Atlas is feeding misleading data to the president on issues such as masks, herd immunity and the impact of the virus on young people. The call came in public on a commercial airline from Atlanta to Washington, D.C.

"Everything he says is false," Redfield said during the conversation, according to the report.

Redfield acknowledged after the flight that he was speaking about Atlas, NBC News reported. 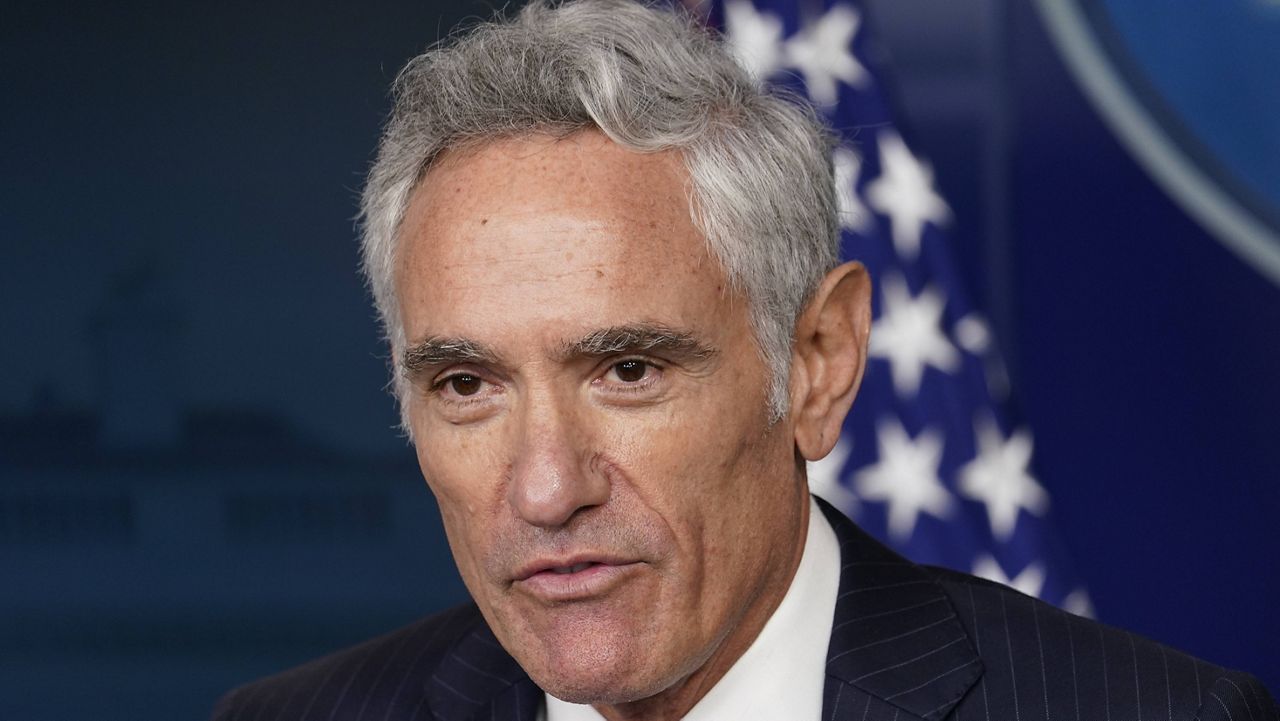 Atlas, a neuroradiologist, joined the White House as a medical adviser last month. He sits on the coronavirus task force but does not have any experience in infectious diseases or public health. There have reportedly been concerns from inside and outside the federal government about Atlas’ controversial views on the virus and his growing influence on Trump.

The president has publicly cast doubts on the efficacy of masks, called for states to reopen their economies and again last week falsely claimed the virus affects "virtually nobody" who is young.

The Washington Post reported last month that Atlas is pushing for a “herd immunity” strategy for the pandemic. Such a plan would require potentially hundreds of millions of Americans to be infected and milliions to die.

Asked to respond to Redfield’s comments, Atlas told NBC News in a statement: "Everything I have said is directly from the data and the science. It echoes what is said by many of the top medical scientists in the world, including those at Stanford, Harvard, and Oxford."

Earlier this month, however, a group of 78 doctors, researchers and other health professionals from Stanford Medical School, where Atlas was once chief of neuroradiology, wrote a scathing letter calling attention to what they described as “falsehoods and misrepresentations of science recently fostered by Dr. Scott Atlas.”

“Many of his opinions and statements run counter to established science and, by doing so, undermine public-health authorities and the credible science that guides effective public health policy,” the letter said.

A CDC spokesman said in an emailed statement to the network: "NBC News is reporting one side of a private phone conversation by CDC Director Dr. Robert Redfield that was overheard on a plane from Atlanta Hartsfield airport. Dr. Redfield was having a private discussion regarding a number of points he has made publicly about Covid-19."

A White House official told NBC that Trump "consults with many experts both inside and outside of the federal government, who sometimes disagree with one another."

"He then makes policy decisions based on all of the information to save lives and safely reopen the country," the official told NBC, adding that "everyone, including the president, recommends wearing a mask when you cannot social distance."