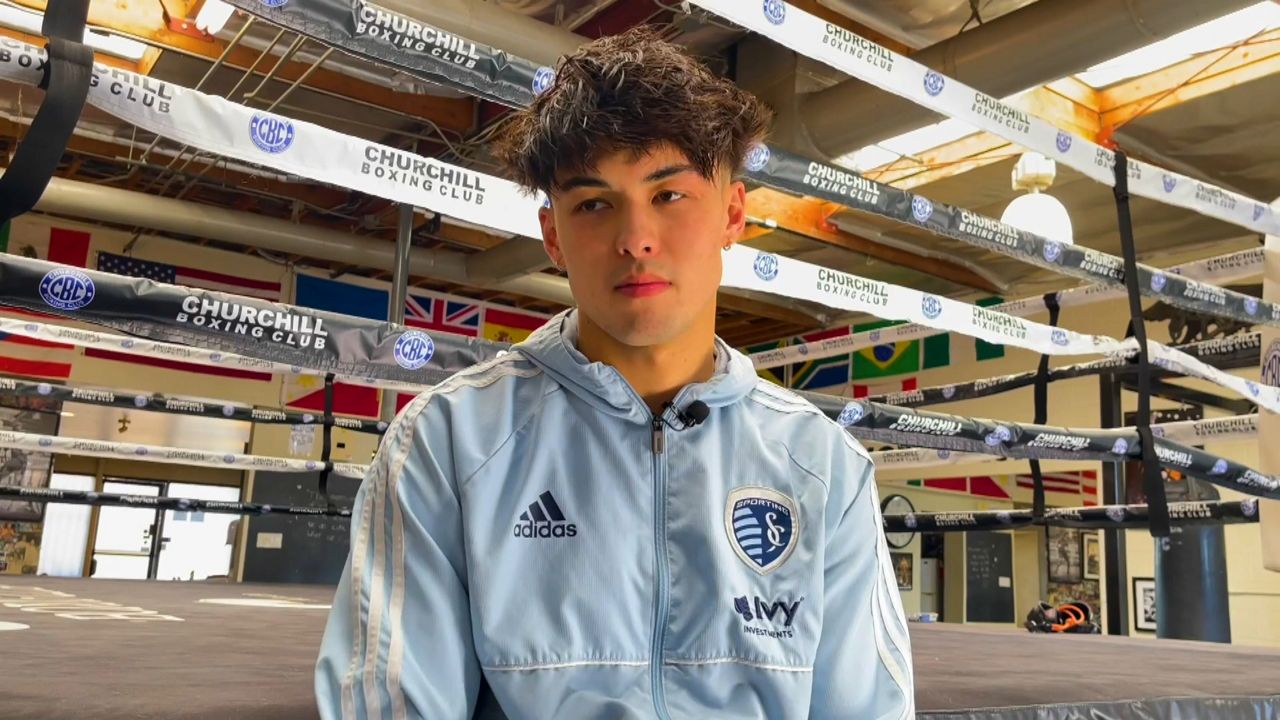 SANTA MONICA, Calif. — Korean American boxer Eric Priest's dedication runs deep. He is training for his next fight at Churchill Boxing Club in Santa Monica. The middleweight boxer grew up in Kansas City as one of the only Koreans in his community.


"At home, I had to adapt to the Korean culture, you know, having a Korean mother in charge of the household," Priest said. "And then, outside, I grew up in Kansas City, so that was kind of a culture shift every single day."

Shifting cultures daily was one thing, but shifting Priest's mindset was another. He dealt with racial discrimination from a young age, which led to pain and frustration. But he credits boxing as having been a source of both physical and mental refuge.

"I would be pushed around, and just racist comments here and there," he said. "Stuff that upset me more than anything, and I would just take it out at the gym."

And that release at the gym has led Priest to a rising career as a boxer. He is currently undefeated, with six victories and an Adidas sponsorship supporting him. He said he wants to break records to make his Korean community proud since seeing Korean Americans in the ring is such a rarity.

"Everyone has a different DNA, a different style of boxing, and I have to adapt to each one and try to take advantage of what they bring," Neme said.

Proudly representing his fusion of American and Korean ancestry through a tattoo on his arm, Priest — who does drills with world champion Ray Beltran — said the sport has given him purpose, resilience and mental strength.

"Boxing has taught me to learn to overcome things," he said. "Even if you think mentally like the world is crumbling on you, it's really not. You just got to keep pushing forward. You don't really know your limits mentally. It's all stuff you just preset for yourself."

Priest's next fight is scheduled to take place on March 17.