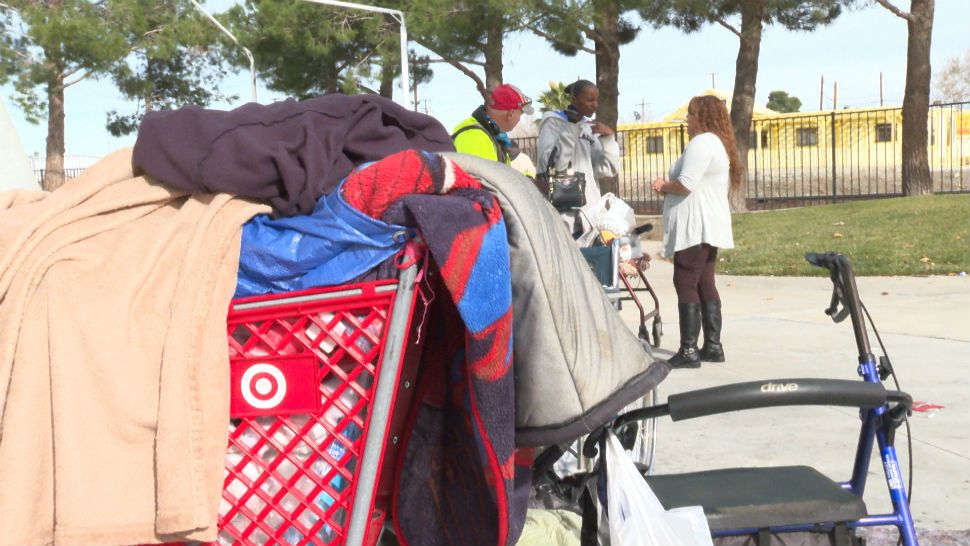 Lancaster Proposes Ban on Feeding the Homeless In Public

LANCASTER, Calif. – Ruth Sanchez has a mission to help feed the homeless in Lancaster.

“There’s definitely a need for the services a city and the council are not doing enough,” said Sanchez.

As president of the local American Civil Liberties Union and community activist, she helps organize meals for people on the streets, including multiple events throughout the year, where her and her team feed hundreds of people.

“Everything goes smoothly. We come in, clean before, clean during, clean after, everyone was a warm meal and there’s no issue,” Sanchez said.

“Everybody needs something, at least a sandwich. They’re helping us,” said Nene, a woman living on the streets.

However, a new proposed city ordinance would make it illegal for Sanchez or anyone else to feed the homeless in public places like parks, parking lots, and sidewalks. Sanchez believes the city just wants to push them further into the desert.

“They just don’t give a damn,” Nene said.

Mayor Rex Perris says otherwise. He claims this ordinance is not about kicking anybody out, rather keeping everybody healthy, including the homeless.

The Lancaster City Council was expected to pass the ordinance Tuesday night, but the vote was postponed after many residents raised their concerns during the council session.