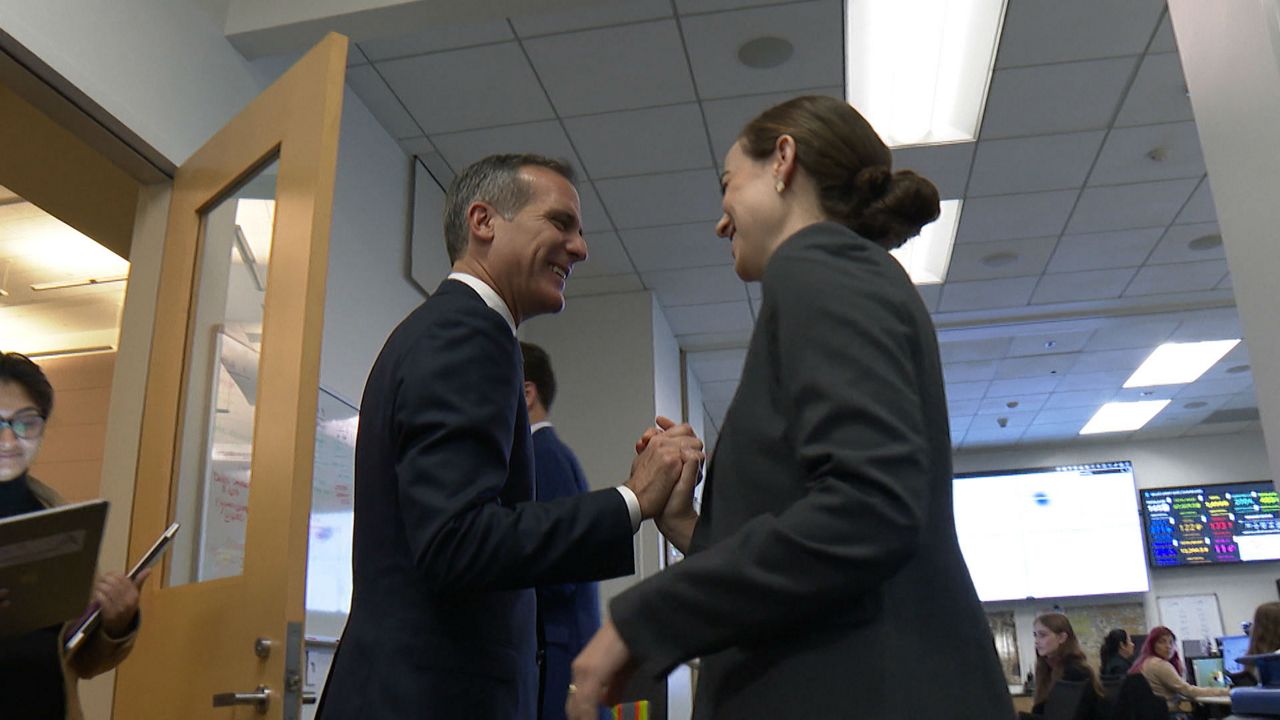 City Reports Results of Effort to Clean up Homeless Camps

LOS ANGELES — It’s been two months since Los Angeles started a new $27 million program to clean up tent communities called “CARE.” The teams are a combination of LA Sanitation employees and outreach workers who connect the homeless with services while cleaning up encampments.

“We know that these are staggering numbers and that’s why we are focused on scaling up our response,” said Jamie Keene, the director of LA’s Unified Homelessness Response Center, which brings 20 different agencies into one room.

Each month, she oversees about 2,000 operations in the field, from the sanitation crews that cart away garbage, to the Los Angeles Homeless Services Authority, to the police who enforce the law.

Mayor Eric Garcetti says the city is responding to homelessness, as if it were an emergency.

“Day to day, this is treating this crisis literally like crisis that it is,” Garcetti said.