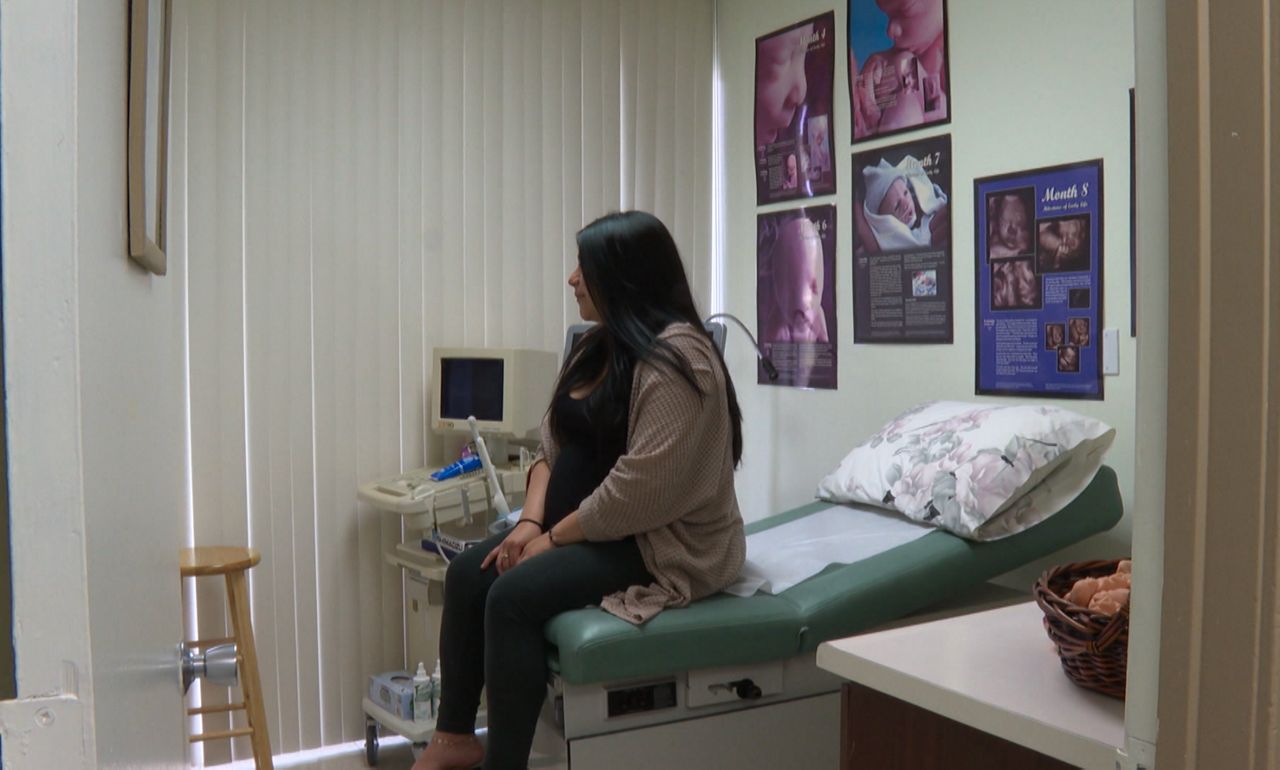 Abortion Pill May Soon Be Available at CA’s Public Universities

Introduced by Senator Connie Leyva (D) from Chino, the bill would require all on-campus student health centers at public universities across California to provide the abortion pill for their students by January 2023. Each campus would be provided $200,000 dollars to equip health centers with necessary items including ultrasound technology.

Every month up to 519 students at the 34 University of California (UC) and California State University (CSU) campuses seek medication abortions at off-site health care facilities, according to Senator Leyva’s office.

UC Riverside graduate Jessy Rosales says having the pill available when she was a student would have significantly improved her abortion experience. When she found out she was pregnant, she asked to schedule an abortion. Yet because no services were available on campus, she had to find a place off campus which was difficult.

“Finding a way to get there [was hard] since I didn’t have a car, and not missing work because as a low-income student that money is super important for me to have just to survive,” Rosales said.

She eventually got an appointment in December three months after she found out she was pregnant.

One of the many concerns opponents of the bill have are that women will not be properly medically supervised.

Lori Berg hosts post-abortion talks at Foothills Pregnancy Resource Center, a pro-life health clinic in Duarte. She’s talked to dozens of women after they were given the abortion pill.

“In no case were any of these gals prepared for the severity of the cramping or the pain or how long it would last,” Berg said.

Brittany Sillas visited Foothills clinic as a college student where she found out about her unplanned pregnancy. She was scared, but never considered abortion. Now she can’t imagine not being her son’s mom.

Being a mom and a student is daunting, but she watched her mom do it.

“She went back to school after five children. I think my life and everything and my life experience made me know that nothing is impossible,” Sillas said.

“Having my abortion felt like I got my life back,” Rosales said.

A similar bill was vetoed in 2018 by then-Governor Brown.

The Senate Health committee will vote today at 1:30PM whether to send the bill to another committee or to kill it.

SB 24 was passed with a 6-2 vote (1 absent member) and is now headed to the Senate Education Committee for consideration.