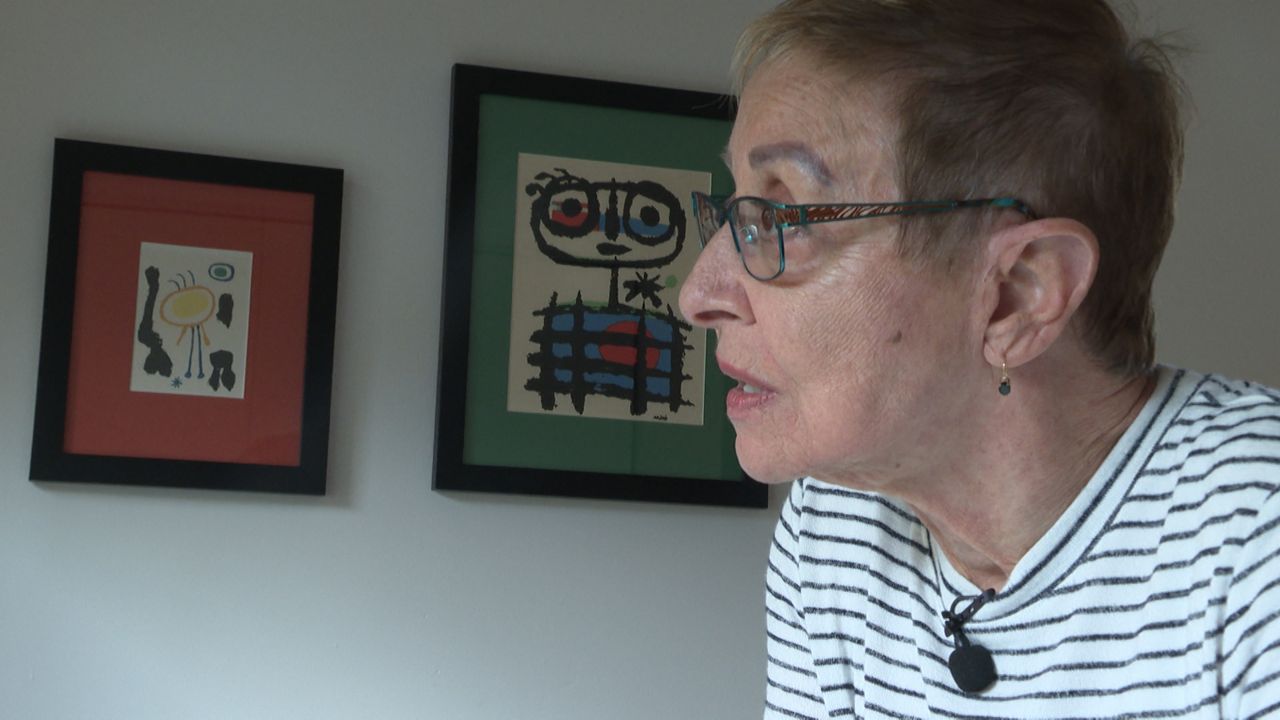 “And that is what we do, he just threw trash,” Whitman sighed as she looked out her dining room window as a man emerged from a tent across the street.

She hasn’t met him yet. He’s part of a growing homeless encampment outside the Penmar Golf Course on Rose Avenue in Venice.

“In Venice, people are pretty teed off,” Whitman said.

The retiree has sympathy for new neighbors who may be down on their luck, but the sheer number of tents across the street seems to grow by the day – and along with anti-social behavior, assaults and burglaries.

“Also, very poor personal hygiene,” Whitman said. “People (are) defecating and urinating in public, walking around with pants off, shirts off and, uh, other very sad things.”

Next month, Venice is due to open its first “A Bridge Home” shelter with 157 beds for the homeless. It will be voluntary for those on the street whether or not they want to move inside.

Outside the Penmar, the encampment has overtaken a popular running trail on Rose Avenue. Neighbors are still working to figure out who is in charge of the easement.

“It looks like a trash heap to me,” Whitman said as she walked her dog near the encampment.

Neighbors have complained to the city and while sanitation crews come occasionally to pick up the trash, it seems nothing can be done to limit the number of people.

“How many is too many?” Whitman wondered.

Some prefer to call the homeless ‘transient,’ but while they live in tents, Whitman worries her new neighbors are here to stay.