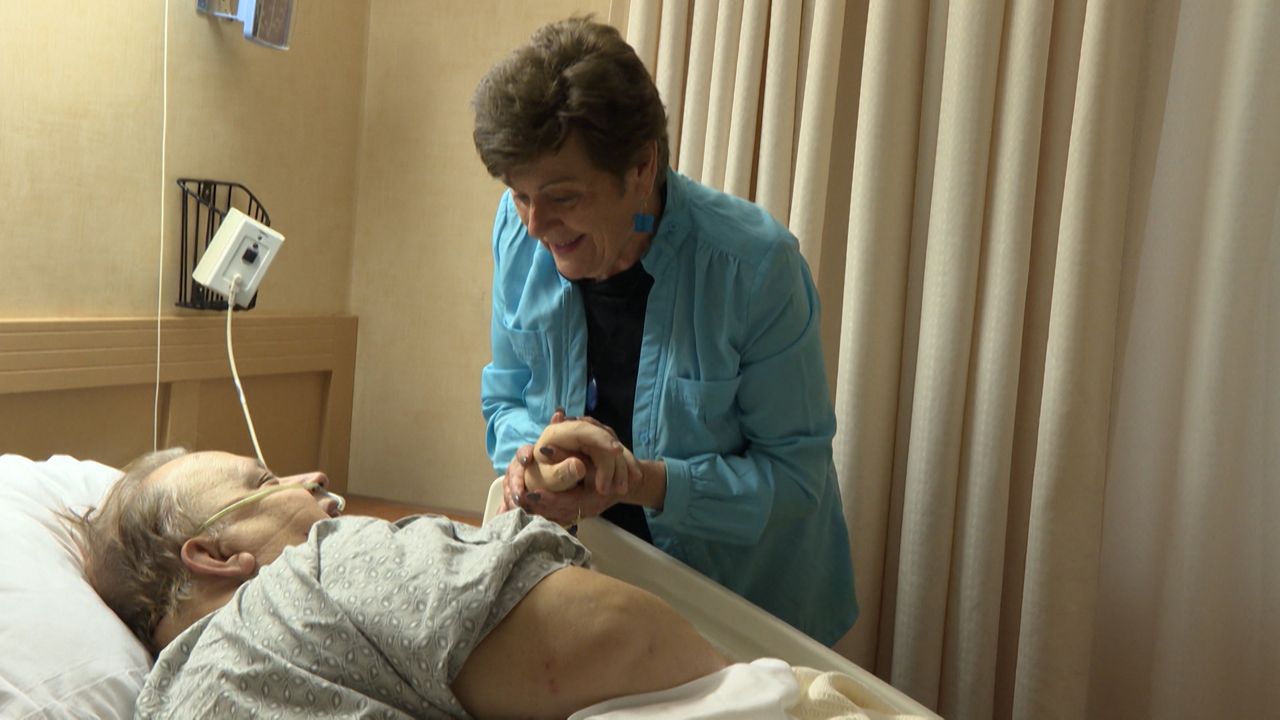 Orange County Nurse in Her 70s Has No Plans to Retire

California has a shortage of nurses and it’s only expected to get worse with time.

But Fran Neuhaus, who’s been in the industry since she was 19, has no plans to leave the field.

Neuhaus wasn’t specific about her age, but she did share that she’s somewhere in her 70s - and she’s still working in the health care industry. An industry, the U.S. Nurse Workforce Report Card says will be short 193,000 nurses by 2030 in California.

Neuhaus says in her experience, nurse staffing ebbs and flows, but patient care is the thing that Neuhaus says has kept her from retiring.

“There have been periods where we have had a shortage of nurses," said Neuhaus.

The report card gave California a “D” when it comes to nurse-to-patient ratios.

One reason Neuhaus thinks California could be contributing to the shortage of nurses is that fewer people are graduating with nursing degrees.

“I think it’s not as easy to get into the schools," Neuhaus said.

She also said nursing school was much cheaper when she attended college.

“All I had to do was pay for the books,” she states.

Neuhaus has been working for Placentia Linda Hospital since it opened in 1972.

She started in the Intensive Care Unit, and during her decades-long career, Neuhaus has only missed one day of work because she contracted measles.

Since then, she hasn't missed a day of work, and she hardly ever misses a phone call.

Her office phone isn’t the only way to reach Neuhaus. She hand writes her home number on the back of business cards to give out to patients. She says she does that “So that if anything does comes up, they have somebody that they can rely on.”

It’s just her way of providing that special patient care, which she has no plans on ending.