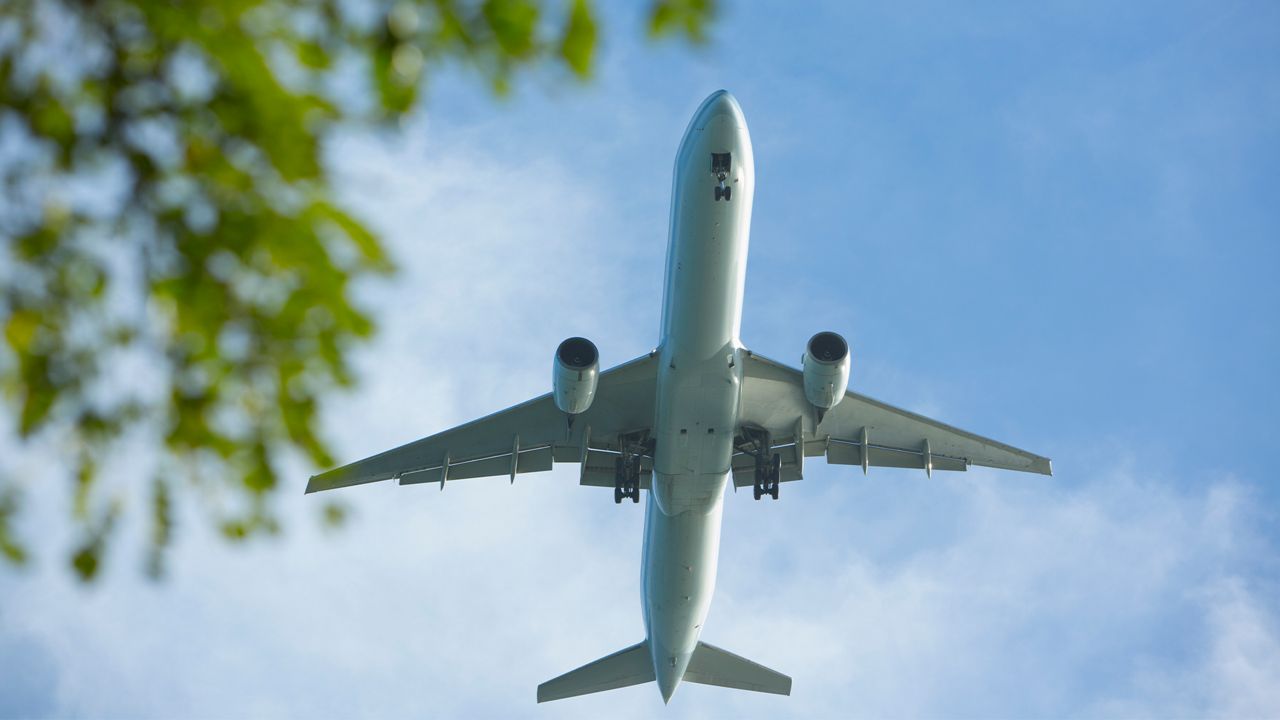 Nowadays, we all have to think more carefully about our planet regarding the amount of carbon each of us creates or causes to be released into the atmosphere. Long airplane flights that burn up enormous quantities of jet fuel are now firmly in the cross-hairs of environmentalists. So what can we do about it?

When you look at how quickly we found a vaccine for COVID-19, if there was a similar push toward sustainable aviation fuel, the future of air travel could fly rapidly in a zero-emissions direction. Until then, the future of airline travel will remain up in the air.