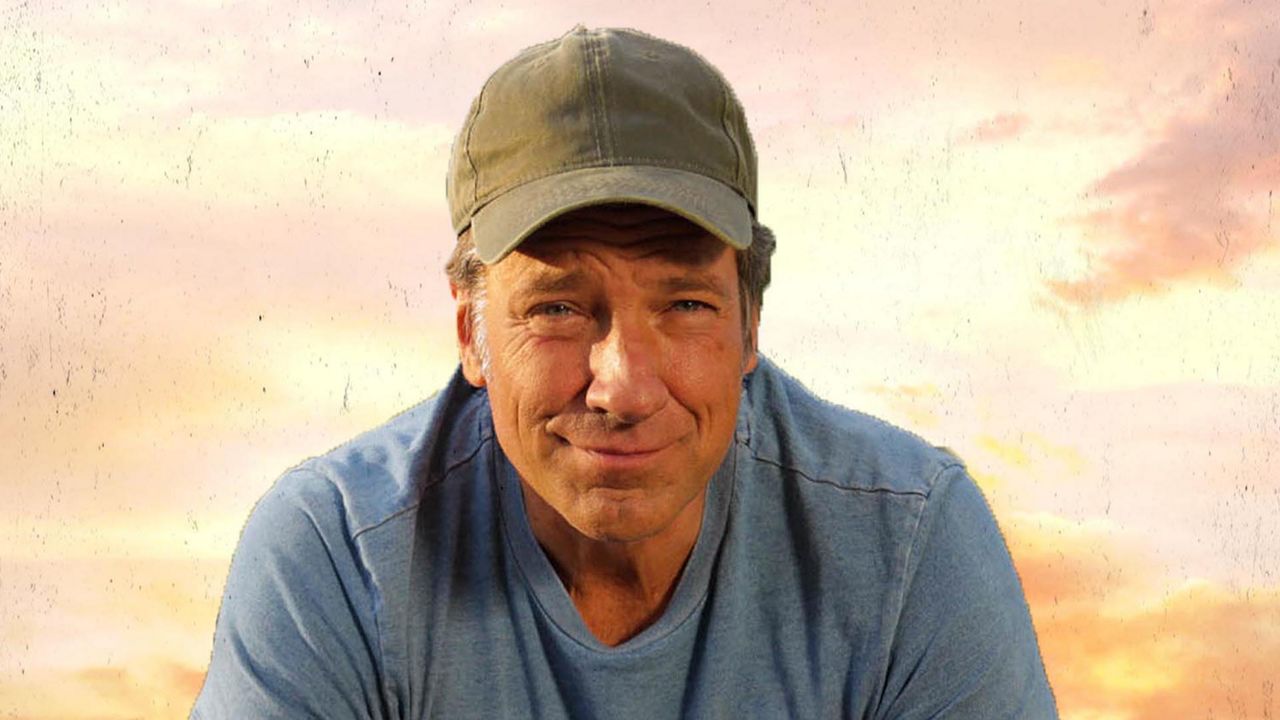 Mike Rowe is an Emmy-winning television host and narrator best known for his work on Discovery Channel's "Dirty Jobs" and "Deadliest Catch."

Rowe's series "Somebody's Gotta Do It," originally developed for CNN in 2014, is again available for audiences to see via Pure Flix streaming.

Rowe joined "Your Morning" live via Zoom to discuss the series in detail and why it's still relevant.

Click the arrow in the player above to watch the interview.