Housing market has cooled but demand is still high

The housing market was so hot at the beginning of the year that the moment Edwin Baloloy would list a property, he would immediately begin fielding inquiries.

"It's a market that I've never experienced before," said Baloloy, a real estate salesperson at Newport Beach-based Residential Agent. Baloloy has been in the real estate market since 2002.

"It really took off," he said. "It did get to a point where I entered a listing and started getting phone calls, and I'd get 15 to 20 offers. It's a hyper seller's market."

The state's housing market has since cooled in the past two months, Baloloy said, adding that many potential buyers have dropped out because of the skyrocketing price, affordability, and stiff competition.

These days, rather than getting 15 to 20 offers on a listing, he's getting three to five, he said.

But despite the drop in offers, there's still healthy demand.

Baloloy's experience in today's real estate climate amid the coronavirus pandemic reflects the housing market up and down the state.

In their mid-year forecast, the California Association of Realtors reported that existing home sales are running 34% higher than the previous year through the first half of this year. The statistic is surprising given that there are 37% fewer homes in the market this year than last year, said Jordan Levine, vice president and chief economists at the California Association of Realtors.

"That growth comes despite the fact that we're in very tight levels of inventory," Levine said during a video meeting of the association's mid-year forecast. "In fact, I would argue that we would be selling more homes up to this point but for the fact that we have so many buyers but not enough homes to put them in."

The California Association of Realtors mid-year forecast found that the median price of a home — the midpoint of all sales — in the state in June reached a record of $820,000. That's a 30% jump from the previous year.

The median days a home would be listed was eight days, 58% decrease year-to-year.

"Almost three-quarters of the homes closing is above asking price," Levine said. "It's just an incredibly competitive market due to that lack of inventory." 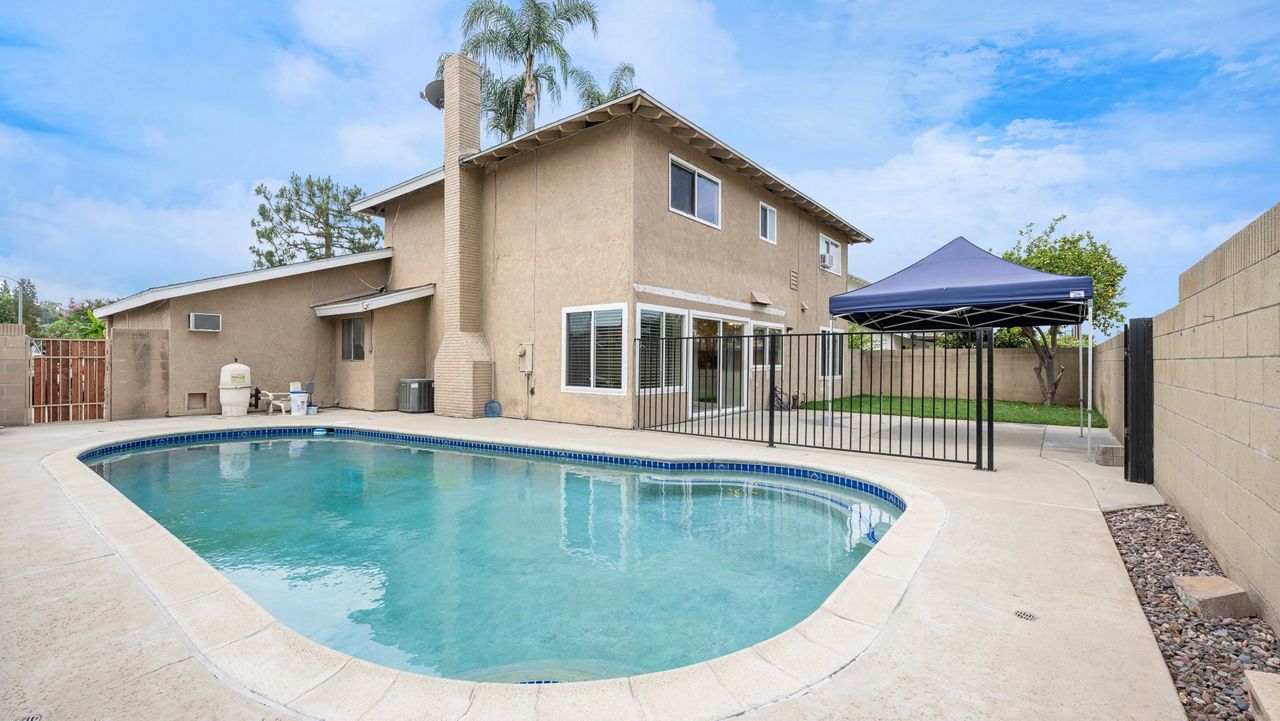 Where and what Californians were buying

With the coronavirus pandemic forcing people out of the office and work remotely, many workers moved out of the city centers into remote areas. The record-low mortgage rates fueled the housing market.

According to the real estate association's mid-year forecast, more than 20 cities in the state grew by more than 40%.

"These are all high quality of life, not necessarily particularly close to large employment centers that were very attractive to folks with those [remote] jobs," Levine said, adding that high-income earners also found these places attractive as well.

"This underscores the premium of space," Levine said.

What to expect the rest of the year

Still, that number is 15% down from pre-pandemic levels, said Oscar Wei, deputy chief economist at the California Association of Realtors.

"There's still more to improve, and hopefully, we will continue to improve in the second half of this year," Wei said.

Wei added that since June, the number of sales and mortgage applications had dropped slightly.

"We are going to see some softening," Wei said. "But even though it is softening, it is still very solid."

Wei added that although the median housing price expects to drop from now to $800,000 at the end of the year, it's still too much for most Californians.

According to the association's housing affordability index, 75% of households in the state cannot afford to buy a home in this real estate market. That's a 7% increase from last year's 68%.

"Even though we have a [mortgage] rate at 3% for the year, [housing affordability] is a tough pill to swallow," Wei said. "Hopefully, in the upcoming years, we'll have more improvement in supply."