The last time Southern California received measurable rain that made a difference was on October 25.

Since then, three rounds of Santa Ana winds have not only worsened the drought but also increased the fire danger, most recently over the Thanksgiving holiday.

Downtown Los Angeles and much of SoCal haven't had a good soaking in November in two years.

The outlook through December doesn't look any better. 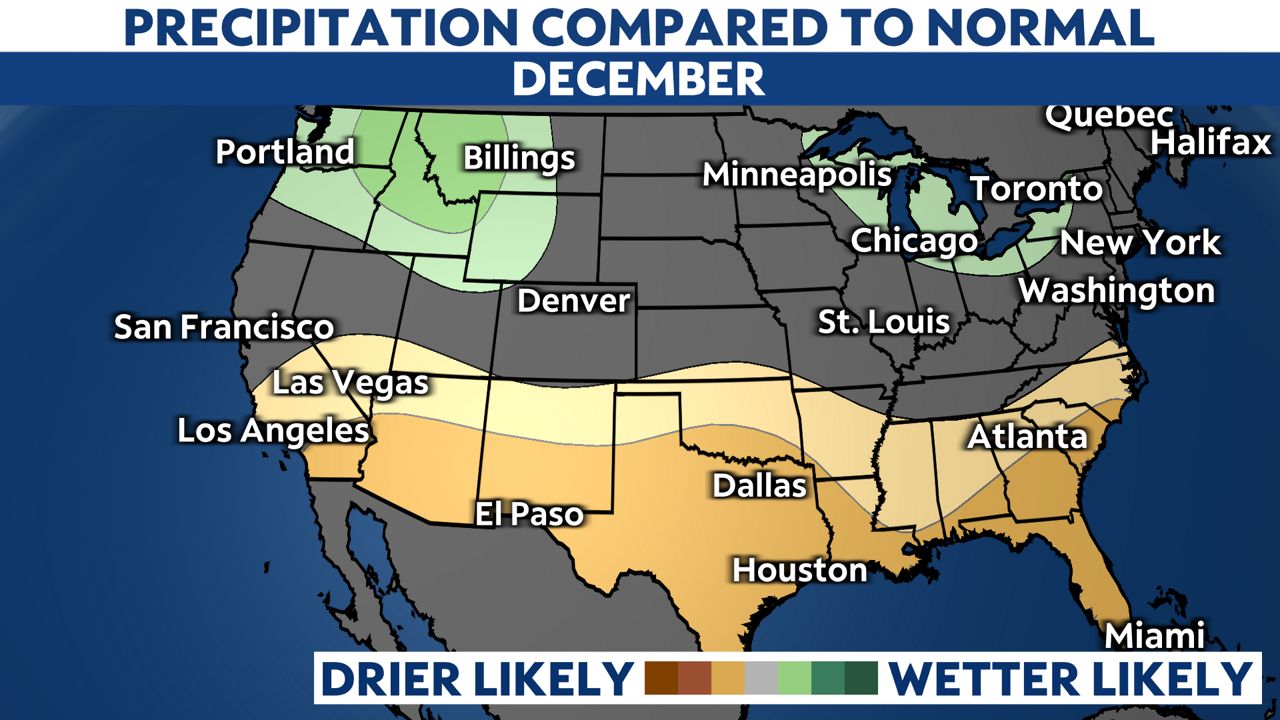 The Climate Prediction Center forecasts the drier-than-average conditions will continue into winter (December through February) due to La Niña conditions, which is evident when below-average sea surface temperatures occur across the equatorial Pacific Ocean.

Snow in the mountains?

Even though we haven't had a big storm, local mountain resorts have been able to make snow due to several cold mornings (28 degrees or colder) last week, plus low humidity levels. 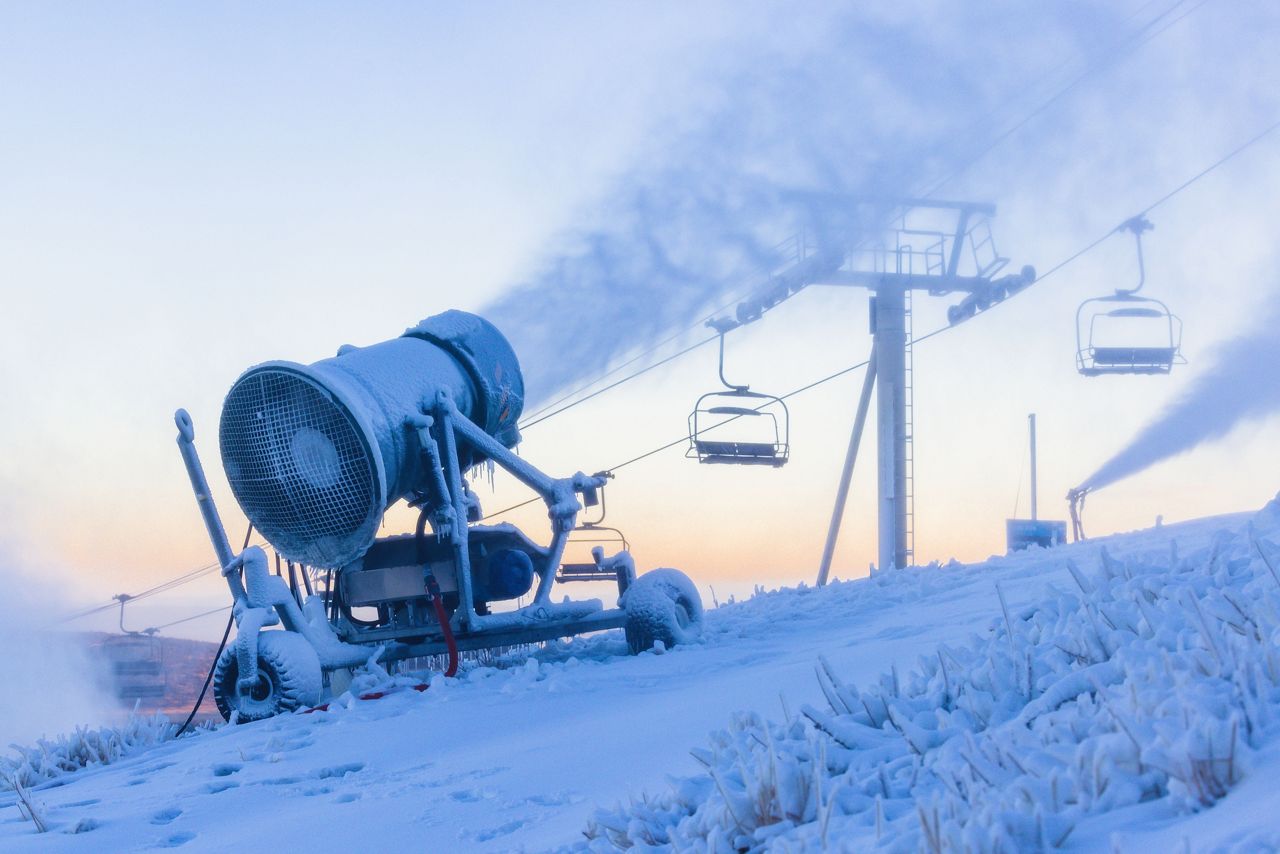 Don't rush up there yet for fun on the slopes. Resorts are hoping for a long streak of cold and dry nights to continue making snow before they announce opening dates. 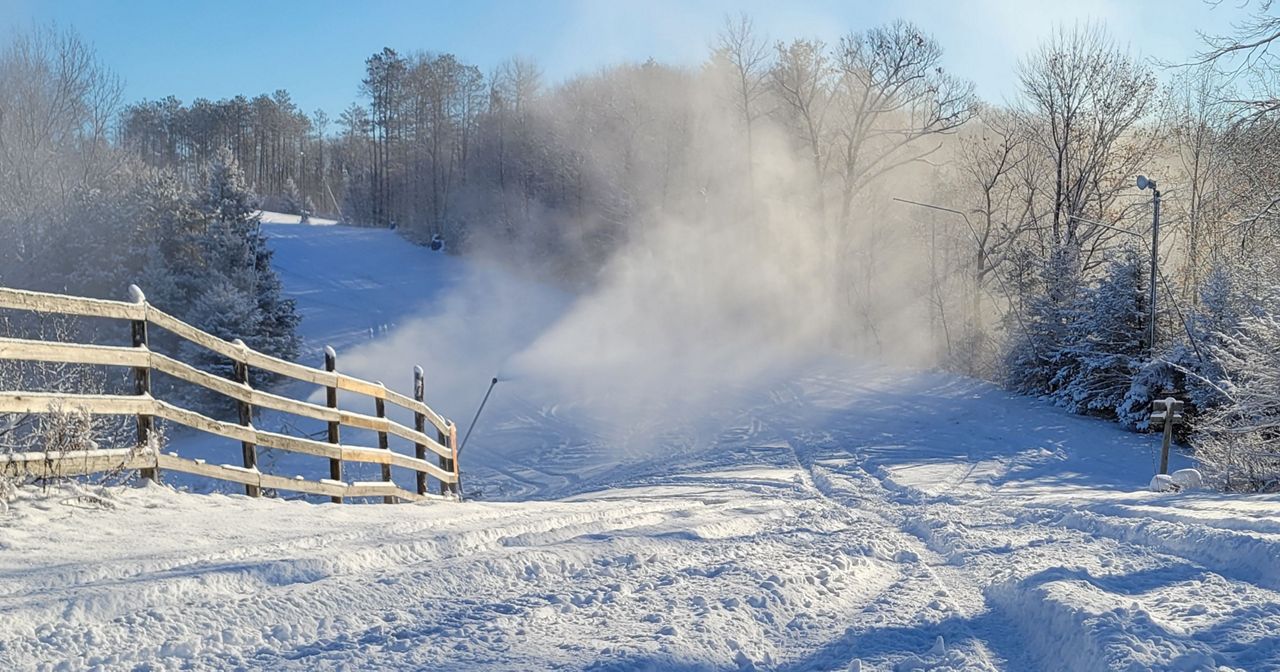