It has been a very active monsoon season, especially in Arizona.

However, here in Southern California, we do not expect much rain during the summer, and the totals we have seen thus far will not be a drought buster.

What is the monsoon?

Here is a little recap: monsoon season occurs when upper-level winds shift, drawing moisture off the Gulf of Mexico and into the Southwestern United States. Typically, this mainly impacts New Mexico and Arizona but can also impact Southern California. 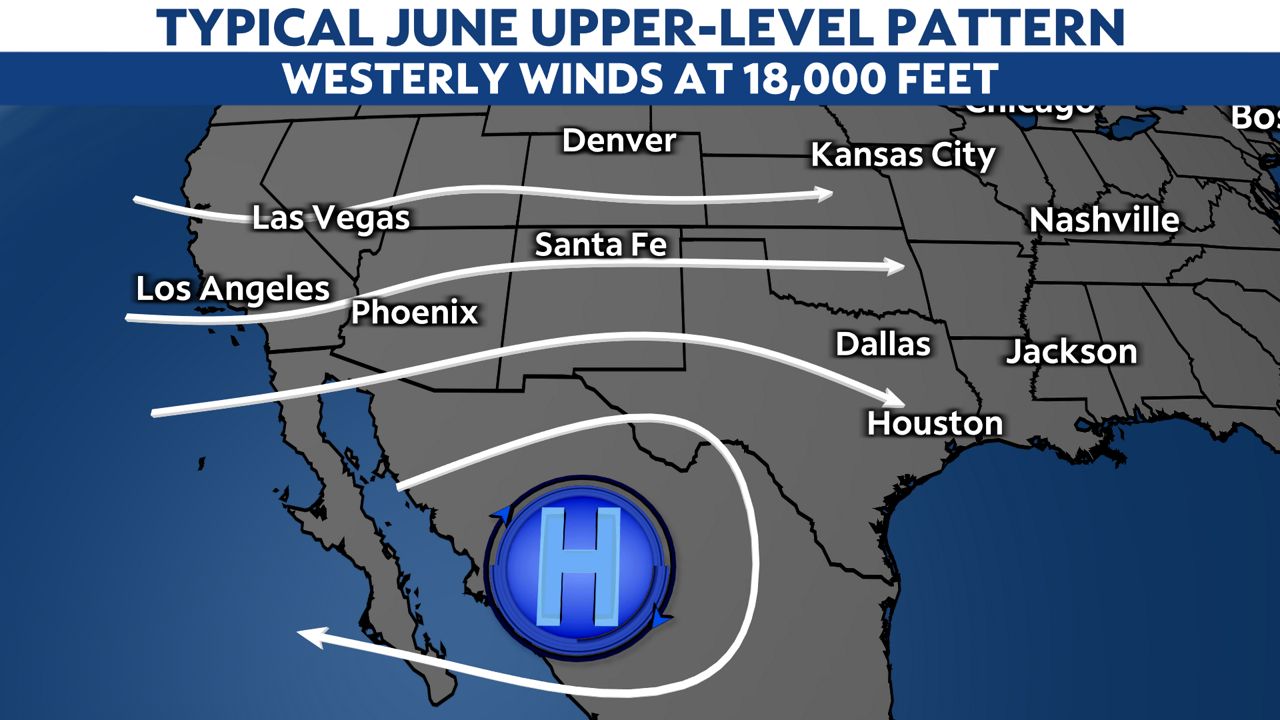 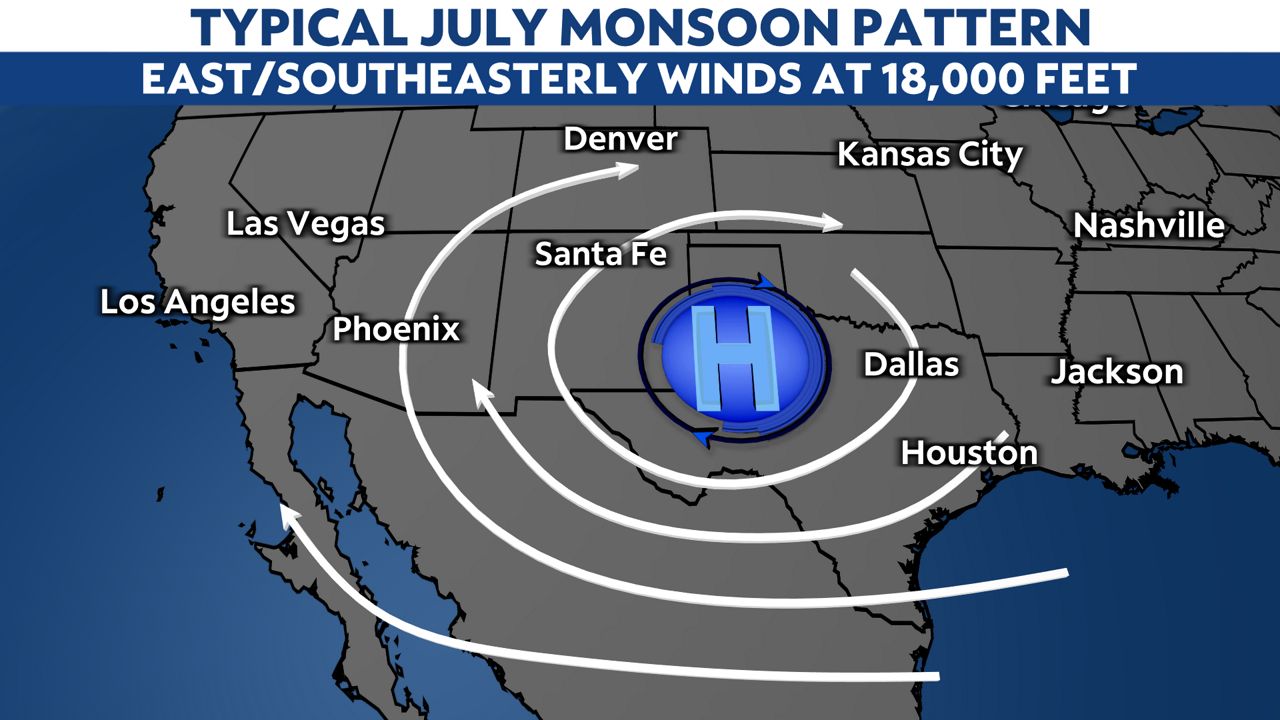 As previously mentioned, it has been an active monsoon season so far, and thunderstorm activity has been rampant in Southern California’s mountains and deserts, even drifting westward towards the coast at times.

Observed rain totals are well above averages to date. 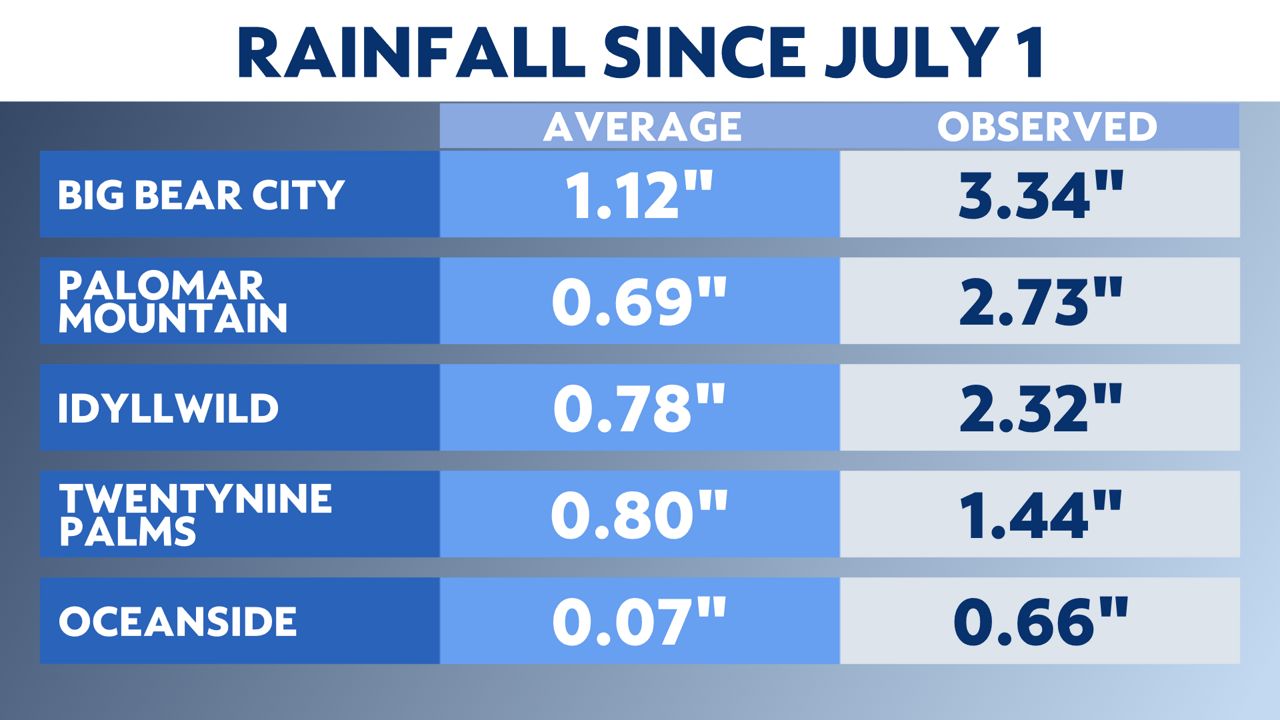 While this beneficial rain has served to moisten fuels in some mountain areas, which lowers fire risk, it has not done much to put a dent in the drought. 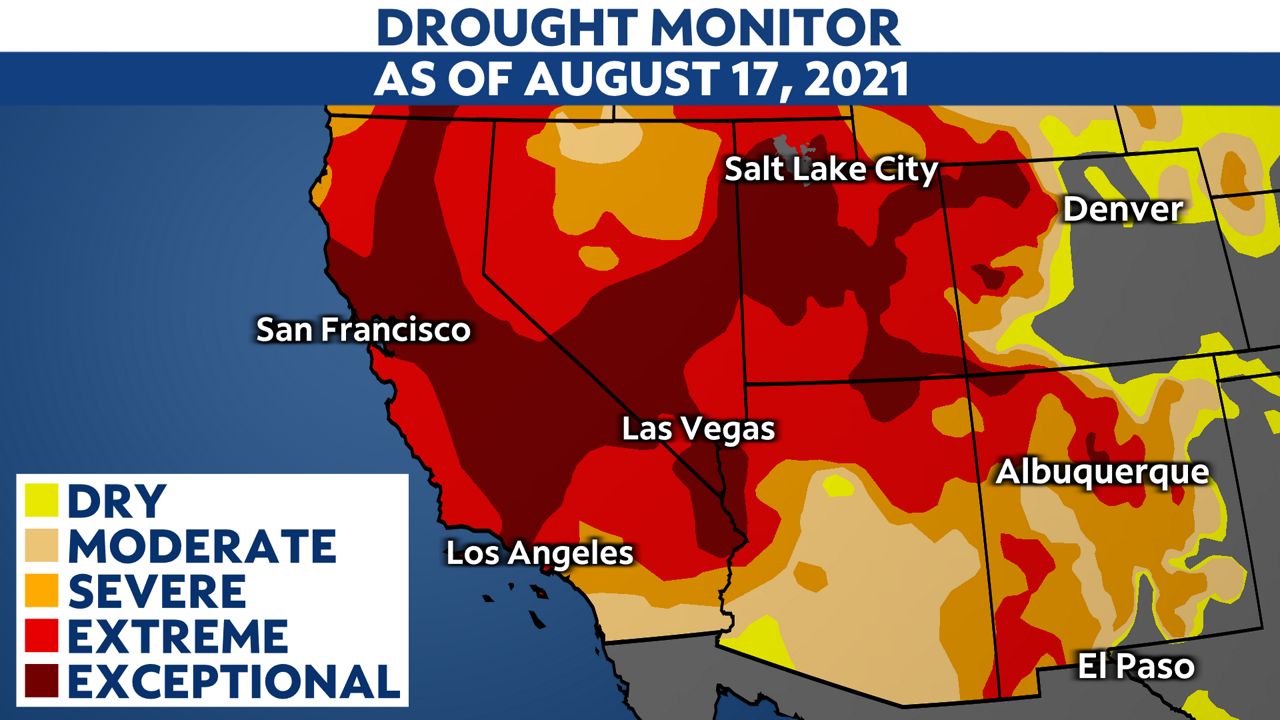 Note Southern California’s lower drought status is primarily due to higher two-year annual precipitation totals than anywhere else in the state.

California is part of the Mediterranean Climate, and one of the key characteristics of this climate is dry summers and wet winters. The vast majority of our annual rainfall occurs between November and April. We do not expect to get rain in the summer, especially west of the mountains.

The mountains typically get a little rain in the summer from thunderstorms, but it is not as significant as winter precipitation.

Although mountain communities have generally received nearly three times the average rainfall, it still pales in comparison to the winter months.

As we look ahead to the coming months, including the winter, what is the prognosis?

The Climate Prediction Center forecasts equal chances of above or below average rain for September, October and November—so it could go either way. 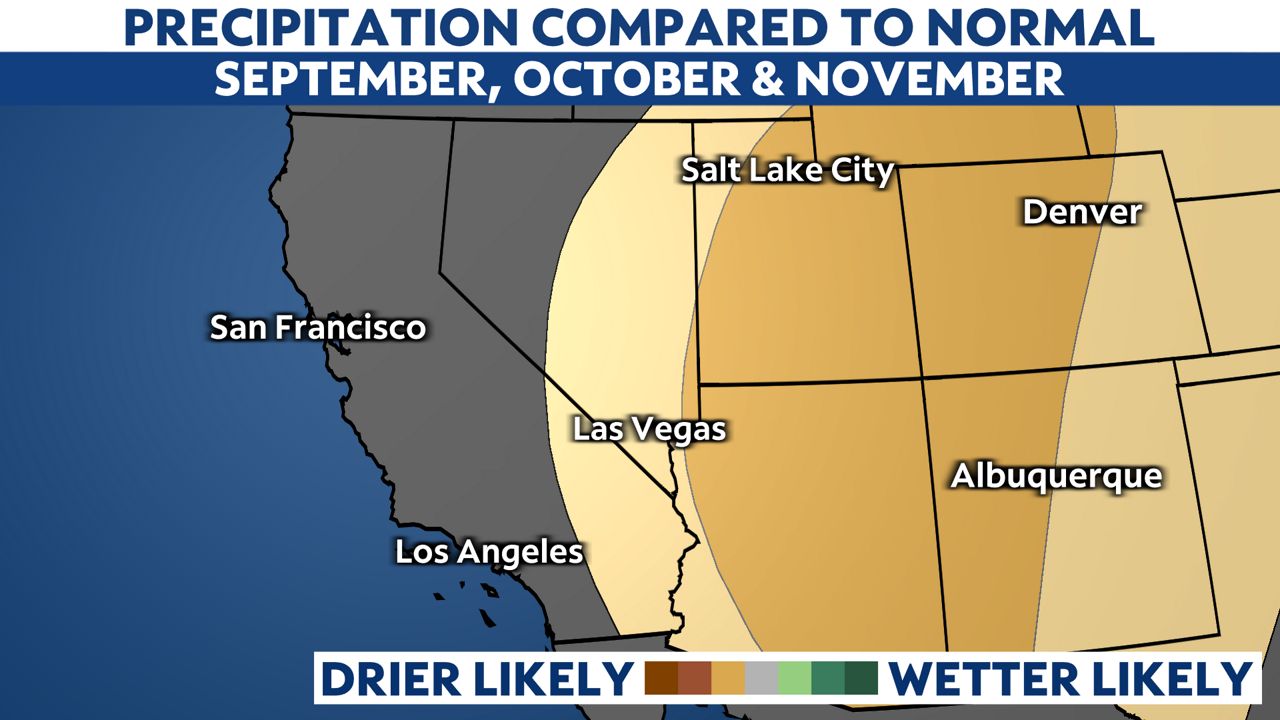 December, January and February are looking far worse at this point, with a 33% - 40% chance of below average rainfall for most of California. Remember, this is when the bulk of our annual rain is supposed to fall!

Of course, this forecast does not automatically doom us to another dry winter, especially a forecast put out this far in advance, but it is an indication we may be headed for a third-straight drier-than-average winter here in California.

So, although these summer rain totals aren’t much in the grand scheme of annual totals, we’ll take what we can get.