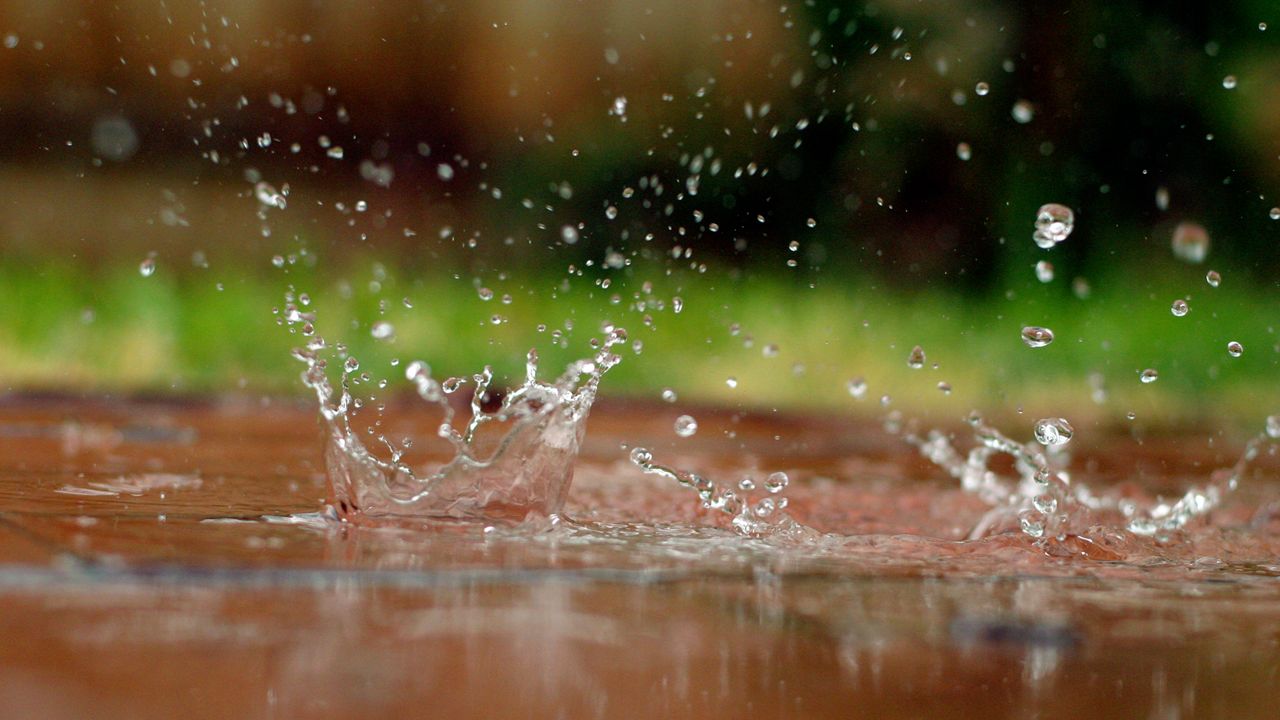 Why Doesn't It Rain in California During the Summer?

The cries of “it hasn’t rained in months in California!” are already starting, but don’t fret just yet. It’s completely normal not to have any rain during the summer months, and even well into fall in California.

In Southern California, we live in what’s called the Mediterranean climate, and we aren’t the only ones who experience this weather pattern.

West-facing coasts in the mid-latitudes, between 30 and 45 degrees latitude, in both the Northern and Southern Hemisphere enjoy the temperate Mediterranean climate.

Parts of Italy, Spain, Chile, South Africa, France, and Australia all experience the Mediterranean climate, too. 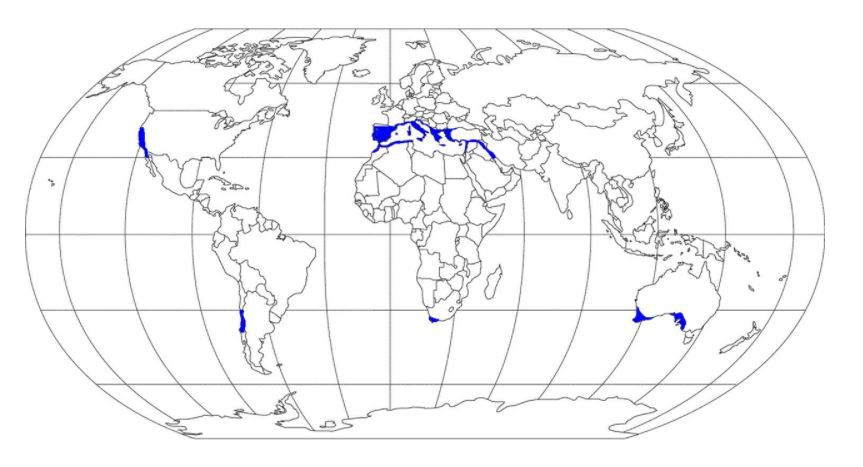 One of the defining characteristics of the Mediterranean climate is a hot, dry summer. A semi-permanent ridge of high pressure during the summer months keeps it dry, with the exception of the occasional tropical-moisture fueled thunderstorm. 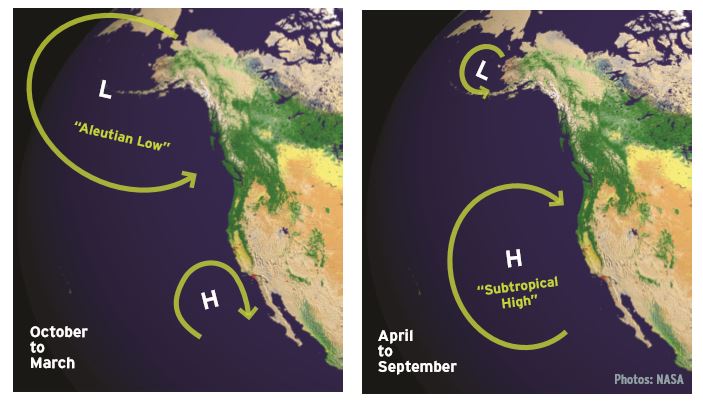 Dry conditions are considered normal from April to September in Mediterranean climate zones. That’s as much as six months without rain—without worry!

The bulk of seasonal rain in these locations comes during the winter, when the storm track dips south and ushers in more mid-latitude cyclone activity with their associated storm fronts. 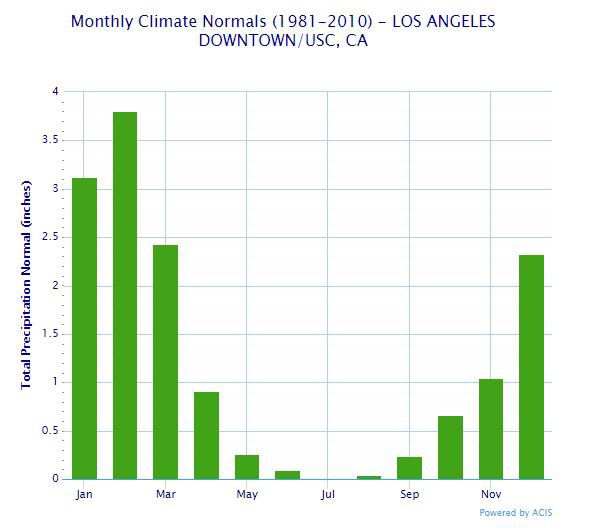 The first significant rain event of the season in SoCal (more than half an inch of rain) doesn’t typically occur until late October, or more often November.

The rain averages you hear about for September and October are averaged over the period of record. Each year is different and there may have been tropical thunderstorms or even an early-season storm influencing these numbers.

So don’t worry too much about the fact we aren’t hitting monthly rainfall averages for September or October. It’s not until December, January, and February that meteorologists start to worry about rain in Mediterranean climate zones. ​