LOS ANGELES — Soon, people won't need to step outside to play a physical game of basketball.

By donning a pair of virtual reality headsets and holding a pair of controllers inside their home, a Santa Monica-based company has created a game that allows players to channel their inner LeBron James or Kawhi Leonard in the metaverse, where everything is possible.

Gym Class VR, available at Meta’s App lab, brings players together in the virtual world to play virtual basketball against other players in different venues worldwide and still get the same type of community and physical workout.

“Our goal is to build a digital sport and create digital basketball superstars,” said Paul Katsen, co-founder and chief product officer at IRL Studios, the creator of Gym Class, in an interview with Spectrum News.

IRL Studios is one step closer to making that a reality.

With Gym Class VR amassing over 64 million views on TikTok from players who share their content on social media, the company recently raised more than $8 million in a seed round to continue developing the game for the metaverse.

In a news release, Andreessen Horowitz officials said this virtual reality game is the dawn of a new digital era.

“We are convinced that games, virtual worlds, and digital sports will be the new social networks,” said Andrew Chen, Partner, Andreessen Horowitz, in a news release. “Gym Class signals the dawn of digital sports. It has the traction and has the right team behind it to realize the true potential of social VR. We are strong believers in the vision and the team who have already proven Gym Class has a massive audience and opportunity.”

Developed in 2020 by a group of basketball-loving friends in the tech industry as a side gig, Gym Class was a way for the group of friends to replicate the community feeling they experience on a basketball court.

Katsen, originally from Chicago and living in Austin, said the basketball court is where he hung out with friends, relaxed, and caught up.

Though social media is supposed to bring people together, Katsen said many social products are becoming less social these days.

So he and his partners turned their attention to creating a game that could bring people together at the same time in the virtual world.

The crew developed Gym Class VR in late 2020 and had a prototype the following year.

The game has several modes once a player enters. There’s a shootout mode, passing drills, or play in an open court. The player can play on a public court and invite friends in a game of one on one or three versus three. The player can also create and customize an avatar. 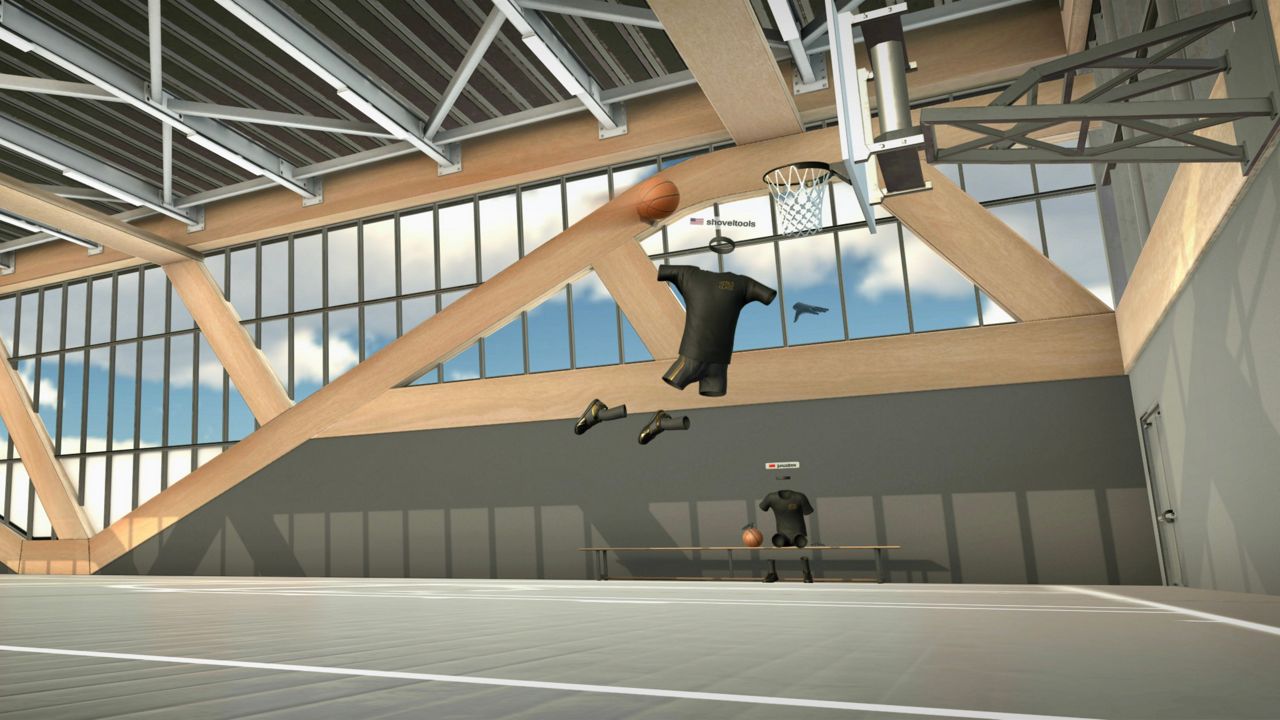 Unlike traditional basketball video games, where players sit on a couch and operate their virtual self with their thumbs on a handheld controller, with virtual reality headsets and joystick controllers, players often have to mimic the basketball move.

To jump, a player must crouch down and straighten their legs up.

To shoot, a player must mimic a real shot.

“It’s a workout and burning hundreds of calories,” he said.

The free game is available on Meta/Oculus’ AppLab with nearly one million downloads.

With the additional investment money, Katsen said they plan to grow the community and add more features such as creating leagues and fitness content.

“We’re springing to launch in the Oculus store this fall,” he said.

The main gripe he hears from people about virtual reality is that it doesn’t replace real-life experience. If people want to play basketball, then they should just go outside.

But Katsen sees it differently. People can’t usually play basketball once it gets dark or even at 3 a.m.

“The reality is we’re not competing with people going out and playing,” he said. “What we’re doing is leveling up their digital experience.”