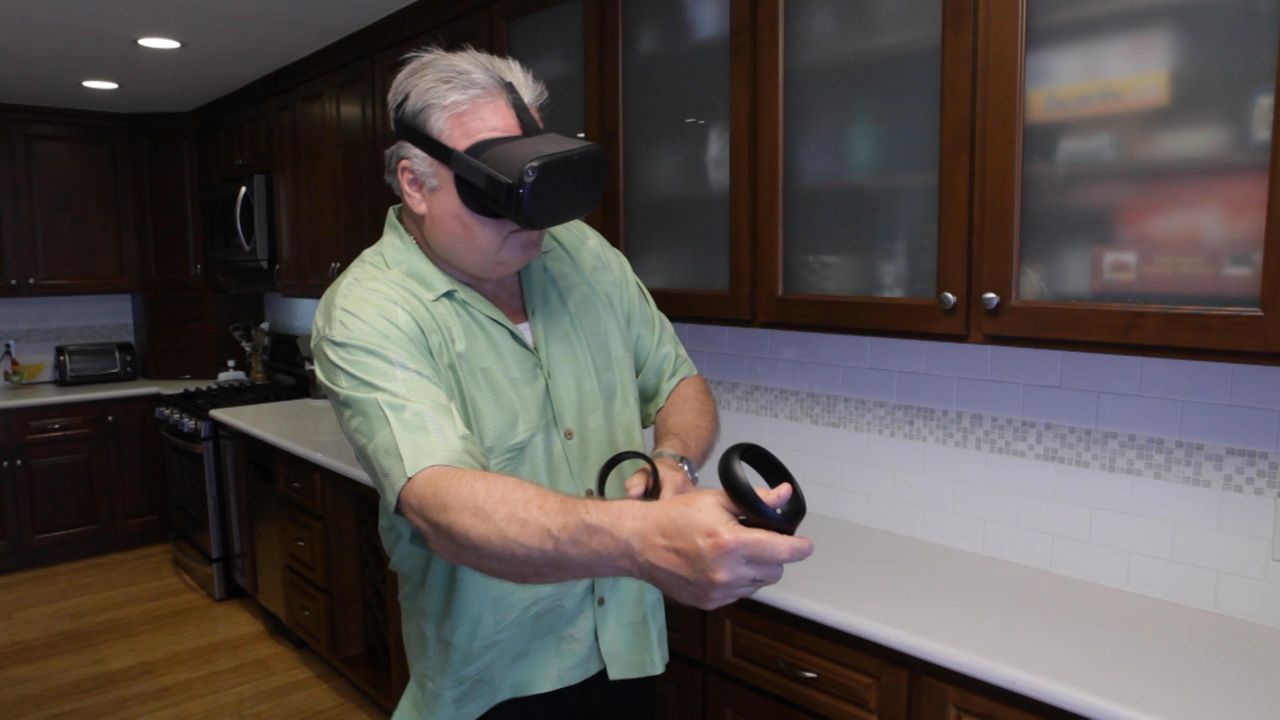 PASADENA, Calif. — When it comes to gaming, most of us think of Generation Z playing "Fortnite," or millennials playing "Minecraft," but boomers are getting in on the action too.

Steve Muir learned about virtual reality from a family friend, and picked up a VR headset around the holidays.

During the COVID-19 pandemic he’s been staying active by playing his favorite games.

“My last experience with any kind of game was "Pac Man," and maybe in the '70s” said Muir. “My first experience ever with virtual reality, I put the headset on and my legs actually got a little wobbly because I felt like I was on the beach at the Galapagos. The turtles were moving around and it was just stunning.”

A former salesman, Muir looked forward to traveling more now that he’s retired, but with international flights canceled, virtual reality has been more than entertainment. Right now, it’s the only way Muir can play tourist.

“They have virtual reality Google Earth, so you can virtually get in your headset and say take me to some court in Italy that you walked on in vacation, and you can walk back down that street,” said Muir. 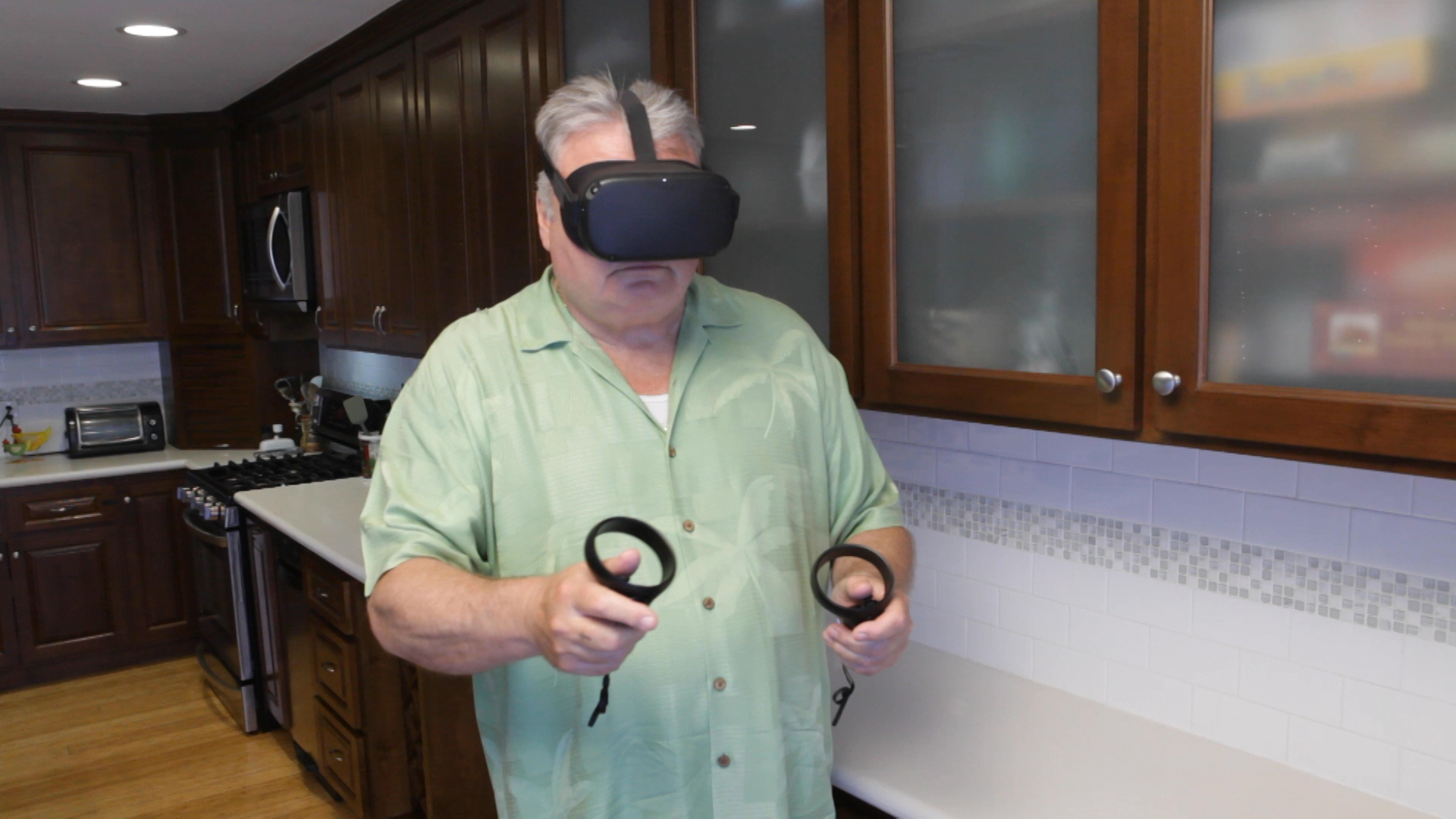 According to a study by AARP, the popularity of gaming among adults over the age of 50 has risen since 2016 from 40.2 million gamers to 50.6 million. Blue Wade is the chair of multidisciplinary studies and professor of media at Marymount California University. She’s been introducing VR to seniors, or as she calls them, blessed elders.

“There are several apps that allow anyone who is using VR, particularly in this case blessed elders, to actually partake and getting up, walking around, running, moving,” said Wade. “Actually, many of these apps can be tied to your watch, to track your motions and track your heart rate and that can of course be shared with your doctor.”

Muir’s favorite game is “Elven Assassin,” and he’s enjoyed the chance to fly and fight in ways he never dreamed possible.

“Especially since the COVID hit, the VR has opened up the world to me,” said Muir. “I mean; I can do many things that I never would have been able to do. It’s really been a godsend during this COVID time.”

Get your heart rate up and feel younger with virtual reality.