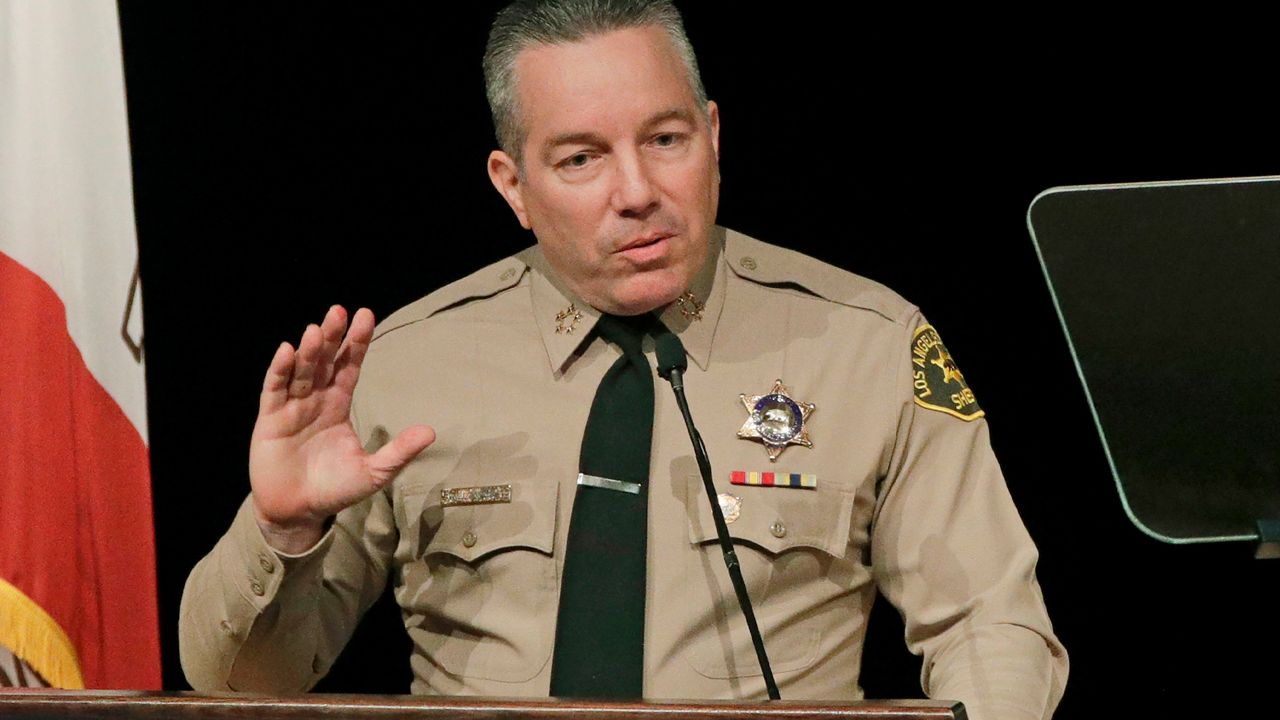 COMPTON, Calif. — Two more whistleblowers have come forward alleging illegal activity inside the Los Angeles County Sheriff Department’s Compton station, while others say they have faced retaliation after speaking out. The bombshell allegations come seven months after Deputy Art Gonzalez gave sworn testimony regarding an alleged deputy gang known as the “Executioners” inside the Compton station.

Last week, an anonymous whistleblower sent letters to the City of Compton and the Office of Inspector General alleging “minutes fraud,” where deputies bill the city for work outside of their contract. The whistleblower, who claims to have witnessed the fraud first hand, says the fraud resulted in fewer patrol cars on the street and overtime for deputies.

“This minutes fraud is an open secret at the station, and has resulted in vast amounts of avoidable overtime being billed across the board by deputies engaging in crime suppression duties,” the whistleblower said.

Compton’s city attorney Damon Brown confirmed they are investigating the claims, but have little ability to audit the Sheriff’s Department because of the terms of the contract.

“One of the first things that I did when I became city attorney was to reach out to the county to request certain changes to the contract and, unfortunately, we were not able to make those changes, so at this point we are left to the county to actually enforce and investigate those allegations,” Brown told Spectrum News 1.

Brown says if the allegations are true, it could add up to millions of dollars owed to the city.

The whistleblower letter was also sent to the Office of Inspector General, which accused the Sheriff’s Department of obstructing its investigations.

“I’ve heard similar allegations in the past but cannot effectively prove or disprove them as long as LASD prevents lawful oversight,” said the county’s inspector general, Max Huntsman.

In response to an inquiry from Spectrum News 1, a Sheriff’s Department spokesman said they would look into the alleged fraud.

“We are unaware of such allegations, however, based on the information we will conduct an audit and inquiry into the matter,” said Deputy Abe Bedoyan.

The fraud allegations came just days after Deputy Javier Guzman Jr. sued the county, alleging that he was retaliated against when he resisted illegal arrest quotas imposed by the Executioners at the Compton station. The deputy alleges he was pressured to give citations and make arrests. His accusations echoed the claims made by Deputy Art Gonzalez, who has been transferred since blowing the whistle on the alleged deputy gang.

“Unfortunately, the department has decided they are going to fire Deputy Gonzalez,” Romero said. “They’ve initiated false and spurious investigations into his background and his patrol duties and unfortunately they’ve made it completely impossible for Deputy Gonzalez to do his job.”

Romero, who now represents five Compton deputies, says the retaliation has had a chilling effect on other deputies with concerns.

“If you’re a deputy and you have the gall and audacity to come forward and blow the whistle on illegality in the department, Villanueva will personally ensure that your career is destroyed,” Romero said.