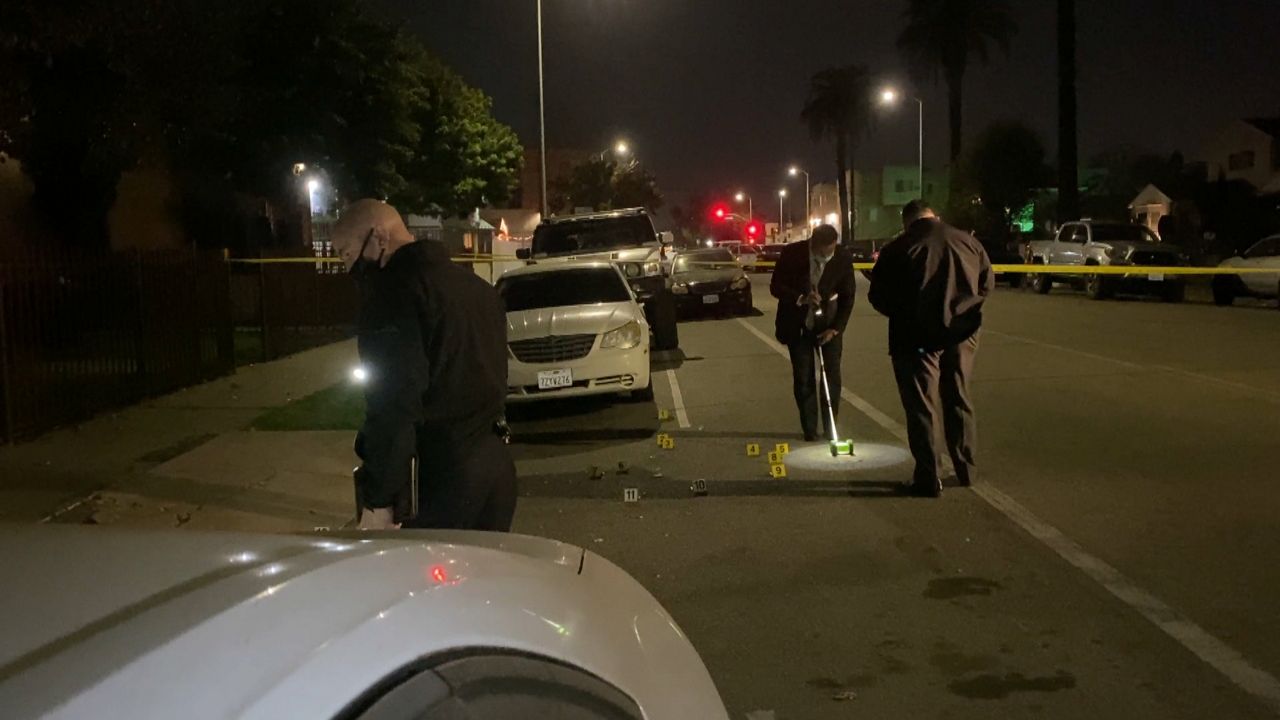 In November, L.A. surpassed 300 homicides for the first time in a decade. On average, about 40% of the city's homicides happen in South Bureau, where Kouri serves as supervisor.


While the LAPD faces potential budget cuts, the homicide division has been protected. It’s grueling and expensive work for the city — Kouri alone makes about $100,000 in overtime every year responding to scenes and staying late into the night.

“Every item of evidence, you want to be able to recreate that later on,” said Kouri.

As violent crime increases, Craig Lally, who serves as president of the officer's union known as the L.A. Police Protective League, is fighting to preserve officer jobs as the city faces a $700 million shortfall. As activists pressure City Council to ‘defund the police,’ Lally said officers are frustrated by backlash they feel is unwarranted.

“Moral is the worst I’ve seen in the 40 years I’ve been with this department,” said Lally.

This week, documents revealed where the $150 million already cut from LAPD’s budget is likely to go: One-third is going to the deficit and limiting furloughs in other departments, and the rest is a one-time investment in various projects that range from street sweeping to youth development.


Some of the money is earmarked for Mark Wilson’s nonprofit, The Coalition for Responsible Development, which provides job training and education in South L.A.

Wilson sees the LAPD as a partner in the community and is opposed to further cuts to their budget.