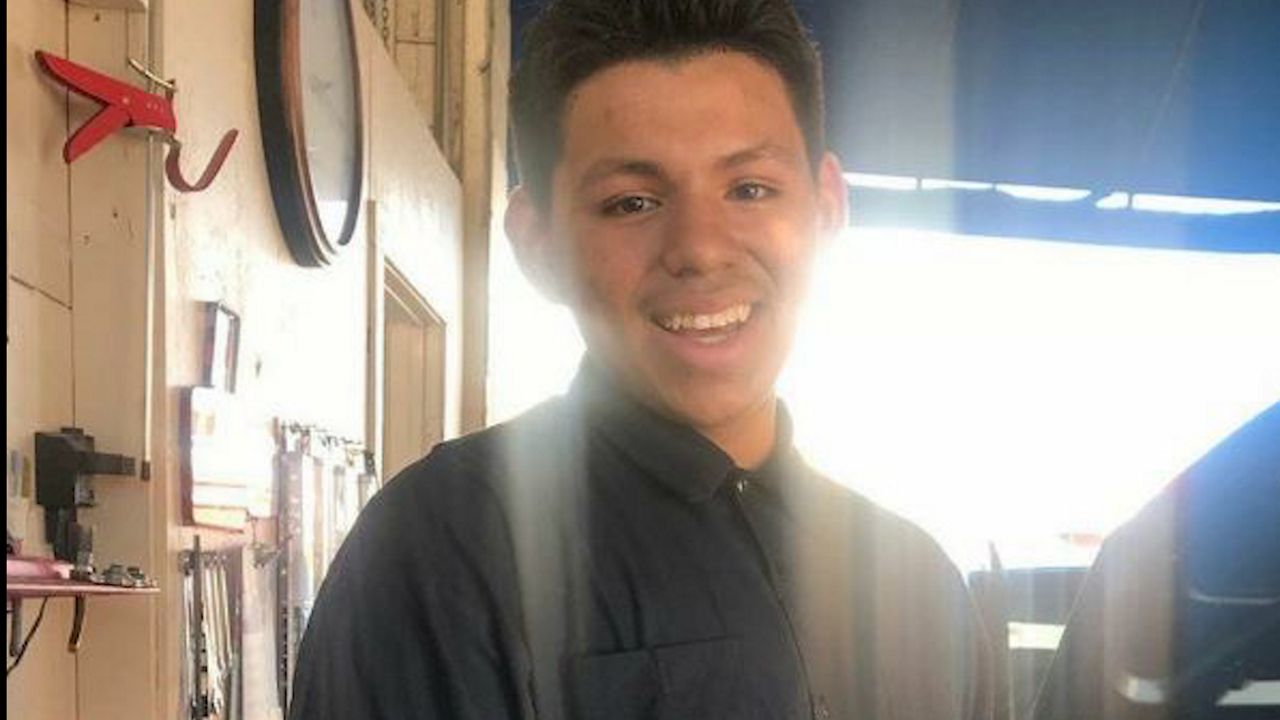 The deputy who shot and killed 18-year-old Andres Guardado outside a car shop in Gardena was a prospective member of a violent clique inside the Compton Sheriff’s station, according to the sworn testimony of a whistleblower.

Miguel Vega’s attorney did not respond to a request for comment but the law firm working with Guardado’s family, Panish Shea and Boyle LLP, confirmed they are looking into the allegations.

“It is very disturbing – to say the least – that gangs are commonly known to exist within the Los Angeles County Sheriff’s Department. These reports go to the heart of our concerns that the Sheriff’s Department promotes and harbors a culture of violence against the public. Make no mistake, we have every intention of conducting a thorough investigation into the potential involvement of any Sheriff’s Department gang in the shooting of Andres Guardado.”

More than a dozen deputies have matching tattoos and belong to a violent clique called the Executioners at the station, according to Deputy Art Gonzalez, who filed a whistleblower complaint regarding the Executioners in June.

“I now call them a gang because that’s what gangs do – they beat up other people,” Gonzalez said.

His sworn testimony obtained by Spectrum News 1 is for a separate excessive force case filed against Los Angeles County. The deputies in the lawsuit are accused of “chasing ink” – slang for trying to impress the Executioners to join their group.

Gonzalez, testifying for nearly six hours under oath, said the existence of the clique was “common knowledge” at the station and that the gang’s so-called shot caller controlled the work schedule and their actions boosted arrest numbers.

Earlier this month, Mayor Aja Brown called for state and federal investigations into the station.

“They terrorize the community and then they cover their tracks,” Brown said.

This week, Sheriff Alex Villanueva said he has not spoken to Brown about her concerns.

“We’re trying to build bridges, not tear them down, and I don’t think we’re going to achieve that with press conferences,” Villanueva said.

The sheriff said his department is investigating the claims and has already relieved two deputies of duty and transferred six others.

“When you say whistleblowers, know these are people that are suing and when they’re suing…you have to make the allegations as big as possible. That’s just part of the lawsuit process,” Villanueva said. “When you go to the actual hard facts and try to prove them, it’s a whole different animal.”

The attorney who compelled Gonzalez to testify, John Sweeney, has represented several families suing the county over wrongful death and excessive force cases stemming from the Compton Sheriff’s station.

“I am quite tired of going to funerals, sitting in living rooms..telling young kids their father is not coming back,” Sweeney said. “Families feel horrible. It’s something that has to stop. Society has reached an inflection point.”

Gonzalez’s testimony casts a cloud over other cases, including the shooting of 18-year-old Andres Guardado, who was shot five times in the back by a sheriff’s deputy earlier this year. Gonzalez claims Vega was a prospective member of the Executioners.

Spectrum News 1 requested a comment from Vega’s attorney but did not hear back.

As for Gonzalez, he’s now on leave from the department and in fear for his life, he said. His testimony has inspired two more deputies to come forward with similar stories of the Compton station.