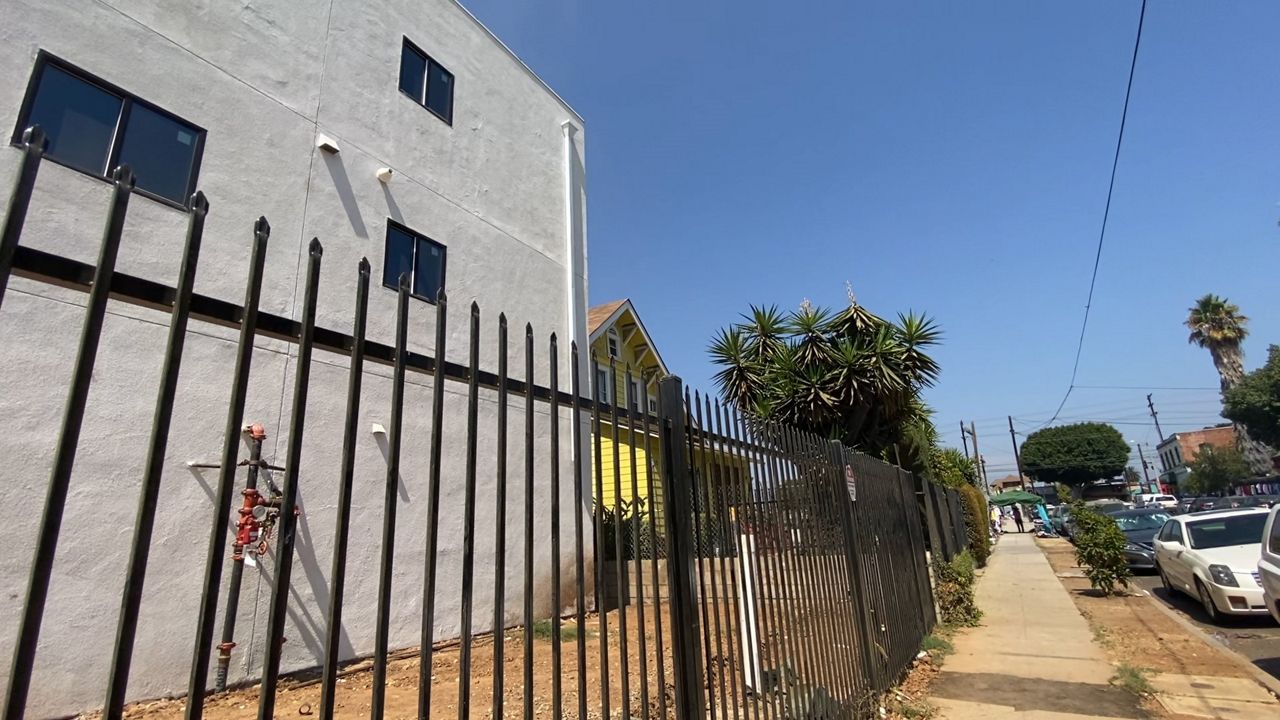 LOS ANGELES — New housing developments have been popping up throughout the quiet residential streets of Boyle Heights.

It's a sight that some have said led to gentrification in the area. But Jesus Ornelas, whose family has owned the Pet Care Inc. pet shop in the area for decades, says it's better than seeing empty lots.

"This area does have a lot of housing," said Ornelas. "There is a lot of need. They wouldn't be building more homes and knocking single family homes if there wasn't going to be a demand."

Recently, Gov. Gavin Newsom signed SB 9 and SB 10 into law. The new statewide legislation allows single-family residences in urban, transit and other areas by cutting through California's red tape to build properties that include up to 10 units on the same plot of land. Ornelas added that he believes it could have an impact on the area.

"Quality of life is going to change and you either, like it or you don't. If you don't, you sell and get out," Ornelas said.

That's exactly what David Silvas, a realtor and Planning and Land Use chair with the Boyle Heights Neighborhood Council, is hoping not to see. Silvas explained that the new legislation would create an influx of housing units, a lack of parking and congestion. He also believes it might not come with affordable rates in highly sought-after neighborhoods like Boyle Heights.

"Moving forward, there's a high probability that we'll see the destruction of single family homes like this," Silvas said as he stood in front of two properties, one of which had been developed into a multi-unit building. "With buildings like this, on this lot was a single-family home and it now opens the doorway for a lot of this to happen and potentially a lot of displacement."

With developers having more opportunities to build in dense areas, Silvas fears more family homes will be sold, ultimately changing what he calls the fabric of each neighborhood. Ornelas, on the other hand, sees it as an opportunity to bring back a thriving community.

"I'm hoping to see good things. I'm excited to see more families come into the area, people with disabilities, people with dogs, people with bikes. And, maybe, it will get rid of some of the people who have seven cars in one lot," Ornelas said.

While both Silvas and Ornelas say housing is needed, it's not clear how the legislation will shape the future of neighborhoods statewide.