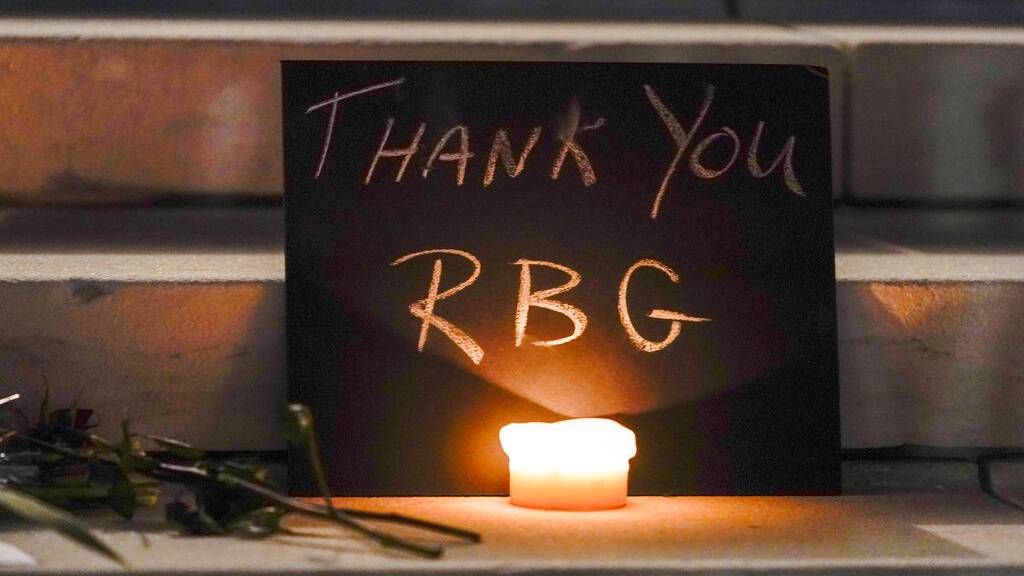 “RBG” Film Directors: “People Are Inspired by Her”

In 2018, the Oscar-nominated documentary RBG – directed and produced by Julie Cohen and Betsy West – was released, and it gave the world an intimate portrait of Justice Ginsburg. In the film, Cohen and West explored how Ginsburg’s early legal battles changed the world for women.

After a successful run in the theaters, RBG was released on streaming services last year in an attempt to reach a broader and younger audience that by then had turned her into a unlikely rock star. Ginsburg was even coined "Notorious RBG" by a law student who admired her dissent in a case cutting back on a key civil rights law.

During an interview last year with Lisa McRee on LA Times Today, West said, “People are inspired by her story of speaking truth to power.”

Regarding the health issues Justice Ginsburg faced over the years, Cohen said, “She’s just one tough cookie. She just bounces back.”

Cohen and West said the film speaks to older and younger generations, especially millennial women who were inspired by the way Ginsburg stood up for reproductive rights.

“She has a universal appeal,” said West.

Following the news of Justice Ginsburg's death, Cohen tweeted: “Surely the smartest and toughest person I’ll ever have the privilege to know. Rest in Peace, Ruth Bader Ginsburg.”

Surely the smartest and toughest person I'll ever have the privilege to know. Rest in Peace, Ruth Bader Ginsburg. pic.twitter.com/TV7DpPQCk0