Demonstrators urging the Democratic Party to protect the Deferred Action for Childhood Arrivals Act (DACA) rally outside the office of California Democratic Sen. Dianne Feinstein in Los Angeles Wednesday, Jan. 3, 2018. California has the largest number of people who are affected by the law, also known as the Dream Act.(AP Photo/Reed Saxon)

LOS ANGELES –  Some individuals who hoped to qualify for DACA in 2017 are now unable to apply again as the program’s rules changed in 2020.

About two months ago, the Supreme Court of The United States ruled to keep DACA protections in place. It was a victory for immigration rights advocates and undocumented teens, like Oscar Perez, who would have been eligible to apply in 2017.

On the day of the SCOTUS ruling, Perez and other dreamers celebrated in a car rally near MacArthur Park.

“I’m just so happy it was able to come back,” Perez said at the time.

But the feeling was short-lived. Recently, the Department of Homeland Security released a July 28 memorandum that disqualifies first-time DACA applicants, limits the terms of renewals and more. The new rules mean, Perez and other undocumented immigrant teens  are once again left unprotected from deportations, despite, growing up in the U.S..

“I think that fear goes for the whole core of my family and I think the fear comes out a lot more when I go out with my family,” Perez said. 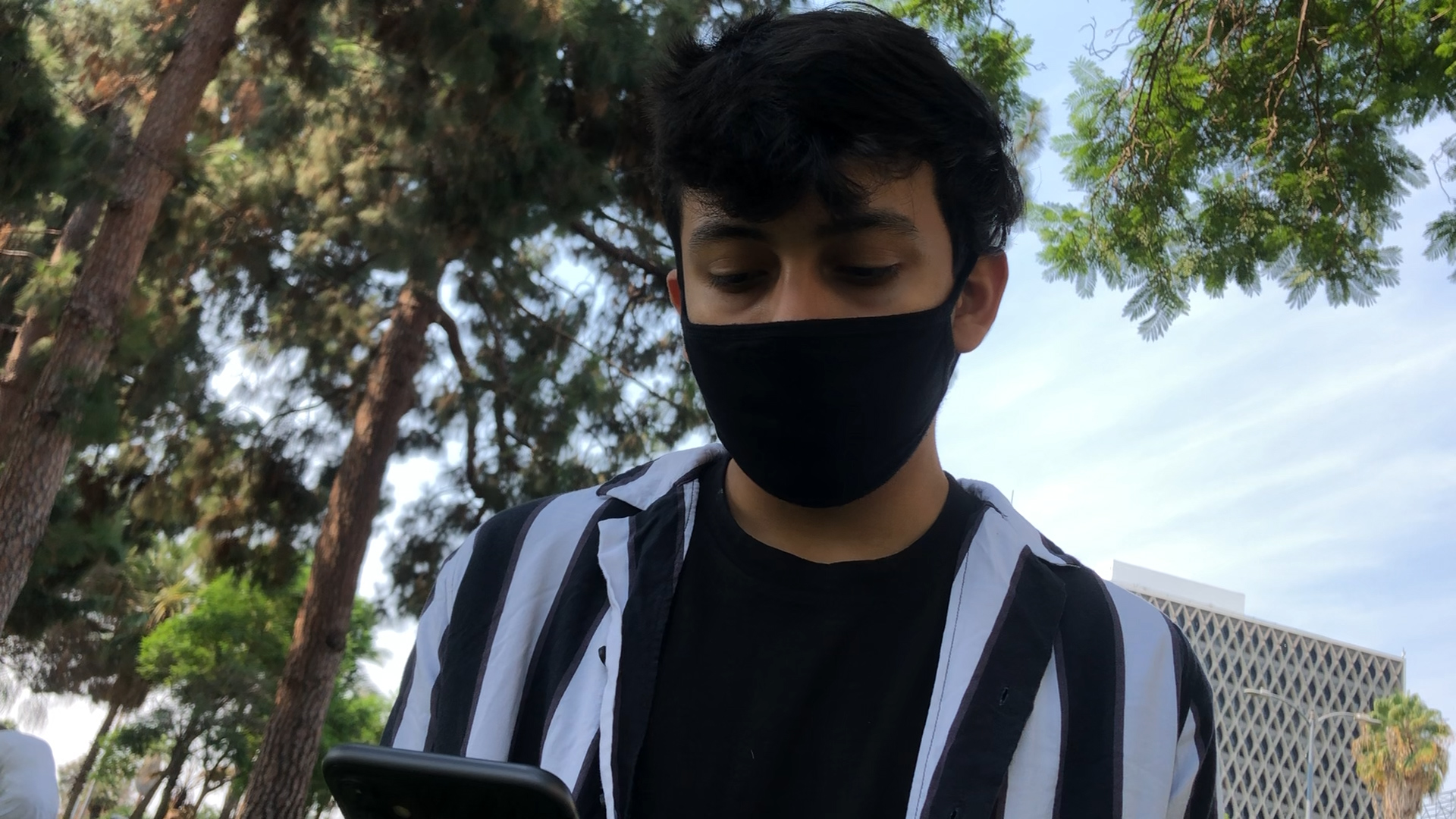 The Migration Policy Institute estimates more than 395,000 individuals in California have been left unable to apply.

Spectrum News 1 reached out to the U.S Citizenship and Immigration Services about the changes. In a statement, they responded:

“The acting secretary expressed serious concerns with the DACA policy and made certain immediate changes to limit the policy’s scope while DHS conducts a full and careful review of the policy. Ultimately, DACA is not a long-term solution for anyone.”

The Coalition for Humane Immigrant Rights of Los Angeles believe the changes are leaving thousands of teens like Perez in limbo.

“It allows them to participate more in society, right? Being able to get a job, being able to apply for schooling that you know might be available for only those with some sort of work permit. So you are really denying all those opportunities,” Karla Aguayo, Immigration attorney for CHIRLA said.

Those opportunities are the reason Perez shares his story and takes part in immigration rights rallies. All in hopes of one day being able to create a better life for himself and his family, without living in fear.

The full statement from the U.S. Citizenship and Immigration Services Deputy Director for Policy Joseph Edlow on the DACA policy changes is as follows:

“The acting secretary expressed serious concerns with the DACA policy and made certain immediate changes to limit the policy’s scope while DHS conducts a full and careful review of the policy. Ultimately, DACA is not a long-term solution for anyone. As has been the case since the inception of the policy, any kind of permanent amnesty can only legally come from Congress. While Congress continues to examine this issue, DHS is conducting a full and careful review of DACA policy. In the interim, we have published guidance regarding how USCIS will implement the DACA policy at this time.”