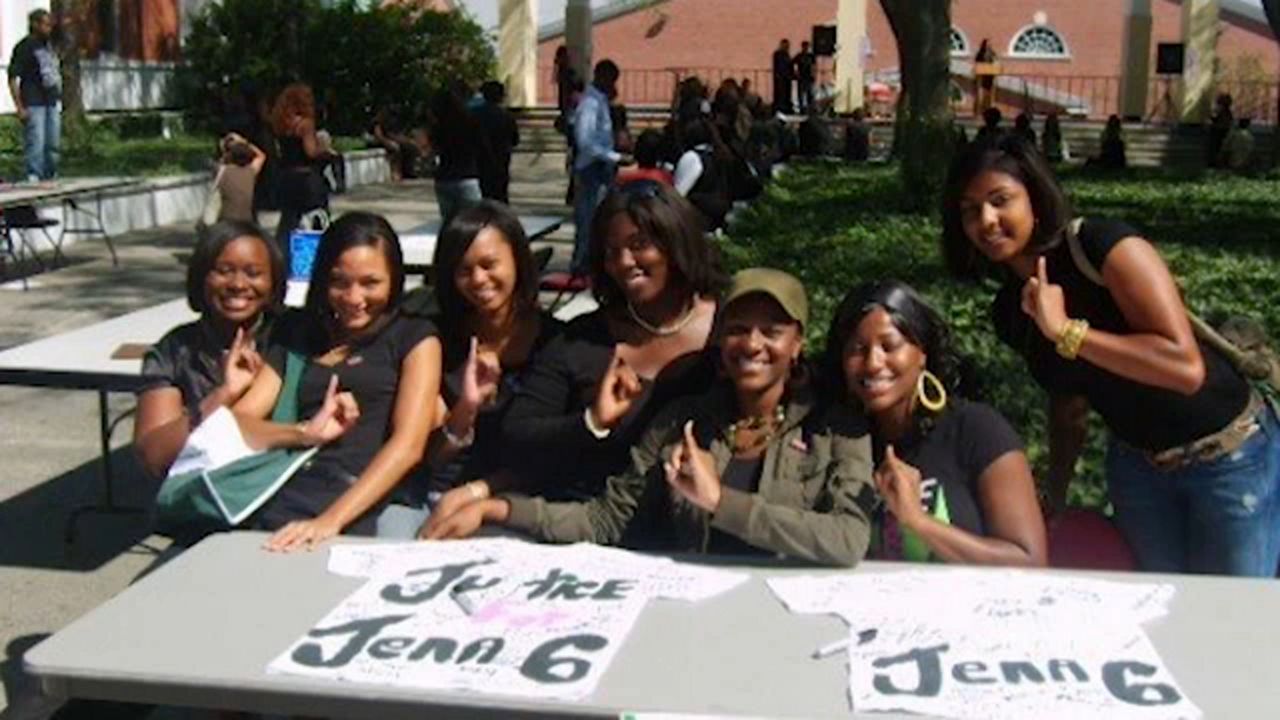 Anissa Folley and the over 300,000 members of Alpha Kappa Alpha, Kamala Harris's sorority, could be a deciding factor in November's election.

She is in the same sorority as Harris, Alpha Kappa Alpha (AKA), and watched the acceptance speech on Wednesday night.

“When I see Kamala speaking, it’s almost like looking at a version of myself,” Folley said.

“From the sorority that we pledged and are both apart of, to being the daughters of immigrant mothers, single parents, who worked around the clock to give us a better life.”

While watching the speech with a neighbor, she was beaming with pride as the VP candidate stepped into the biggest moment of her life.

“Seeing someone who is actually in a position to make change in this country, coming from our organization, is really empowering,” explained Folley. “It makes me feel like my voice matters.”

The voice of the AKA’s could be a deciding factor in the election. There are over 300,000 members with over 1,000 chapters. Folley believes the work she and her sorors did when she was a sophomore in 2008 helped get President Obama elected.

“We registered so many voters. We were able to help inform people about the decisions they were gonna make,” Folley added.

It was a night of happiness and pride for Folley. She hopes Harris is the AKA that is America’s choice for Vice President this November.