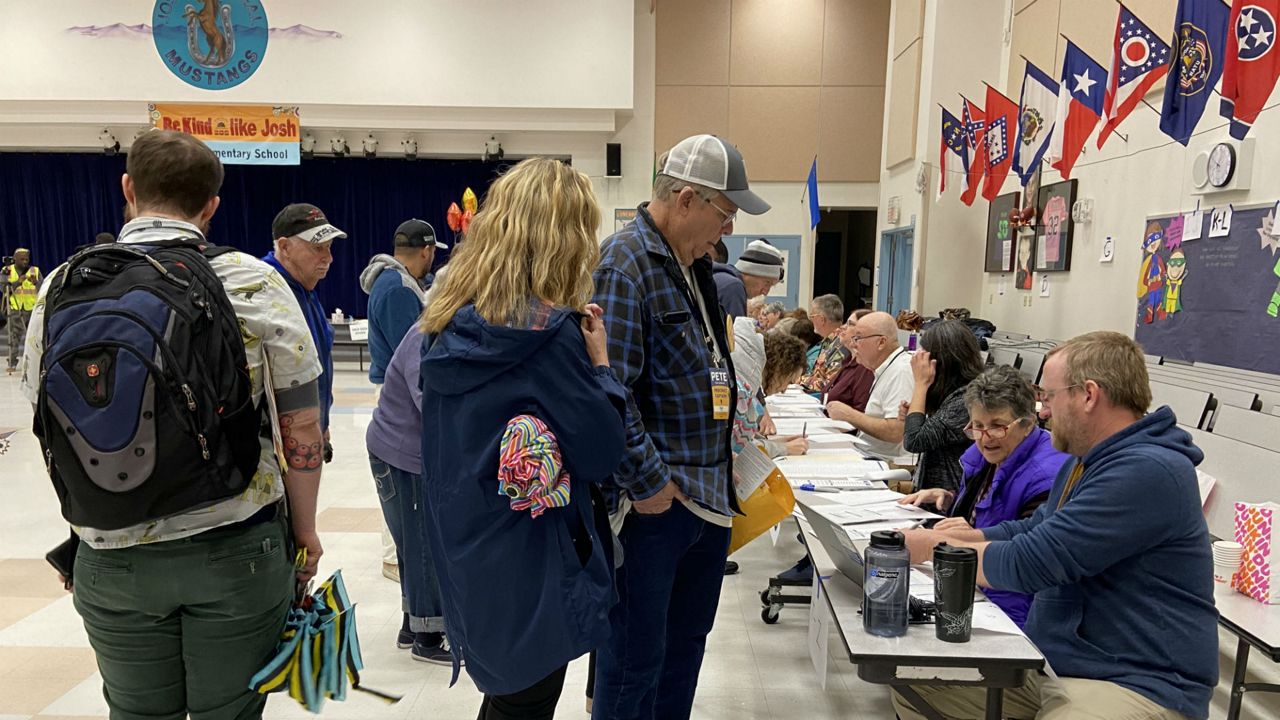 Californians Traveled to Nevada to Volunteer for the Caucus

LAS VEGAS – Many Californians traveled to Nevada to help out in the race for the 2020 Democratic presidential nomination. Three women from L.A. County, all with extensive polling experience, came to volunteer for their first Nevada caucus.

These veteran election volunteers from California know the secret for a good polling day, coffee. Shanna Ingalsbee and her friends Suzanne and Mary Ellen know the primary system well, but are excited to work their first Nevada caucus.

When it comes to primaries versus caucuses Ingalsbee thinks both have advantages, but really likes how Nevada chose to hold early voting for the first time.

"That allows people to participate that wouldn’t necessarily be available during the regular caucus time. So if that's an option for people, I think the caucus system is fine," said Ingalsbee. 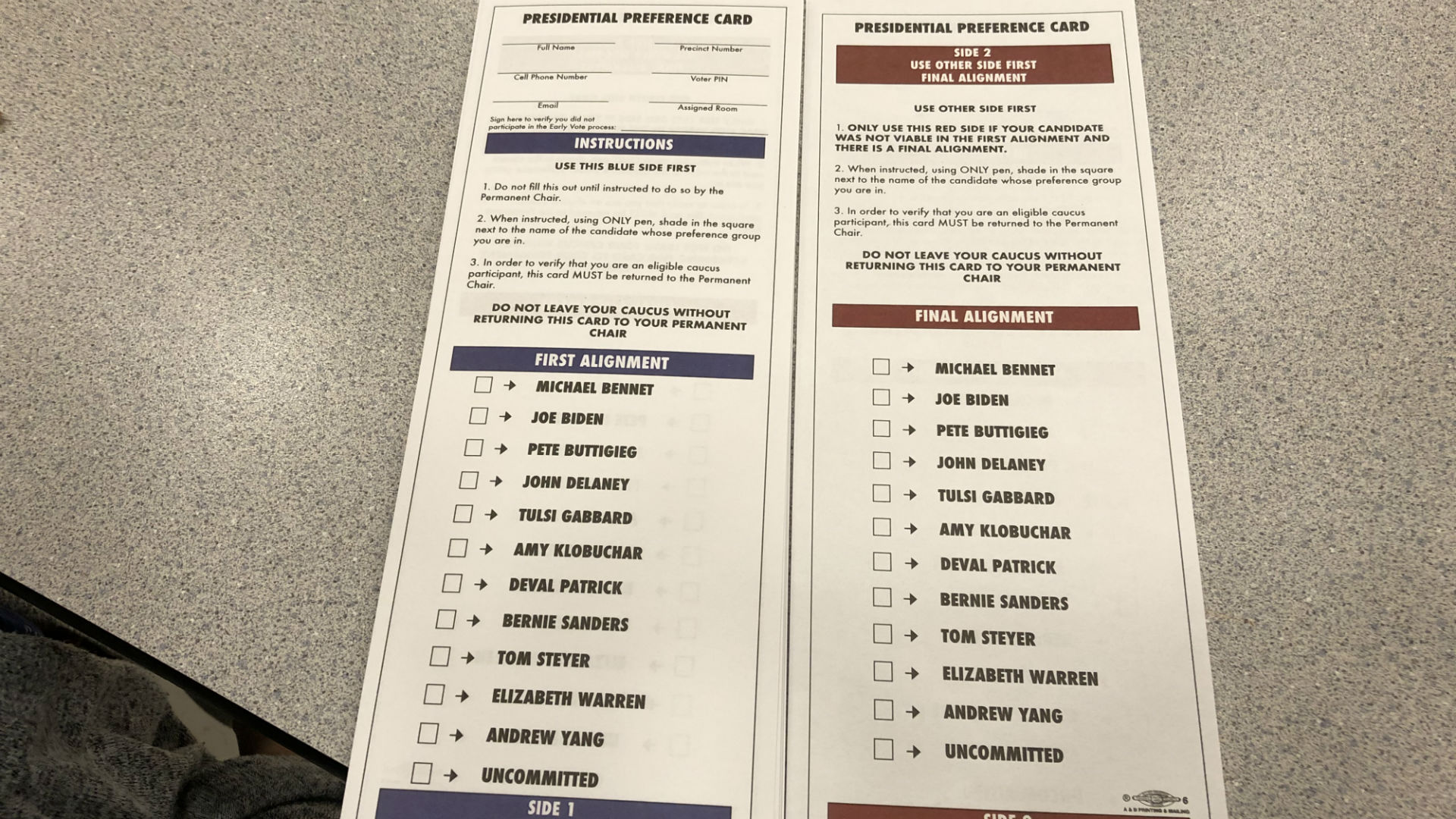 The ladies head to their caucus location at an elementary school, which will host multiple precincts. Ingalsbee, Mary Ellen, and Suzanne, along with the others, are trained by their site lead. Then they are each assigned to a precinct and given folders with the information they will need to run their caucus.

"This is the caucus math one," said Ingalsbee.

The doors opened at 10 a.m. sharp and as an excited election junkie, Ingalsbee takes a photo with the first voter she registered.

Once the clock strikes noon, the doors are locked and everyone heads to their caucus room. In Ingalsbee’s precinct no one showed up and there were no early voters, which could mean there are no registered Democrats in that district.

"So I'm going to help with the large one that has 17 delegates,” said Ingalsbee.

There are 33 voters in this caucus. The first round begins, and voters start to form group of who their preferred candidate is.

Once Bernie Sanders’s name was called, more than half of the room got up to form a group. Ingalsbee goes around to each group to count.

The first-round numbers are then added with the early votes to calculate the viable candidates.

"So we have two viable candidates- Bernie Sanders and Joe Biden," said Ingalsbee.

So now the candidate groups can to pitch to other non-viable groups to join them. Then there are 15 minutes for folks to talk to one another to make their decision before the second round.

Once voters from non-viable groups make their choices, Ingalsbee goes back around to count. Coming out of this caucus Bernie Sanders, Joe Biden, and Elizabeth Warren were all viable and awarded delegates.

"You guys this was so cool, I mean this is democracy in action," said Ingalsbee.

This kind of engagement with your neighbors, is what can give a caucus an advantage over a primary where you are voting alone.

"Discussing politics in an informed and intelligent manner I mean I love that, that was phenomenal." said Ingalsbee.

A successful first experience for this election junkie right before her own state's upcoming election and one she would happily volunteer for again.