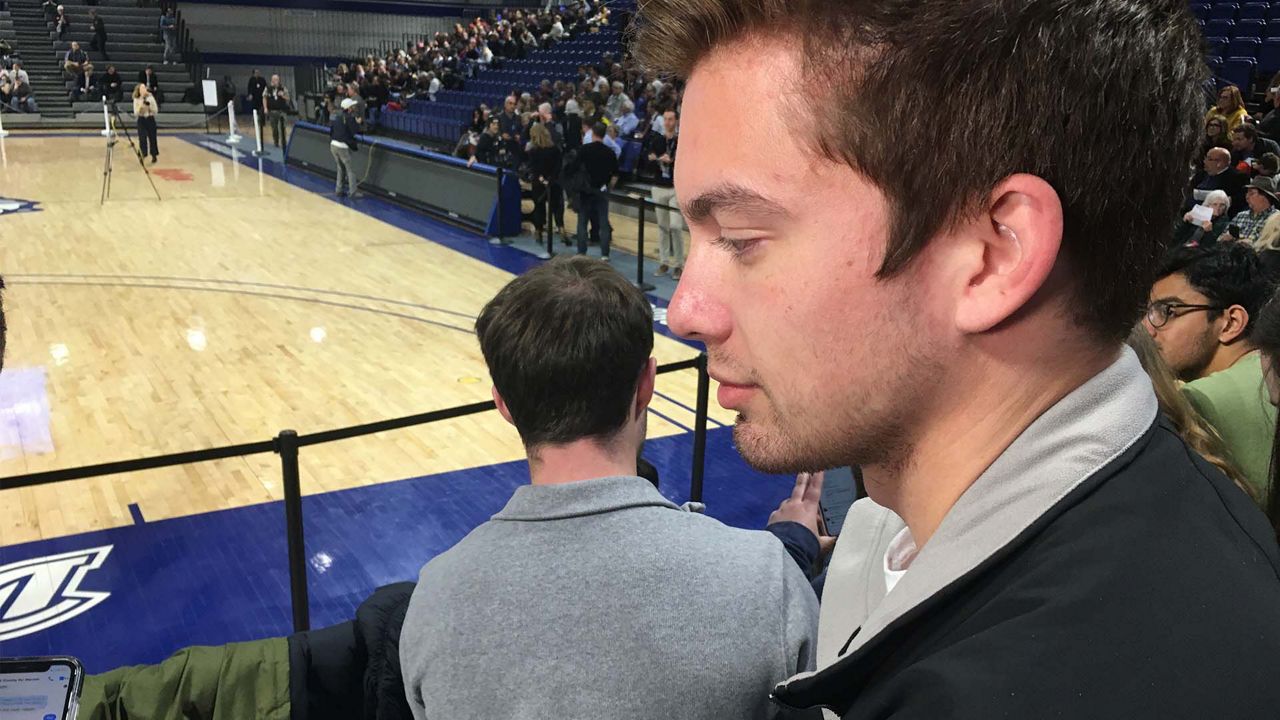 DES MOINE, Iowa — The Iowa Caucus ended in disarray and confusion with zero results reported the night of and morning after. Candidates decided to fly out of Iowa and move onto New Hampshire.

As of Wednesday afternoon, only 72 percent of the precincts were reported.

One Californian, Thomas Martin, had flown out to Iowa to experience the Iowa Caucus first-hand.

Martin hit several events over the weekend and then headed to the main feature at the Knapp Center, one of the largest caucus sites in the capitol of Iowa. Martin said he was thrilled to just observe how it all works.

“There’s definitely a really heightened feeling,” said Thomas. “Never been to anything like this before. It’s always a completely different thing to see it actually happening.”

Martin was in Des Moines after getting accepted to USC’s Iowa Project, meant to help educate students on the political structure behind the presidential race. Since then, he has gone on to intern for Senator Bernie Sanders’ team and witnessed first hand what it takes to run a presidential campaign.

“It all seems like it was just yesterday, but it was months ago and now it’s all leading up to today, so it’s a really fulfilling experience,” said Martin.

The room of nearly 900 caucus-goers marked their first caucus alignments about an hour in and then recounted. And then called for a second alignment before their tally was finalized.

Martin said he has looked forward to Iowa Caucus night for months and that he can’t imagine what it was like for candidates.

After this, he hopes the momentum of the day will keep going.

“Just keeping up the effort, it doesn’t stop here, we have to keep going until November,” said Martin.