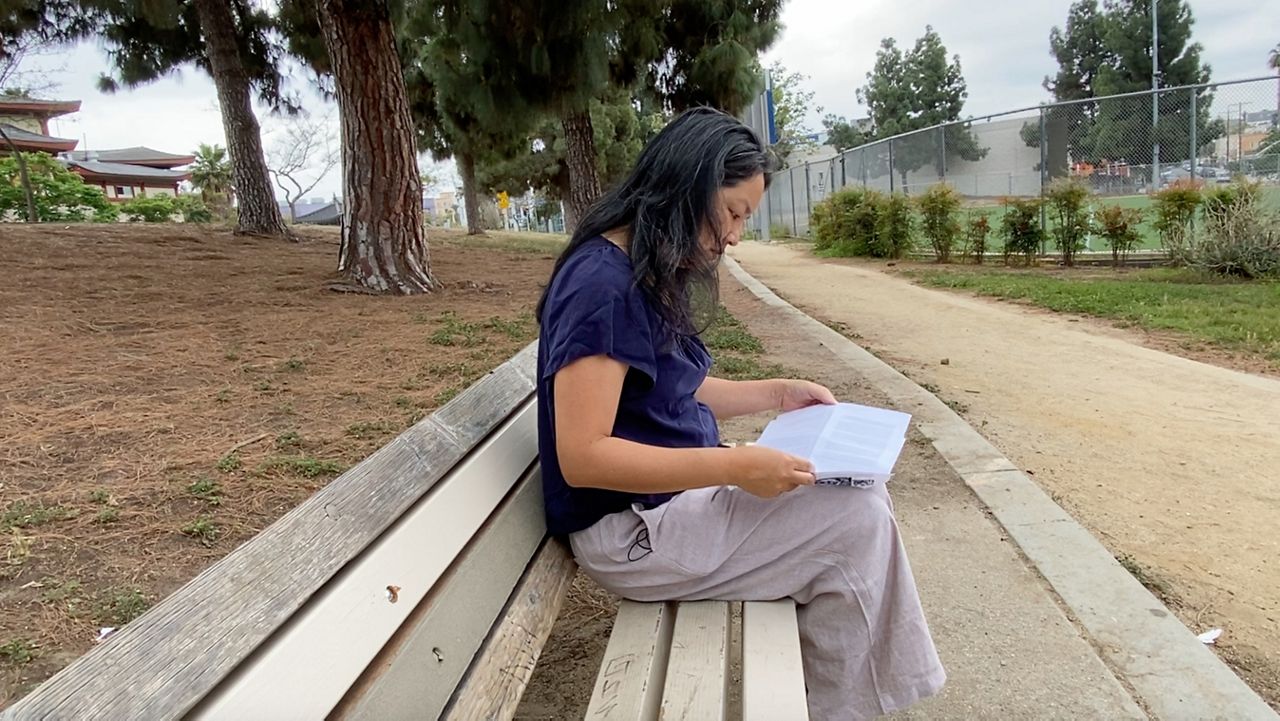 LOS ANGELES — Native Angeleno and mother of two, Lisa Fu, says she’s never felt the need to carry a personal safety alarm until recently when she went on a trip.

“What you do is if you feel like you are unsafe or in a situation where you might be harassed, you just pull it and a really loud alarm goes off,” she said.

Fu says she’s felt a heightened sense of awareness given the surge in anti-Asian violence over the past two years, making her feel worried and anxious.

“We’ve lost the sense of safety, of being able to walk in our parks, to walk in our neighborhoods and our communities without being harassed,” she said.

Since the start of the COVID-19 pandemic through 2021, there have been almost 11,000 hate incidents reported in the U.S., according to Stop AAPI Hate, a national coalition that tracks these racially motivated attacks. Four thousand of the reports are from California and 1,000 of those are from Los Angeles County. Most of the incidents take place in the form of verbal harassment on streets, sidewalks, public transit and businesses reports Stop AAPI Hate.

The coalition’s co-founder, Manjusha Kulkarni, says most of these incidents don’t rise to the level of a crime, let alone a hate crime, and two-thirds of the victims are women.

To help curb the violence against women and other vulnerable groups, Stop AAPI Hate is supporting three pieces of proposed California legislation that frame harassment and violence as a public health issue.

“We really need solutions that are not going to criminalize behavior but really change hearts and minds and actions of everyday individuals who engage in that harassment,” she said.

Finally, the third bill, AB 2448, introduced by State Assemblymember Phil Ting (D-San Francisco) would develop training that large businesses can use to teach employees how to recognize, report, and respond to discrimination and harassment against customers. Large businesses would also post signage that notifies customers of their rights to be free from harassment and discrimination.

“It’s something that has been engrained into our culture, into society, that makes it seem like it’s okay to harass people. So, really, this is one part of a comprehensive to address street harassment,” she said.