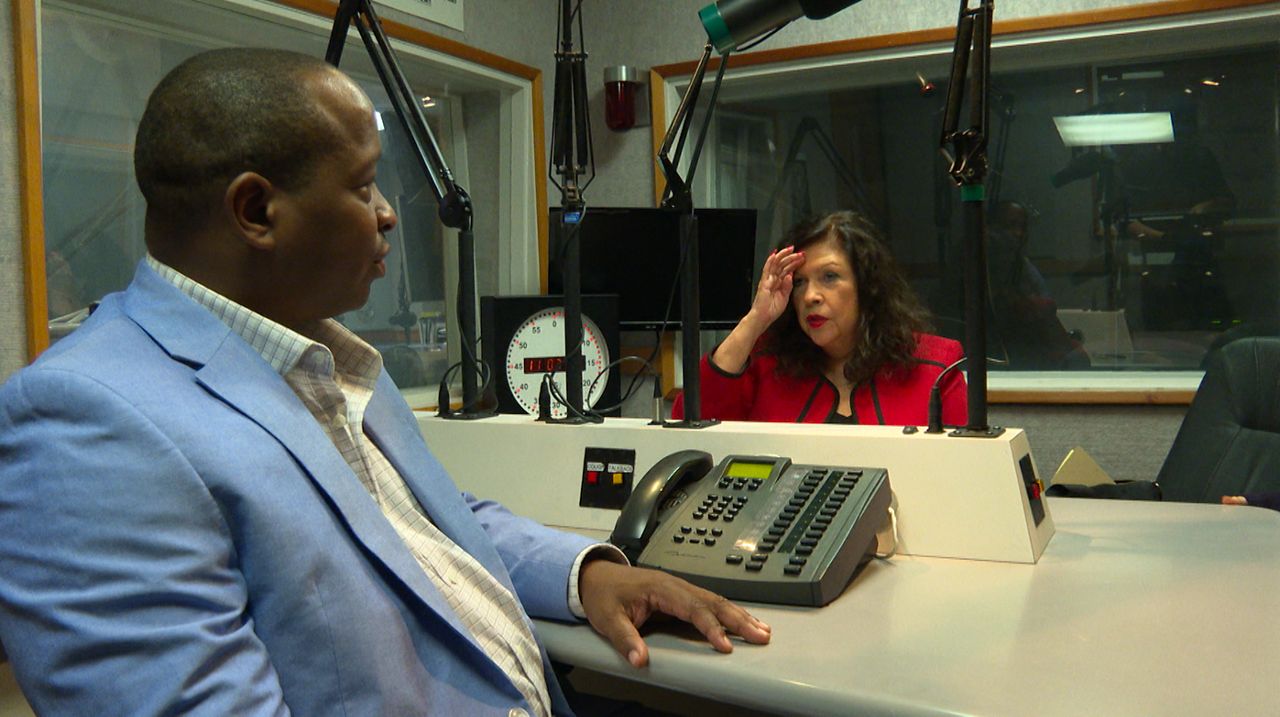 Pandemic Highlights Need for KPFK Radio to Adapt to the Times

LOS ANGELES — Since 1959, the listener-sponsored, independent, and progressive radio station, KPFK has been an important voice for many listeners in SoCal. But the pandemic has caused much economic devastation and KPFK General Manager, Anyel Fields says the station, too, is feeling the effects as they count on their listeners for support.

“We are feeling [the effects],” said Fields. “We do operate on thin margins. We’re a $3.7 million operation, and we're looking at this past fiscal year, which ended in September, being approximately $700,000 in the red.”

Compared to their public radio counterparts, which have multiple times the budget and receive government funding, KPFK is entirely listener-supported and is still feeling the effects of the 2008 recession.

“We haven’t quite rebounded from that recession,” said Fields. “And so my approach is we need to position ourselves to be in a growth mentality rather than just cutting. How can we adapt our business to seize on different trends and my generation, you know, Generation X and millennials that will inevitably inherit the station?”

Sonali Kolhatkar, whose progressive program Rising Up with Sonali, has been tackling social justice and racial equality stories for years, even before many of the topics became more mainstream in 2020 following country-wide movements.

“We now see people all over the country agreeing that we need to have government services, agreeing that progressive proposals like the Green New Deal, and Medicare for All are worth considering and discussing,” said Kolhatkar. “So, it's vindication.”

Kolhatkar’s hour-long program is the work of just two people, herself and producer Anna Buss. It is a Herculean task, especially considering KPFK radio hosts are also responsible for fundraising.

“Unfortunately, I think we reached the limit of that model partly because of the internet,” said Kolhatkar. “We can and should be taking advantage of the fact that on the internet we can put up pay walls. I know that there are thousands of listeners to KPFK that would be happy to give the station $5 a month to listen online and I hope the direction the station is going.”

Fields said he hopes listeners will continue to value KPFK’s unique progressive, albeit often controversial, approach to current events in an era marked by social media bubbles on both sides of the political spectrum.

“Don't not support us because something upsets you,” Fields said. “Actually, it's usually when we get our perspectives jarred that we find a deeper enlightenment.”