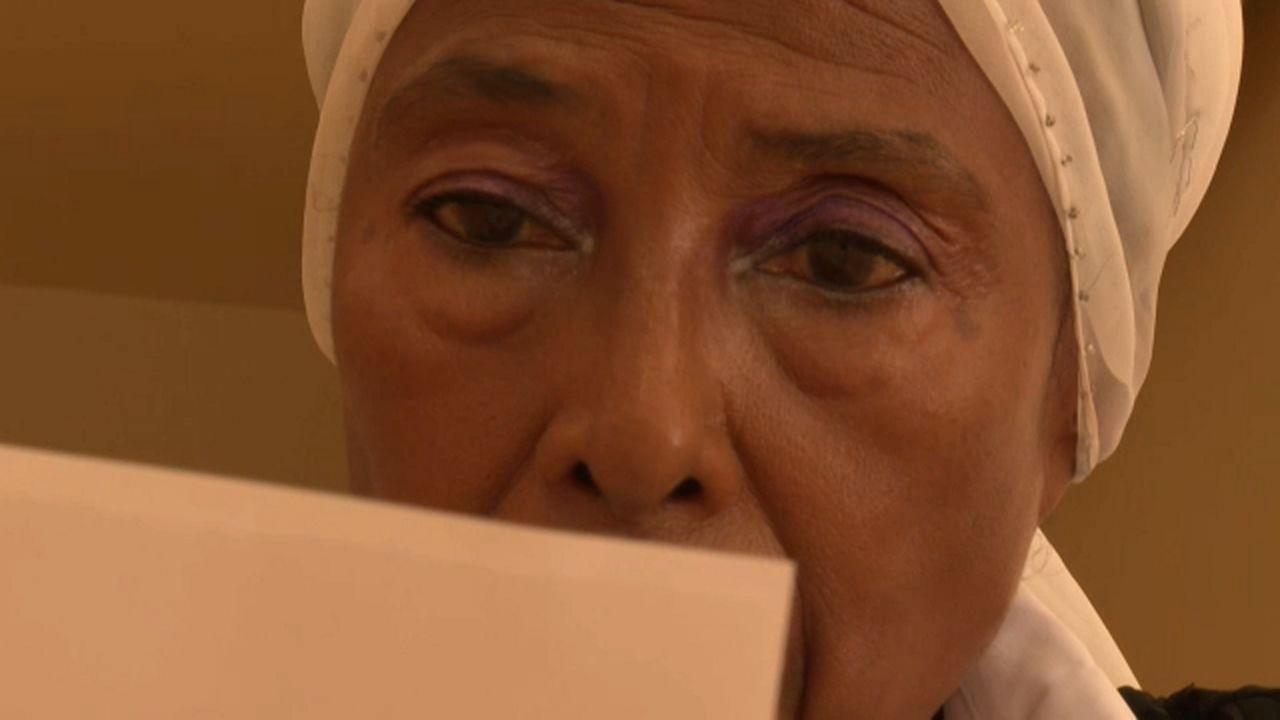 GLENDALE, Calif. – The City of Glendale is looking to the future by recognizing its past.

Residents urged the Glendale City Council to pass a resolution apologizing for its history as a Sundown Town, making it the first city to do so in California.

Glendale’s history as a Sundown Town means for decades, Blacks and other groups were prevented from being around at night time and from living there through formal and informal methods.

The Coalition for an Anti-Racist Glendale asked the city to pass a resolution to confront it’s history.

“It’s justice. And in God’s eyes justice is the most beloved thing,” said Carol McGrath, a coalition member who has lived in Glendale for 17 years.

McGrath, a Black woman, has experienced racism as a Glendale resident as recently as two years ago when she was walking to the grocery store.

“I was walking past Wilson and Jackson and some young people yelled out, ‘You better get off the street lady it’s after sundown,” McGrath recalled.

City leaders presented a report during a September board meeting about Glendale’s history as a sundown town. In the report, they found hate crimes reported in newspapers from the 1900s through the 1990s, the Klu Klux Klan and American Nazi party were active in the city for decades, and non-whites were prohibited from being buried in Glendale’s Forest Lawn Memorial Park until the 1960s.

The report also found the city’s Black population has been intentionally kept low because of homeowner pledges to only sell to white people. In 1940, Glendale was cited by the California Real Estate Association for “being worthy of singular praise in its utilization of measures to keep it a ‘100 percent Caucasian Race Community.”

In response to the report, city council members voted unanimously to pass a resolution that acknowledged, apologized for and condemned Glendale's past as a Sundown Town.

“Hate and ignorance and fear are at the core of what we’re trying to address,” Councilmember Ardy Kassakhian said during the meeting.

The resolution is just a piece of paper. It doesn’t carry much weight. It won’t erase the past. But McGrath thinks it can help change the future.

“When I look at this, I realize how far we’ve come if this sticks, this resolution sticks,” McGrath said. “I realize that things have to change and I’m very pleased that I live in a city that's very conscious of this.”

The Coalition for An Anti-Racist Glendale now wants the city to commit to hiring a city manager who is committed to diversity and inclusion. The current city manager will retire in October.

Sociologist James Loewen authored Sundown Towns: A Hidden Dimension of American Racism. He has a website dedicated to the study of Sundown Towns.