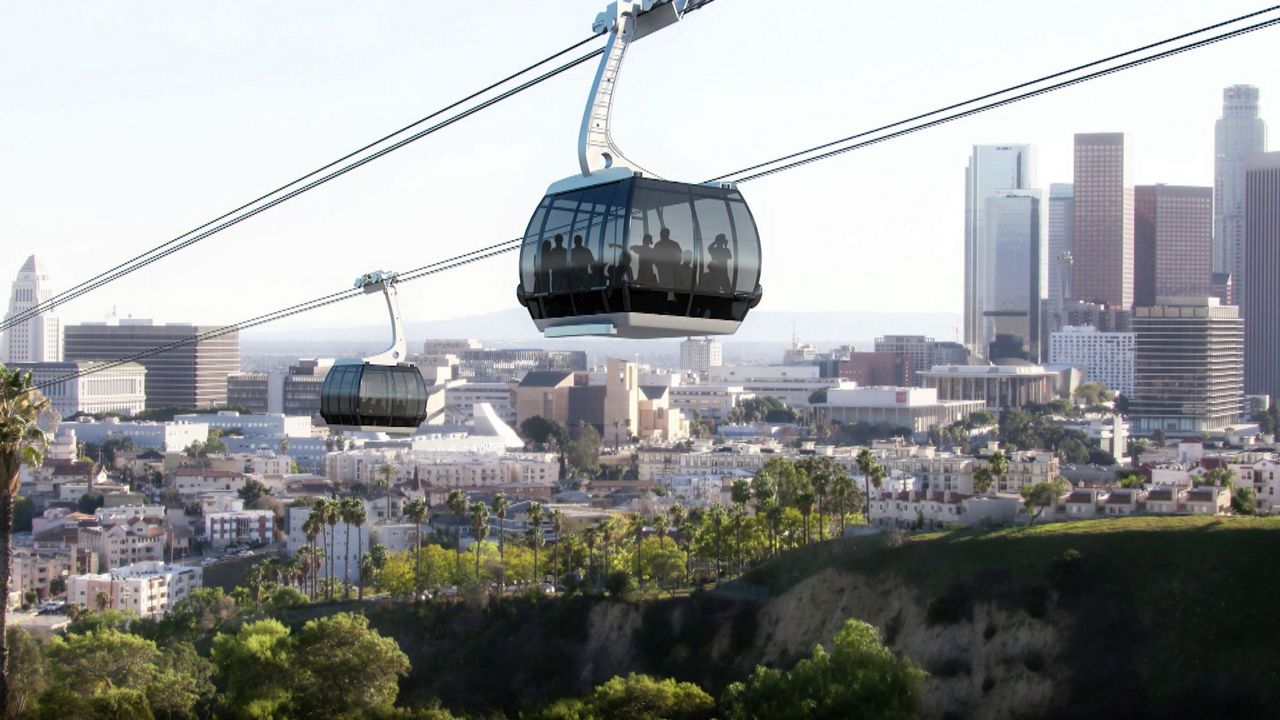 EL SEGUNDO, Calif. – How will leaders in Southern California tackle today’s hot-button issues in the future?

Issues like housing, transportation, jobs, social justice, and the environment will continue to impact SoCal communities 10 years down the line. Some say the California landscape will be very different by 2030, but the same issues will remain.

This is the focus of the Spectrum News 1 documentary Vision 2030: The Future of SoCal. The documentary explores what life will look like in Southern California through the eyes of the diverse population. One in four Californians and one in 33 Americans live in Los Angeles County, according to the County of Los Angeles. 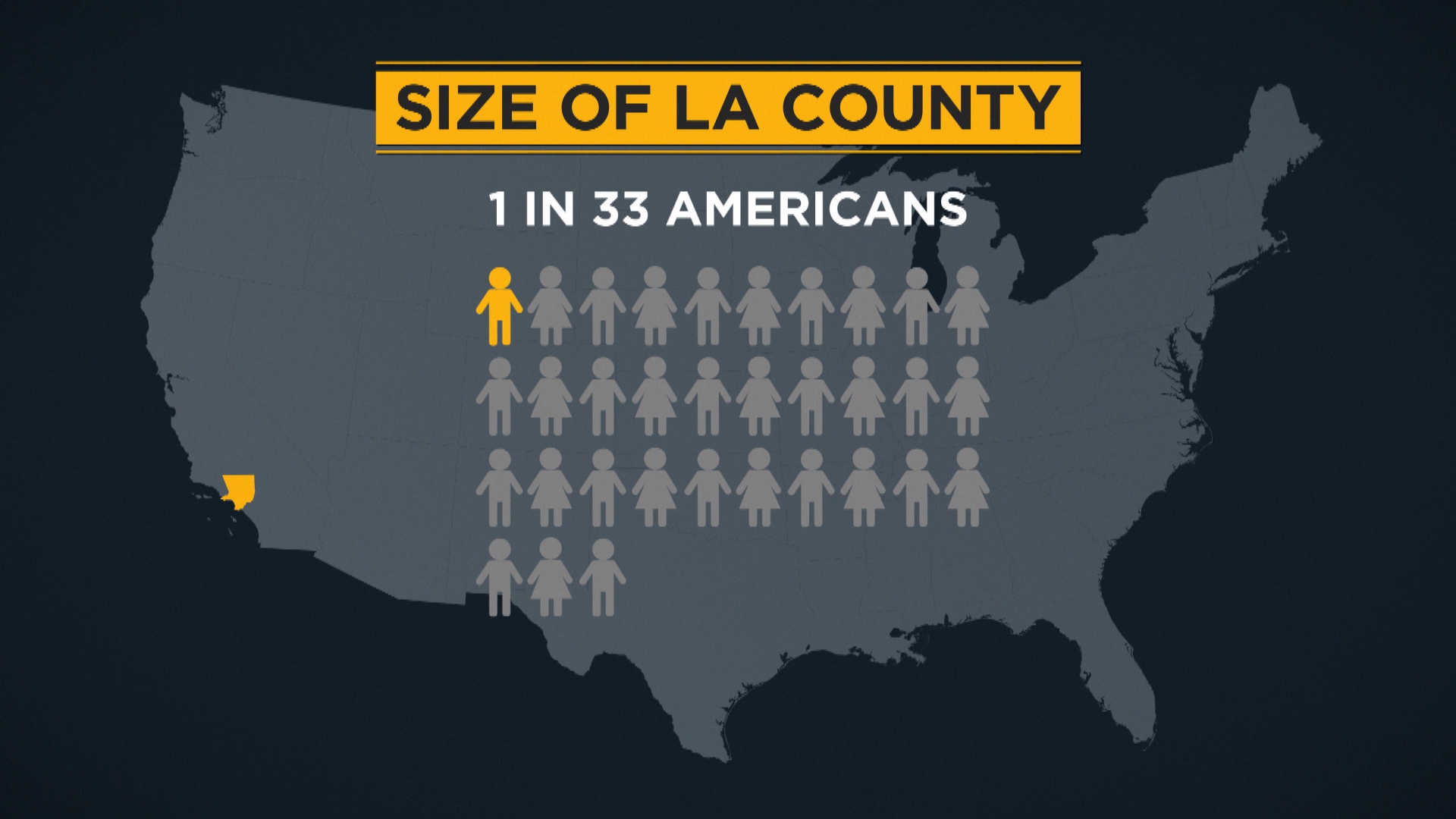 With the Olympics coming to Los Angeles in 2028 billions of dollars are already being poured into modernization and innovation.

The director, Betsky Kalin, stopped by the studio on Monday to preview the documentary.

You can watch the full documentary in the video above.