Debut of Disney Plus Streaming Service Has Fans Excited

BURBANK, Calif. –  Comic book store owner, Tiffany Melius is scrolling through YouTube Kids for something her four-year-old son Jack will want to watch as she gets ready to close up her shop for the night.

Melius, her husband, and son are no strangers to the vast options of available content.

Jack loves YouTube and Netflix, while his parents prefer Netflix and Amazon Prime, and also have DirecTV for the NFL Football package.

But when they heard about Disney Plus launching, the Melius family signed up for the three-year deal.

"We love Disney, we have Disney passes so we're going to Disney all of the time," said Melius. "We love Star Wars, we love the new Star Wars land, so The Mandalorian is the new show that we're looking forward to."

Melius and her family are among the nearly two-million Americans that pre-ordered a Disney Plus subscription.

The streaming service offers hundreds of titles from animated classics, to superhero blockbusters, to original content.

So new shows like The Mandalorian and nostalgic Disney animated films from her childhood, offer just as much value.

"I feel like that's what Disney Plus is kind of like," said Melius. "You're going to get all this new stuff and then get that old stuff that you love or discover it."

Her love for comics started around 2006 when she discovered Captain Marvel. 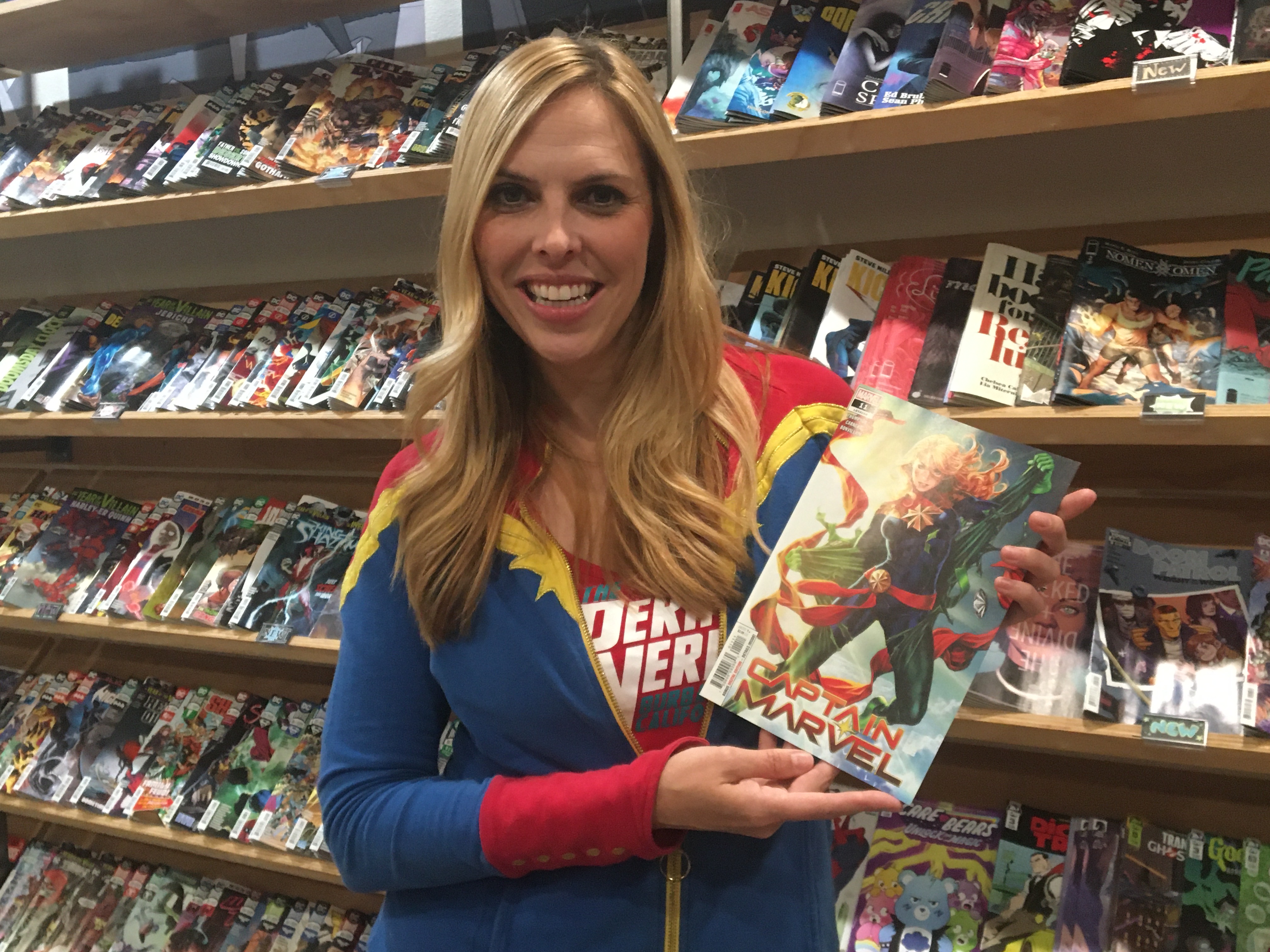 For Melius, her shop, The Perky Nerd, and streaming services seem to go hand-in-hand as many comic book newbies come into the shop after finding their fandom from the movies.

With the added accessibility of a streaming service like Disney Plus, it will hopefully bring in more curious folks.

"So my hope is that when they see like Marvel stuff or the Star Wars stuff on the streaming, then they come in here to find out more about those worlds in the books," Melius said.

But with so many options, and more streaming services coming down the pike in 2020, how much is enough?

"There's going to be one that is for you and it might be on a streaming service that you don't have but then your friend talked about it and you really need to see it so then you sign up for the trial and then you get it and it snowballs," said Melius.

"There's something for everyone as they say on social media, it's a great time to be alive, because there's so many choices," she adds.