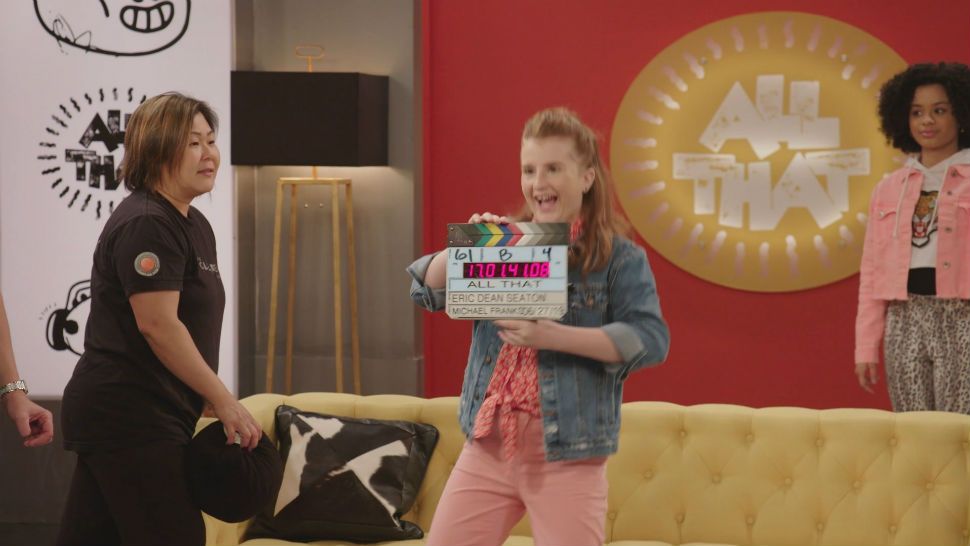 TV Reboots All the Rage With 90s Hits Returning

LOS ANGELES – Working at Nickelodeon is a pretty exciting job for a 13-year-old.

“We’ve met the people who do voiceovers for SpongeBob,” Reece Caddell said.

Recreating a 90s pop culture phenomenon that aired when you weren’t even born can be a tough job. Caddell is lights-camera-action ready for the challenge.

"To bring it back and bring a whole new culture of kids this comedy. To show kids can be funny too, I think it’s really cool we get to bring it back,” Caddell said.

Caddell is part of the ensemble cast bringing All That back to life. A sign of her generation, she got her start on YouTube, and after an audition in LA , the rest of her Nickelodeon success story is history.

The show is a part of a growing TV family where reboots are all the rage. Nowadays it isn’t just bringing the original show back to life. Kids and pop culture in 2019 are a lot different than when the show came out in 1994.

“We have all the influences from the internet and all these inside jokes. Like memes are weird but they’re funny. We have to bring that humor into the show to make it popular,” Caddell said.

While the cast works hard to make the show relevant and relatable today, they also have help from the original cast members to make sure they keep the original magic.

Caddell says she is so excited to be a part of the show getting reimagined for a new generation.