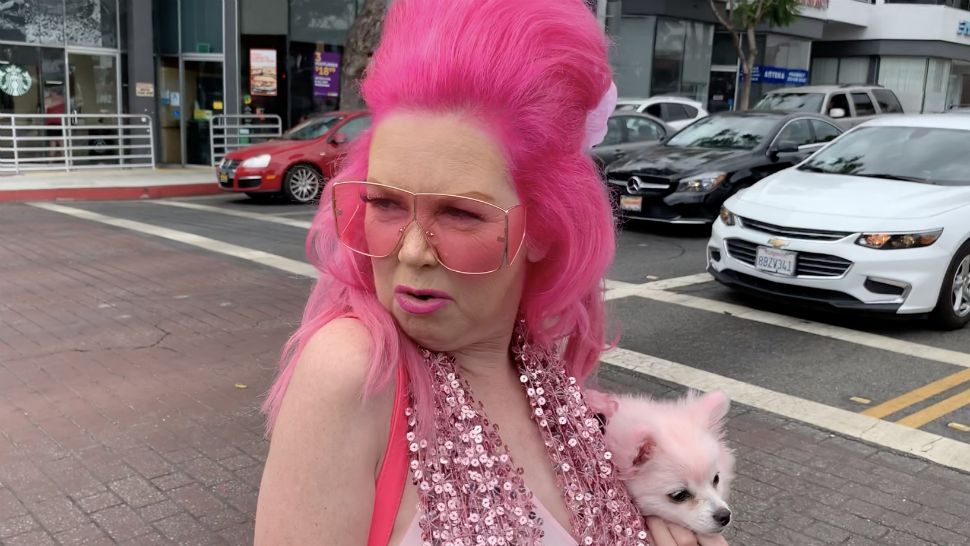 Meet the "Pink Lady of Hollywood" Living a Monochromatic Lifestyle

HOLLYWOOD, Calif. – Every morning Kitten Kay Sera wakes up in her pink bed, grabs her pink pooch, and heads out her pink door to the nearest Starbucks — where she of course orders a “pink drink.”

She calls herself “The Pink Lady of Hollywood,” and there is no one on the planet that is pinker than her. Even her dog, a tiny Pomeranian aptly called Pinkerbell is part of the look.

“I use beet juice in the bath to make her pink,” Kay Sera said. “So it’s all natural.”

It all started in 1980, after she dressed up in pink for her birthday. Four decades later, she hasn’t worn any other color since.

“I had pink on from head to toe and I then I realized this isn’t just a phase, it’s a lifestyle,” Kay Sera said.

But going monochromatic doesn’t come cheap. Kay Sera estimates she has spent over $1 million getting her home pinked out.

“Pink has become a lot more popular, thank goodness. So, it’s easier for me to find pink. But before it was very hard to find anything pink,” she said.

It may seem a bit out of the blue, but her pink fetish is more than just a hobby, it’s her full-time job. She has been in commercials, music videos, and gets paid as an influencer.

On a recent afternoon in West Hollywood, Kay Sera was busy shooting a new music video for her song called, “Pink Kite,” inspired by Mary Poppins.

“It’s saying, pull from your basket of belief. I know you can do what you can’t see, never turn your back on those big dreams,” she said.

It will be a black day in hell before she looks at another color. After all, you can’t beat seeing the world in rose tinted glasses. 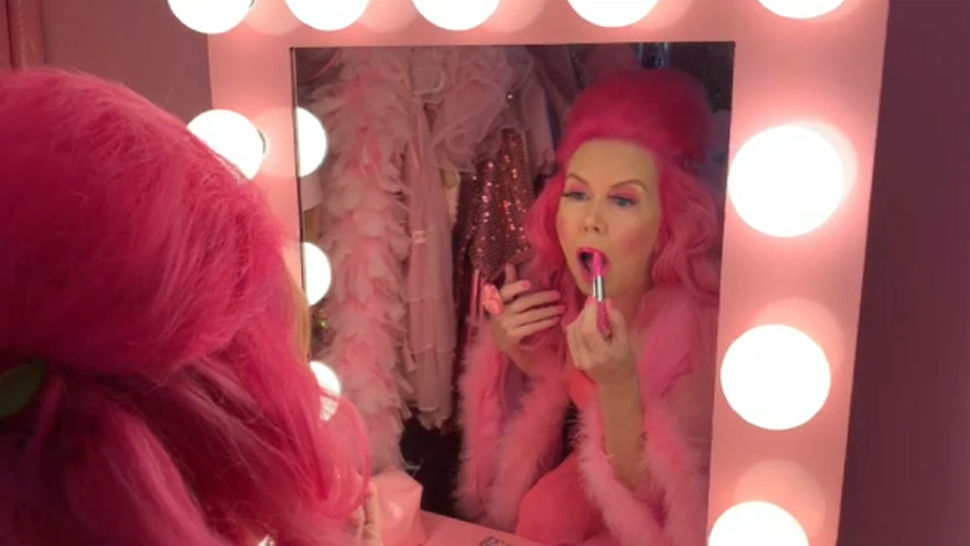