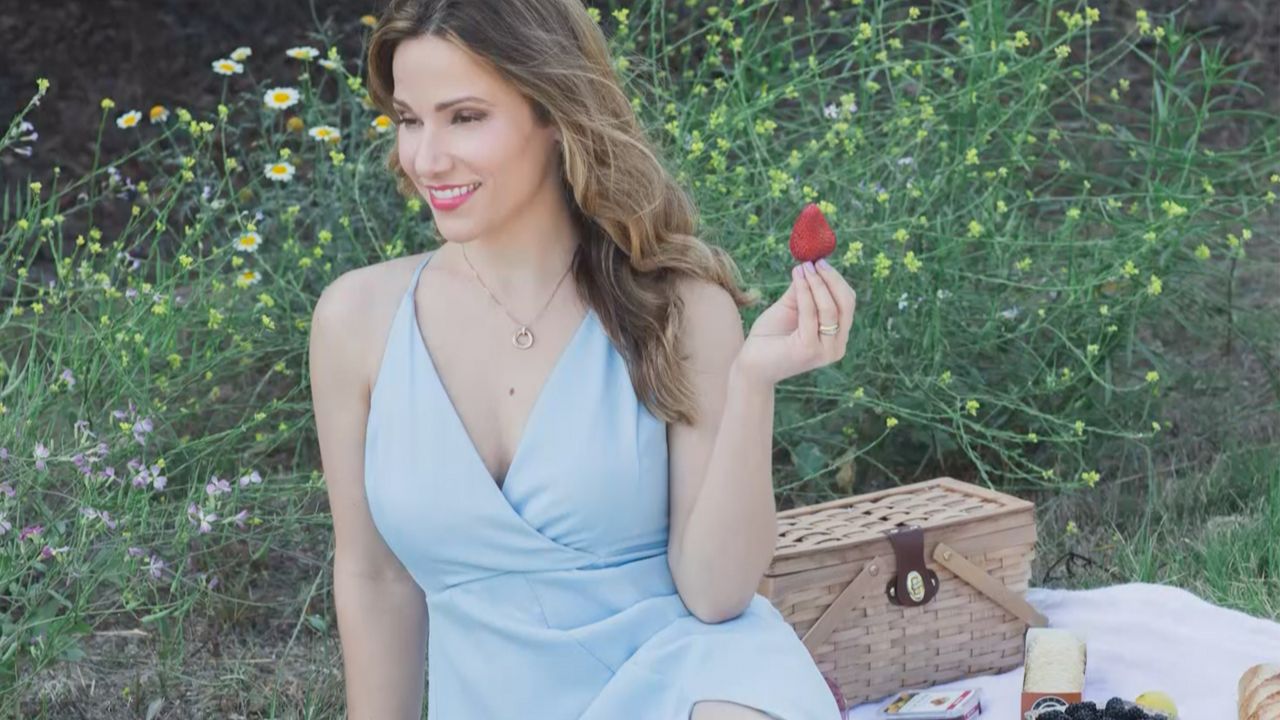 HOLLYWOOD HILLS, Calif. – It can take Stuart Brazell up to a month to make her pictures look perfectly spontaneous. There’s the make up, the dress, the hair, and the shoes. Not to mention, about a gazillion props.

About a year ago, Brazell left her job as an entertainment reporter to become a full-time influencer. But don’t call her that to her face.

“I actually prefer not to be called an influencer, I’m a content creator,” she told Spectrum News 1.

Brazell commands an audience of 350,000 followers, and brands pay her big bucks to feature their products on her social media feeds.

Not only is she making almost 40 percent more these days, she’s also her own boss -- except for one demanding little fellow -- her one-year old son, Asher.

“To be there with him every moment and witness his first giggle and his first clapping, and getting to be the one experiencing that with him, I wouldn’t change it for the world,” she said.

The influencer industry is expected to reach $10 billion by 2022, up from $2 billion in 2017, according to Business Insider. Brazell is what’s known as a micro-influencer — those who have between 10,000 and 500,000 followers, and a deep connection to their audience.

A post on Brazell’s Instagram feed can fetch up to $10,000. It may sound like easy money, but it’s not. Much of it goes toward paying for props, photographers, and editors, which can add up.

“There’s very little downtime,” Brazell said. "It’s very rewarding but most of it is hard work!”

Then it’s off to the next gig. But not before one more micro-dose of influence:

“Had so much fun with my friend Itay, be sure to check out the story, I’ll give you all the deets on Spectrum News 1,” she told her followers in a quick Instagram story.