From co-owning the nation’s oldest operating dispensary to reportedly inspiring the main character in the hit show Weeds, Dina Browner is a pioneer and icon of the medical cannabis movement in California.

Despite this primacy, and despite having a temporary license to sell for “adult” use, Browner’s WeHo outpost is part of a subset of dispensaries that were among the very first in their neighborhoods and yet still find themselves not permanently licensed to partake in the booming recreational pot economy.

Browner, who's been dubbed "Dr. Dina" by none other than Snoop Dogg, sat down with Evening Beat anchor Amrit Singh for a discussion around the next frontiers for medical marijuana research, and social equity in dispensary licensing. 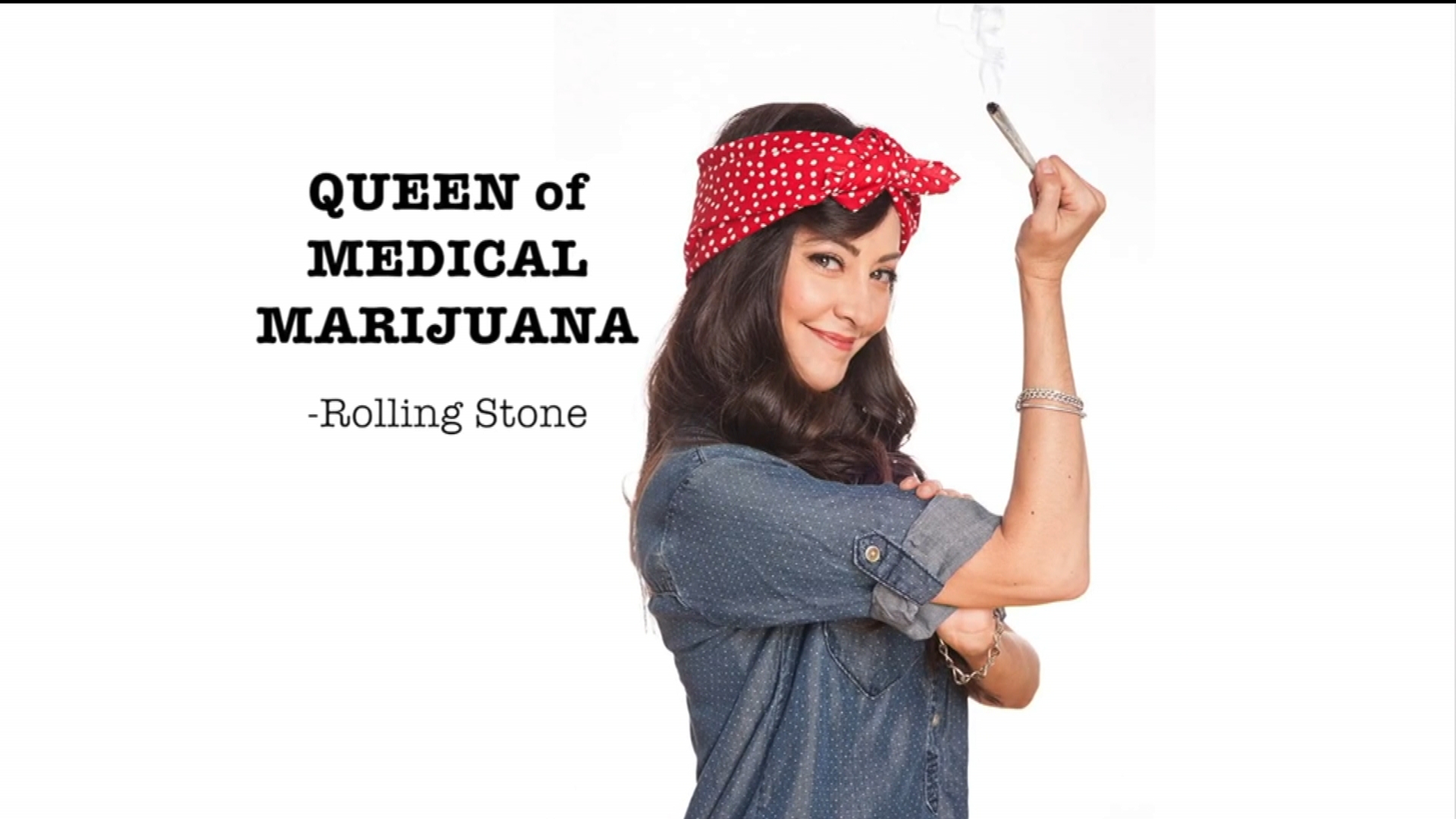