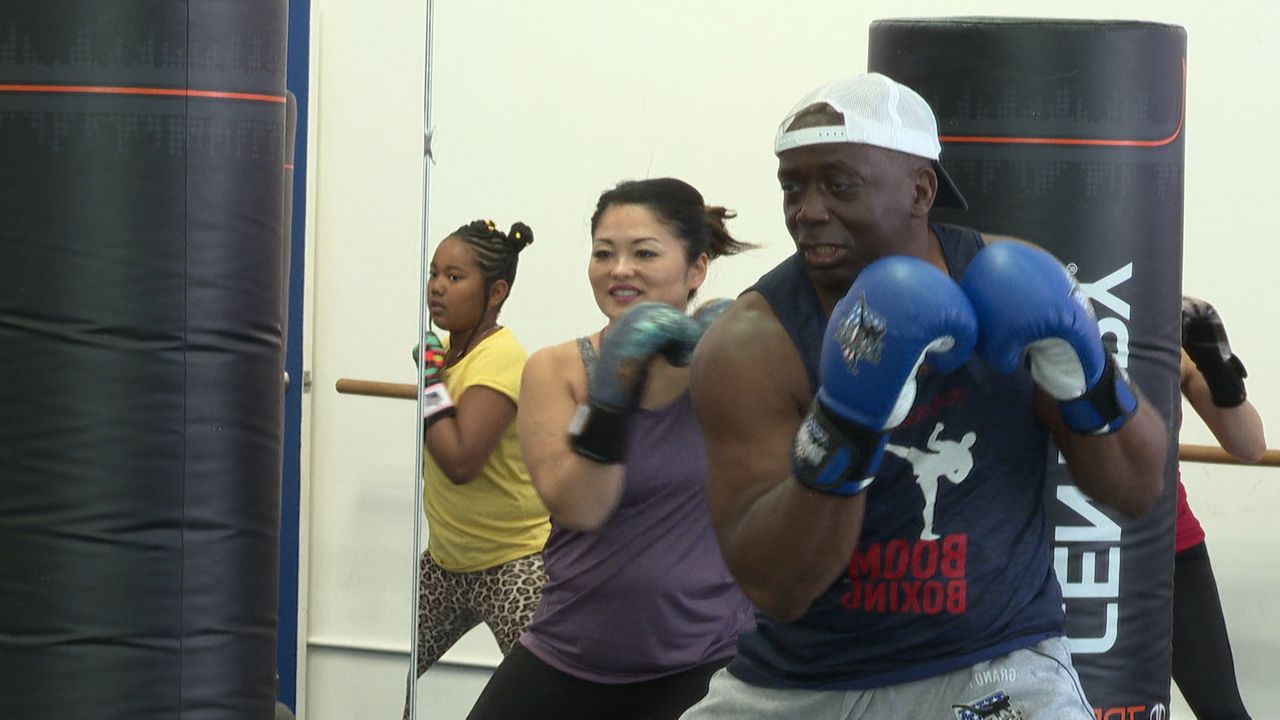 WOODLAND HILLS, Calif. -- Back in the 1980s, when Billy Blanks turned martial arts into the Tae Bo workout he’s known for today, he gave people -- especially women -- an opportunity to learn martial arts and regain their health.

Now 63, he still leads a healthy lifestyle, but he’ll never forget why he got started in martial arts as a child.

“I was seven, eight years old. As you’d walk home from school… I would get knives pulled out on me. It was scary. It was a scary neighborhood at that time,” Blanks said.

Blanks grew up in Erie, Pennsylvania and became a national karate champion by the age of 18. It gave him the confidence and focus he needed to accomplish his goals and led him down a path to a healthier lifestyle and ultimately, inspired him to create Tae Bo.

“While I was fighting, I was creating Tae Bo. I wanted to create an exercise that would help people and now I’m helping people all over the world,” Blanks said.

That’s why Blanks instilled the love and focus of martial arts in his daughter Angelika. At 10 years old, she’s already a junior black belt.

“It’s fun. It helps me calm down and I can protect myself from anyone trying to get me,” Angelika said.

Angelika has been taking her father’s newest workout, known as "BoomBoxing." It incorporates martial arts, boxing, and music to target muscles throughout the body.

That’s why Blanks said he’ll continue to lead by example and create workouts that challenge and inspire others to stay focused on their goals.